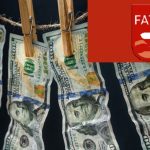 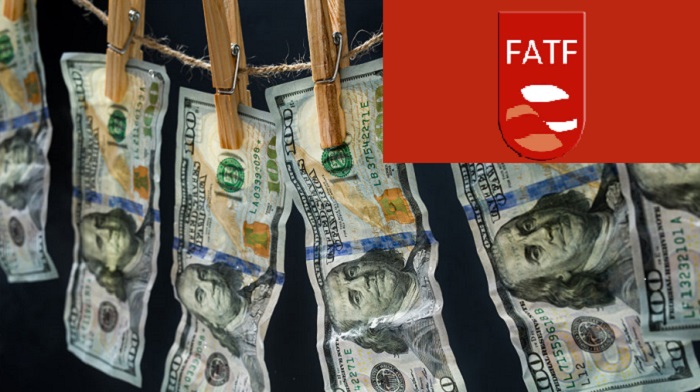 One of the most disputed issues in Iran is passing the bill related to the Financial Action Task Force (FATF) in the Iranian regime’s parliament.

Postponing its ultimatum to the Iranian regime on last Friday, FATF asked the Iranian regime to fully pass the bill on money laundering and combating the financing of terrorism. Simultaneously, this international body on June 2019 in a public statement, decided to call upon its members and urge all jurisdictions to introduce enhanced relevant reporting mechanisms or systematic reporting of financial transactions; and require increased external audit requirements for financial groups with respect to any of their branches and subsidiaries located in Iran.

The bills to ratify the Palermo and Terrorist Financing Conventions have passed the regime’s Parliament, but are not yet in force.

The FATF in its statement stressed that: “If before February 2020, Iran does not enact the Palermo and Terrorist Financing Conventions in line with the FATF Standards, then the FATF will fully lift the suspension of counter-measures and call on its members and urge all jurisdictions to apply effective counter-measures”.

Hassan Rouhani, the president of the mullahs, tried to pass the FATF in the regime’s parliament. However, the Guardian Council and Expediency Discernment Council prevented him.

In order to be removed from the blacklist of FATF, after the JCPOA, the Iranian regime accepted to comply with the international laws protecting the international financial system from money laundering and financing of terrorism.

However, the firm reality in Iran is that the extra-territorial activities of the Islamic Revolutionary Guard Corps (IRGC), and sponsoring terrorist proxy forces in Iraq, Lebanon, Yemen, and elsewhere, prevent the Iranian regime joining the international treaties including FATF. Following the listing of the IRGC as a foreign terrorist organization by the US, this regime cannot accept any restrictions on financing its terrorist proxy forces and money laundering by the IRGC.

After revelations on their nuclear program by the Mujahedin-e Khalq (PMOI/MEK) deprived the mullahs of acquiring nuclear weapons, on which the mullahs counted for survival, the Iranian regime accelerated its warmongering policies to keep its balance. Accepting FATF would lead to leashing the regime in its export of terrorism, so it is not acceptable to them.

The Iranian regime cannot and will not compel with the international laws and as the US Secretary of State, Mike Pompeo said, act like a normal country.

The MEK has constantly urged the West to stop appeasing the despotic mullahs in Iran. Based on four decades of experience, the MEK emphasized that the only right policy toward this regime is a firm one excluding any negotiations. This experience comes from forty years of resistance by the MEK against this barbarian regime.

The Iranian people’s immediate demand from the world and their lawful expectation from the #Poland Summit is for them to recognize the right of the Iranian people’s Resistance to overthrow the mullahs’ theocratic regime to achieve freedom.#WarsawSummit#Iran pic.twitter.com/rxaJkUKIRP

It is time for the west to stand on the right side of the history and recognize the right of resistance against the dictatorial regime ruling Iran and also recognize the National Council of Resistance of Iran (NCRI), and the MEK as its core force, as a reliable alternative to this regime.