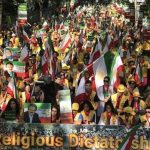 Written by Esmail Mohades on October 22, 2019. Posted in NEWS 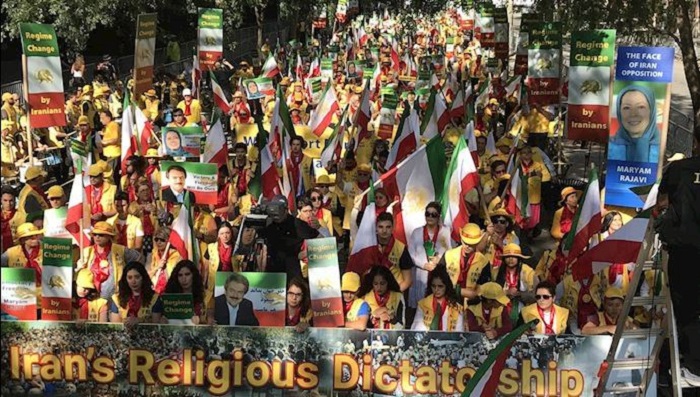 Time magazine recently published an article on October 4, with the title “Iranian Supreme Leader Ali Khamenei Is One Despot Trump Might Not Win Over”, but there were some major issues related to the magazine’s assessment of mullah’s regime and the organized Iranian opposition group the Mujahedin-e Khalq (MEK). What’s more, when Shahin Gobadi, the Press Spokesman for the MEK in Paris wrote a rebuttal, Time failed to publish it.

Gobadi noted that the author of the piece took an “irrelevant” and “unwarranted” swipe at the MEK in a way that seemed to be parroting the mullahs’ narrative that there is no viable alternative to the regime and that the West must appease them at any cost.

The author spouted several long-disproved claims about the MEK, including being a Marxist cult and having minimal support. These are exactly the sort of far-fetched claims made by the mullahs on a regular basis.

Now, those who have actually taken the time to visit the MEK headquarters in Albania and speak to the residents up close and privately, like the over 350 bipartisan former and current officials and lawmakers from 47 countries who attended the Free Iran rally in July,  have a very different view. We can also see how popular the MEK is because its activities, including the five-day Free Iran rally in Albania, are funded through donations by Iranians at home and abroad.

Gobadi wrote that the author is also wrong about the current state of the Iranian regime.

“The mullahs are on borrowed time and have never been so fragile and vulnerable at home as anti-regime protests by different sectors of society have persisted despite brutal repression. Last week’s uprising by thousands of people in Lordegan, central Iran, in which angry protesters set fire to offices of the Governor and the representative of the regime’s Supreme Leader Ali Khamenei, while chanting “death to the dictator” was the latest in the series of protests, which began in late 2017 in 160 Iranian cities and shook the regime to its foundations. The economy is on the verge of collapse and the mullahs’ regional transgressions have backfired.”

He continued to explain that the regime’s regional belligerence is just “an attempt to divert attention from the terminal domestic crises gripping the regime” and that senior officials admit to fighting abroad to avoid a civil war that the mullahs could not survive.