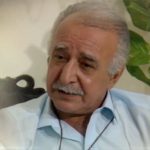 Safi al-Yaseri, Writer and Friend of MEK, Passes away at 72 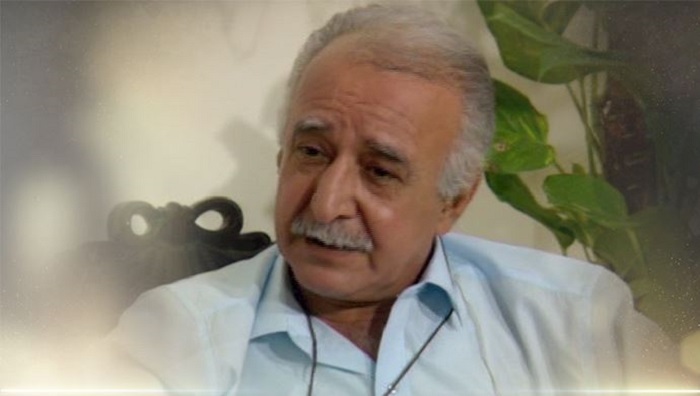 Safi al-Yaseri, Writer and Friend of MEK, Passes away at 72

Acclaimed Iraqi writer and journalist Safi al-Yaseri, 72, passed away on Saturday, August 17th, at a hospital in Turkey. Al-Yaseri was a dear friend of Ashrafis who authored four books and hundreds of articles about Ashraf and the MEK.

Iranian Resistance leader Massoud Rajavi has said that Safi al-Yaseri endured enormous pressures during his life because of his work. He was forced to live in exile and was hunted continuously by those who supported the Iranian regime. But al-Yaseri remained loyal in the struggle for freedom, his country’s independence and taking a stance against the mullahs’ regime, said Mr. Rajavi.

Safi al-Yaseri, a devoted freedom advocate and a true friend of the PMOI/MEK, passed away recently.https://t.co/HXFKSkJER8

After graduating from the University of Baghdad, Safi al-Yaseri began a career in journalism following the occupation of Iraq.

He soon became the target of a number of terrorist plots by the Iranian regime’s Islamic Revolutionary Guards Corps (IRGC) Quds Force in Iraq due to his work and was forced to flee the country. He lived as a writer in exile, first in Lebanon and then in Turkey. 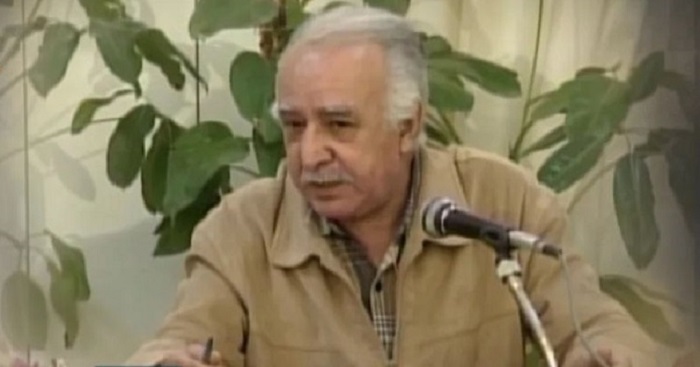 Safi al-Yaseri, an Iraqi writer, wrote many books about MEK

Al-Yaseri first became involved with the MEK in the spring of 2003 when he expressed interest in the organization and asked to meet with members in person. He visited Camp Ashraf and found himself in agreement with their core values and mission. Al-Yaseri visited Ashraf many times thereafter and became a close friend to the MEK and its members. He investigated the conspiracies and demonization campaigns surrounding the MEK, traveling to cities and towns across Iraqi Kurdistan. His efforts culminated in a book, entitled

The PMOI and Iraq, which detailed the MEK’s political and financial independence and debunked a number of conspiracy theories about the MEK.

His next book, entitled Democratic Islam, evaluated the MEK’s ideological principles and view of Islam. His third book, The Iranian Woman in Search of Freedom, detailed the struggles of MEK women in the regime’s prisons. Al-Yaseri’s final book, The Devil’s Lies, was a heavily-researched 790-page volume with supporting documents debunking the various allegations made by the Iranian regime against the MEK.

He also wrote hundreds of articles in support of the MEK and their goal of creating a free and democratic Iran.

National Council of Resistance of Iran (NCRI) President Maryam Rajavi conveyed her condolences to the people and writers of Iraq and the Arab world. Mrs. Rajavi said that despite the pressures and threats from the Iranian regime, Safi al-Yaseri never backed down and was never willing to give up his fight against religious fascism. He was loyal to his cause and was a very vivid example of perseverance.