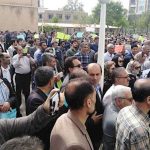 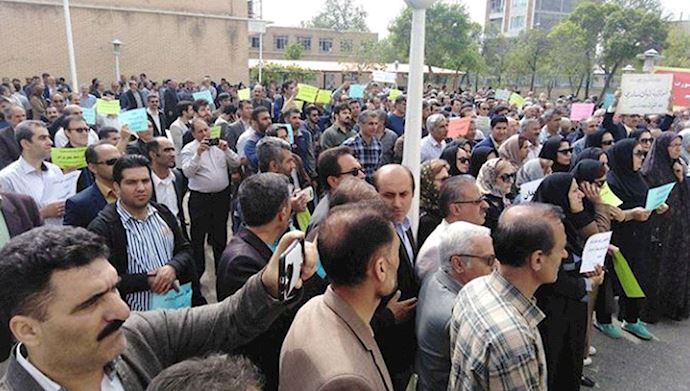 MEK has turned to a nightmare for mullahs. For decades, silence has been the main policy of the Iranian regime toward MEK; however, expanding the activities of supporters of the MEK in Iran has bound the regime to admit the reality in its media as well as its official remarks.

In an unprecedented confession, Basij paramilitary force (a branch of IRGC), admitted that the MEK was not just an inevitable option, but had turned into a historical necessity.

Daneshjou Agency affiliated to this force, on 6 August wrote about the MEK: “it is hard to talk about completing and closing a file about historical events, particularly when it is about a kind of thought. In this point of view, historical events never join history. They will be waiting in a corner of history to be called again depending on what happens now. Creating apparently new questions for new generations will happen inevitably. The MEK and issues around them belong to the recent history of Iran and are related to our society in this context.”

“Hassan Rouhani, in his election campaign in 2018, probably just for the destruction of his competitor, gave the best excuse to the MEK, when along with the enemy, he accused the entirety of the regime of 38 years of prison and execution in reference to the execution of MEK‘s members in 1988. In this atmosphere, discussions, and arguments about the MEK are not just an inevitable option, but a historical necessity.” The agency added.

“Everyone saw the picture of the MEK cyber army in Albania which was published days ago and realized how close they are to our children… our cultural and virtual authorities are in a deep slumber. The MEK has infiltrated our houses and has a huge impact on the youth. In a single unit, they have 1,500 people pumping inhumane thoughts into our people. Now the question is who has paved the way for the MEK and given them the entrance key?”

Abbas Ali Moghithi, the representative of the Supreme Leader Ali Khamenei in Nahavand, expressed his concern on the online activities of MEK saying: “Today, the weapon that can eliminate our State is the keyboard and the internet which are dominated by the MEK members. They spread news against us continuously,” Moghithi said. 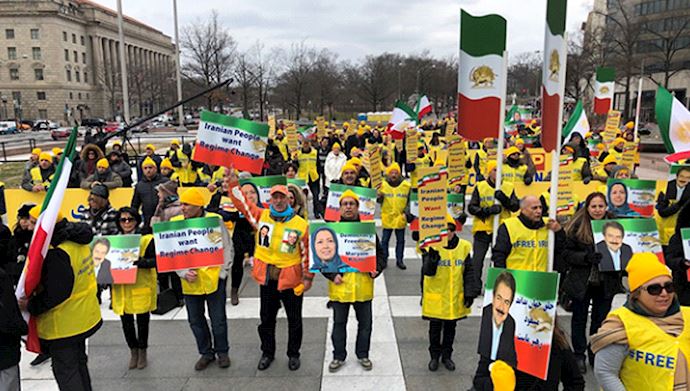 After 40 years of running a demonization campaign against the MEK, the popularity of this organization in Iran has left no chance for the regime but to shed light on the latter’s fear of the MEK.