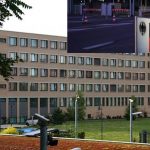 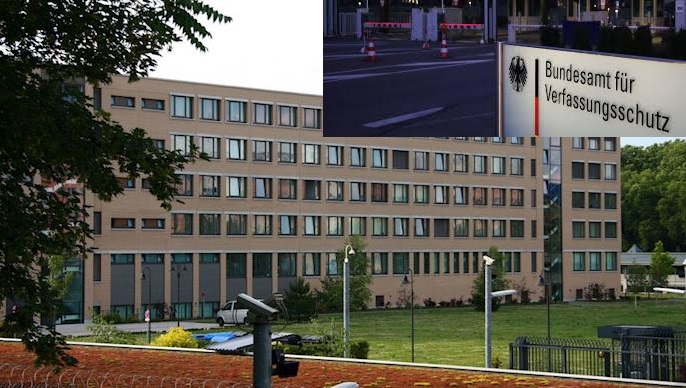 The Iranian regime’s embassy in Berlin, a center for activities against the MEK, Iran’s principal opposition to the regime.

A new report from the German government provided more evidence of the Iranian regime’s terrorist plot against the MEK at last year’s Free Iran rally outside of Paris.

Annual Report of the Federal Office for the Protection of the Constitution of Germany (BfV): The Mullahs regime Intelligence, headquartered in #Germany at the embassy in #Berlin, has planned assassinations against the oppositionhttps://t.co/nkAZ2Thla8 #iran pic.twitter.com/H3nrEcvx1H

The Federal Office for the Protection of the Constitution of Germany (BfV) released its 2018 report on July 27, 2019. The annual report, authored by Horst Seehofer, German Minister of the Interior and Thomas Haldenwang, head of the BfV, details the activities of the Iranian regime’s intelligence services in Germany and is based on observations from the BfV. According to the report, the regime’s embassy in Berlin has planned assassinations against the MEK. The report also warns that the regime’s terrorist plots against the Iranian opposition are likely to intensify.

The Central Task of Regime Intelligence

The report states: “The central task of the Iranian intelligence services is to spy against opposition movements and confront these movements. In this regard, evidence of state-sponsored terrorism in Europe, which originate in Iran, have intensified during 2018.”

The report noted that the regime’s embassy in Berlin is used as an intelligence base for the MOIS, as well as the Revolutionary Guards’ Quds Force.

The report detailed the foiled terrorist attack on the MEK gathering outside of Paris last year, which was masterminded by regime diplomat Assadollah Assadi. He was arrested in Germany for organizing the attack and personally delivering explosives to an Iranian-norm couple charged with carrying out the bombing. “[Assadi] was deported to Belgium in October 2018. The case filed against him in Germany by the Federal Prosecutor General is underway. Investigation in Germany and Belgium continues,” the report adds.

The MEK once again calls on European nations to designate the MOIS as a terrorist organization, to close the regime’s embassies, and to prosecute and expel all regime agents and mercenaries from European soil.