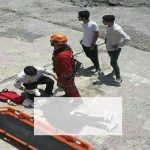 Forced Marriages are Major Factor in Suicides, According to NCRI Women’s Committee Report 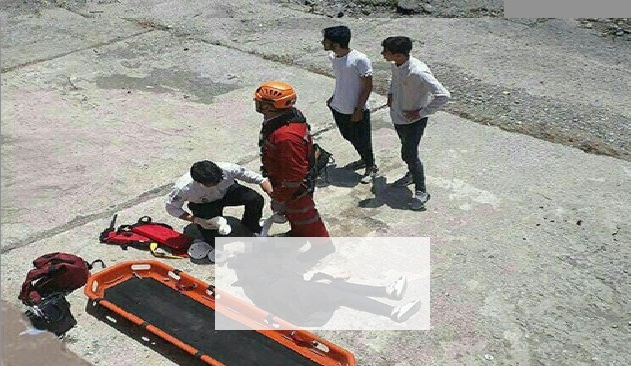 The suicide rate among young women in Iran continues to rise as social and economic conditions in the country deteriorate. Although a number of factors are responsible for the increase in deaths, recent reports indicate that forced marriage is a major cause of suicide. Women lack legal support in these marriages, creating a lack of options.

The NCRI Women’s Committee reported on the recent suicides of young women in Iran. Their report is summarized below. The women described took their own lives during the last thirty days because they felt they had no other choice. Their stories are all too common under the mullahs’ regime. The MEK is committed to fighting for a free Iran where women have choices other than suicide or forced marriage.

Several young women died last month after intentionally overdosing on rice pills. This is a common suicide method in Iran.

National Council of Resistance of Iran (NCRI) President-elect Maryam Rajavi has created a ten-point plan for women’s rights in Iran as part of her larger plan for Iran’s democratic future. Her plan ensures that women will not only have the freedom to make their own choices but will also have equal representation in government. The ten points are: