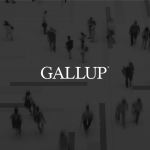 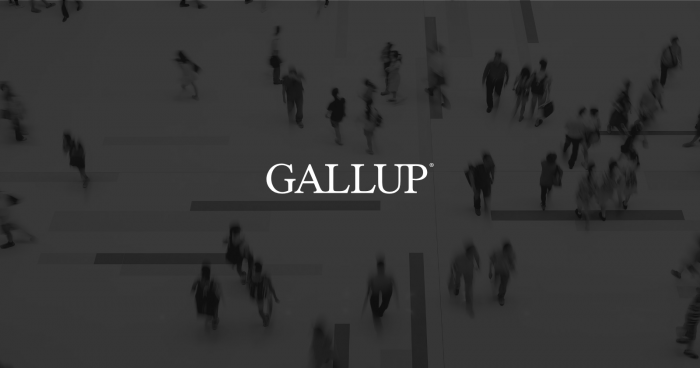 Iran under the mullahs’ regime is among the saddest countries in the world today, based on Gallup report.

According to the 2019 Gallup Global Emotions Report, Iranians are among the most unhappy, stressed, and angry people in the world.

The annual report ranked Iran among the top five countries in terms of negative experiences. Iranians cited some of the highest levels of anger, worry, and stress among respondents in the 143 countries surveyed. 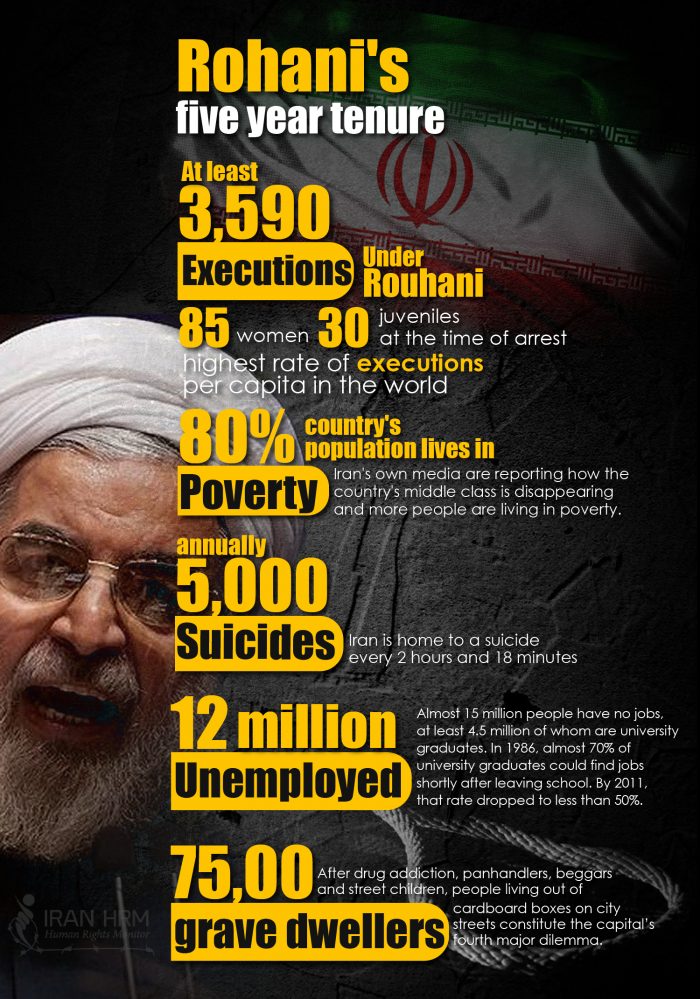 The results of the Gallup report are disturbing but not at all surprising to those who are familiar with the situation in Iran under the mullahs’ regime. Widespread economic insecurity and a repressive government that denies its people basic freedoms and suppresses all dissent have left the Iranian people worried and angry.

80% of the population in Iran live below the poverty line, with many resorting to selling their organs to meet their families’ basic needs. Inflation continues to rise at alarming levels, and the price of goods has skyrocketed over the past year.

Unemployment is rampant across the country, affecting people from all sectors of society. 40% of the unemployed are university graduates. Those who have jobs may go for months without receiving wages. Workers who go on strike to protest unpaid wages have been arrested and in some cases even tortured at the hands of the regime.

The people of Iran have responded to the economic crises and social repression in the country with widespread protests and calls for regime change. These protests have been met by brutal acts of suppression and crackdowns by regime forces, which have only increased public anger and unrest amongst the people. Iran’s prisons are overflowing with political dissidents, and regime officials recently bragged about arresting MEK members who have organized protests.

In this atmosphere, many Iranians have given up hope for the future. The regime’s state-run media have reported that the suicide rate in Iran is rising, particularly among the country’s youth.

The state-run Khabar Online website reports that “suicide rates in Iran are increasing in an astonishing way.”

The website went on to cite troubling statistics: “From 2011 to 2015, suicide rates increased 66% amongst women and 71% amongst men,” it stated.

#Iran, One of the main causes of suicide in Iran is poverty and depression. According to World Health Organization, the rate of suicide internationally was 16 in men and 4 in women per million in 2012. While in Iran there are 200 suicide cases per hundred thousand people. pic.twitter.com/D5WVr9x5Ck

“For years now, the media have not been given stats when it comes to suicide rates as relevant organizations refuse to publish them,” the report went on, adding that the suicide rate was also high amongst young people.

Regime authorities do not publish full and accurate statistics of suicide attempts or deaths in Iran, but the regime has acknowledged that the rise in suicides has reached “epidemic” proportions.

The gates of #Iran are open to embrace a future without oppression, inequality and injustice. A republic based on the separation of religion and state; a country ruled by its people’s suffrage and sovereignty, where the people’s votes have the first and final words. #FreeIran pic.twitter.com/DTmcK9JqRv

Reports from the MEK indicate that the dramatic increase in suicides is due to socioeconomic pressures in Iran. Under the mullahs’ rule, the Iranian people struggle to survive in a country with few freedoms and little hope for a better future. This is why the MEK and the Iranian Resistance are fighting for a free Iran.