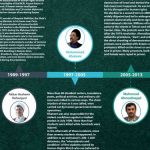 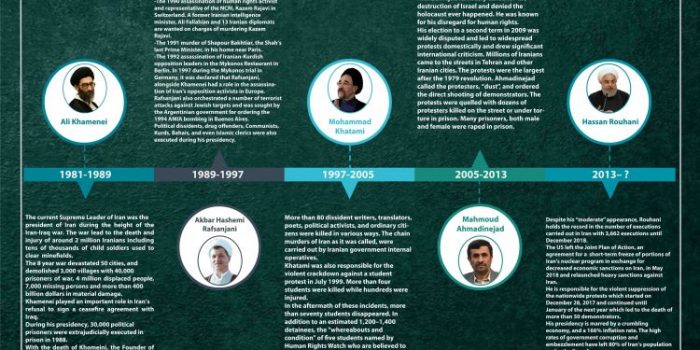 The mullahs four decades of power charts 40 years of bloodshed, violence, brutality, and torture. It has seen the gradual economic decline of the nation, leaving 80% of Iranians now living below the poverty line and struggling to feed their families.

Each new president made promises to the Iranian people of a better future, but each one, motivated by the relentless pursuit of power, only further contributed to the plight and repression of the Iranian people.

Following the Iran-Iraq war, Akbar Hashemi Rafsanjani became president. Under Rafsanjani, the Iranian regime intensified its crackdown on dissidents both at home and abroad.

He coordinated the 1990 assassination of the representative of the National Council of Resistance of Iran (NCRI), Kazem Rajavi, in Switzerland. He also arranged the murder of dissidents in Paris, and other European nations.

(3)
Tehran has a history of terrorist attacks & assassinations in Europe.
On April 24, 1990, Prof. Kazem Rajavi was gunned down in broad daylight by several #Iran’ian regime agents as he was driving to his home in Coppet, a village near Geneva.https://t.co/x3L6kvFAJW

The regime under President Seyed Mohammad Khatami, between 1997 and 2005 became hostile to writers, poets, and political activists as the regime sought to cement its grip on power by repressing freedom of expression.

Internal operatives carried out murders within Iran at the behest of Khatami and the Supreme Leader, and his presidency saw the forced disappearance of between 1,200 and 1,400 students, whose whereabouts remain unknown.

The Re-Launch of Uranium Enrichment

In the 2000s, the re-launch of the regime’s uranium enrichment activities typified the presidency of Mahmoud Ahmadinejad. He also famously denied the Holocaust and called for the international destruction of Israel.

Following his “re-election” in 2009, which many Iranians disputed, protests erupted across Iran’s streets. Ahmadinejad ordered regime agents to open fire on the protestors, leading to dozens of deaths.

Current President, Hassan Rouhani, has been hailed as a “moderate”, but his conduct in office has been anything but. 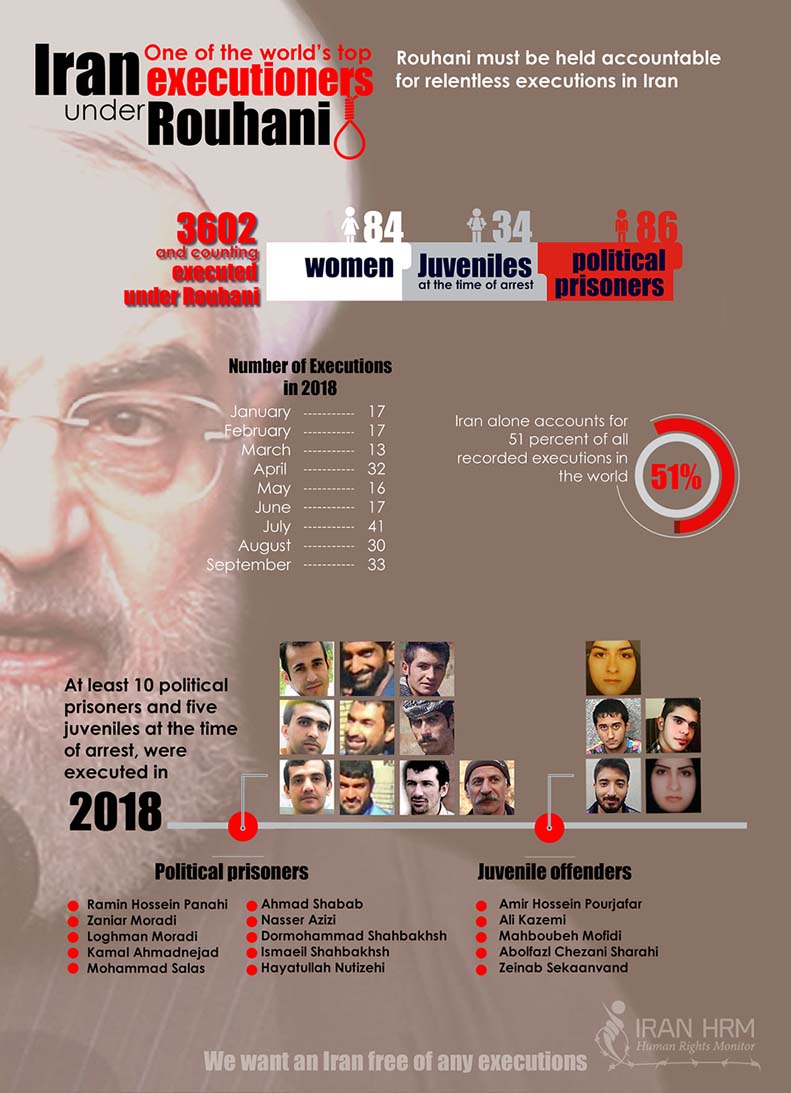 Under Rouhani, the regime has executed more citizens than ever before, with a staggering 3,662 being put to death prior to 2019.

Rouhani’s government also responded with violence to the 2017 and 2018 nationwide uprisings, arresting more than 5,000 and killing more than 50 demonstrators.

Few presidents have also accelerated the deterioration of the Iranian economy as President Hassan Rouhani has. Under his leadership, inflation has soared to 166%, unemployment has rocketed, corruption has been rampant, and Iranian business and institutions have been ransacked by the mullahs.

With so many Iranians now slipping below the poverty line and fighting for survival, the Iranian public is hungrier for regime change than ever before. Hassan Rouhani may just be the last of a long line of violent and incompetent rulers.