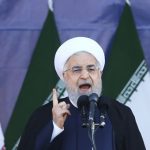 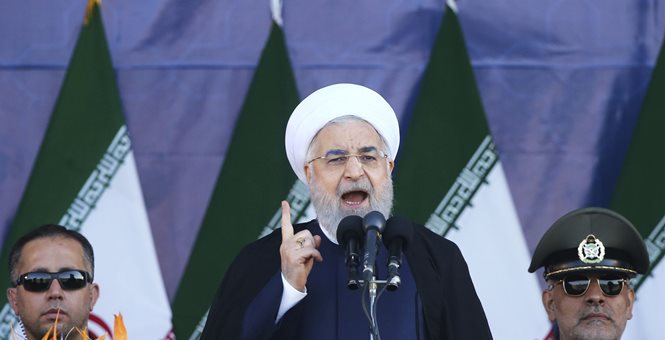 Giulio Terzi, the former Foreign Minister for Italy, penned an opinion piece for Townhall on Friday, December 14th. The piece called for unified collective action from the European and US governments in the face of the escalating threat of Iranian state-sponsored terror.

In his piece, Terzi maps the heightened threat the regime poses to governments around the world. He describes how Albanian authorities detained Iranian agents planning an attack on the People’s Mujahedin Organisation of Iran (MEK) in March. He also cites the failed Iranian car bomb attack on the MEK’s Grand Gathering event in Paris that was foiled in June.

“Had the plot been successful, there is no telling how many of the 100,000 attendees might have been killed, or whether the death toll would have included any of the hundreds of high-profile political dignitaries who visited from around the word”, Terzi wrote.

Shortly after the incident, a pair of Iranian agents were detained in the US on espionage charges. Once again, their target was the MEK. It is believed the pair were carrying out reconnaissance ahead of another planned terror attack against the Iranian opposition group.

Europe is Blinded by Greed

The United States re-imposed sanctions against the Iranian regime and under the Trump administration, has abandoned its policy of appeasement towards the barbaric and violent clerical regime in Iran.

Terzi wrote, “it is perhaps difficult to understand why the EU has been so hesitant to follow suit”. He asserts that Europe is motivated by “short-sighted greed”. European nations and business want to remain active in Iranian markets.

Another factor at play, Terzi argues, is that European governments do not have an accurate understanding of the political landscape within Iran. They assume that the authoritarian dictatorship of Supreme Leader Khamenei is stable.

However, this could not be further from the truth. The regime is in an existential crisis as the calls for regime change have intensified among the Iranian public. Pro-democracy activists, like the MEK, are enjoying a surge in popularity, and the MEK-organised protest movement “represents perhaps the greatest threat to the theocratic dictatorship in its 40 years”.

2018 has seen protestors adopt explicitly anti-regime slogans, including, “death to the dictator”, and “death to Rouhani” or “death to Khamenei”.

Terzi makes the case for the introduction of European sanctions against the Iranian leadership. “Sanctions to undermine the regime’s repressive institutions, will not only punish the mullahs for their belligerence but will also amplify the effects of the protest movement and provide Iran’s domestic activists with an all-important boost in morale”, he writes.

“There is an ever greater confrontation coming between the deeply unpopular theocratic regime and the increasingly influential democratic Resistance”, Terzi wrote. European policymakers can no longer ignore the reality of the situation in Iran. The mullahs’ days in power are coming to an end. To ignore this fact is to turn their back on democratic progress in the Middle-East.