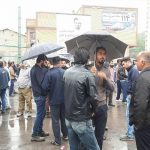 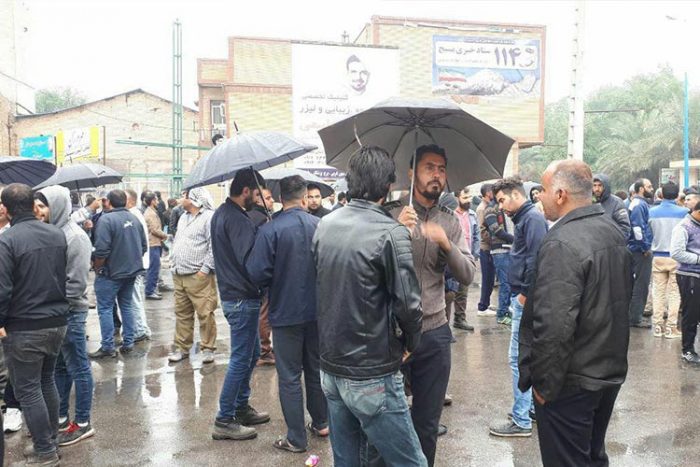 The Haft-Tappeh worker’s protest, demanding the release of detained workers continued on its 19th day-November 24

The brave protestors at Haft Tappeh continued their strike for the 19th consecutive day. The sugar factory workers braved the rain to protest unpaid wages and the forced privatization of the company. 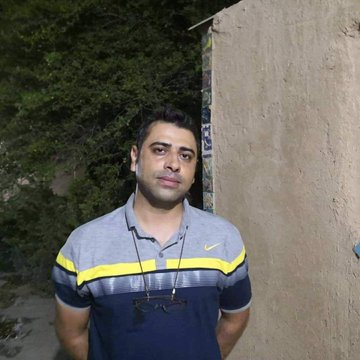 The workers took their protest to the Shush governor’s office to call on the regime authorities to release the detained workers’ representative, Ismael Bakhshi.

The workers came together in chants of “the jailed worker must be released”, as many carried black umbrellas for protection against the elements.

The oldest sugar factory in Iran

Haft Tappeh has been an iconic building for Iran’s sugar industry. It is the oldest sugar factory in the country, having been in operation for more than five decades.

However, in recent years the workers’ working conditions have deteriorated dramatically. In 2015, the factory was part of a forced privatization project which saw ownership transferred to its new owners.

Since then, the workers have reported unpaid wages, the reduction of its permanent workforce, and reduced rights and pensions.

“The families of some workers have to buy bread on credit because of unpaid salaries and if this situation continues, even bakeries will refuse to sell their bread to workers on credit”, said Jafar Azimzadeh, a trade unionist.

Like many of Iran’s key industries, the privatization efforts have merely served to make the managers richer and the workers poorer.

Under such appalling financial and working conditions, many of the workforces are resorting to extreme measures. In one high-profile case in February, Ali Naghdi, a worker at the Haft Tappeh factory, was found dead in a canal. It is believed he committed suicide due to his escalating debts and unpaid wages.

The mass detention of workers

The regime marched against the protestors on the 14th day of strikes and arrested 19 protestors and their supporters. Among those arrested was Sepideh Ghelian, an activist and journalist who was protesting with the workers of Haft Tappeh.

In the days following the arrests, the regime released the majority of those arrested. Only Ghelian, Bakhshi, and three other workers’ representatives remain in custody. It is unclear on what grounds the regime is holding them on. A lawyer representing the four labor representatives told sources that he did not know what charges they were facing.

He said, “I still don’t know [details] of the security charges that the court announced”.

This is not the first time the Haft Tappeh workers have gone on strike. In August, the workforce walked out over unpaid wages. The regime’s response then was similar to now. Five workers were arrested on charges of “disrupting order”.

The Iranian opposition has pledged its support to the brave factory workers. The People’s Mujahedin Organisation of Iran (MEK) has expressed its solidarity with the brave men and women. The president-elect of the Iranian opposition, Maryam Rajavi took to Twitter to offer words of support for the brave workers and encourage international human rights groups, trade unions, and NGO’s to lend their support.