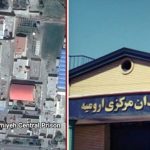 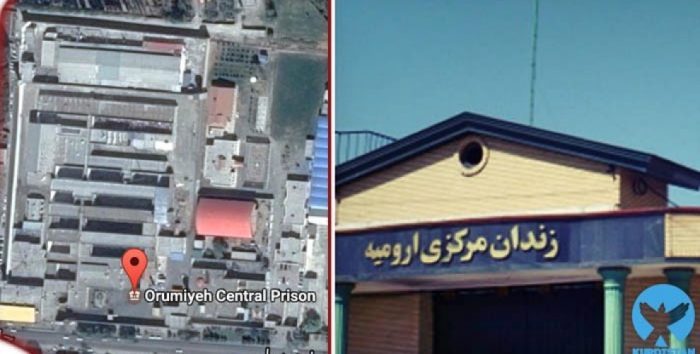 Urumia Prison, one of the Iranian regime’s most notorious prisons in Iran

On Tuesday the 16th of October, dozens of political prisoners in Urmia Central Prison’s wards 12 and 13 suffered a brutal and bloody attack at the hands of the prison guards.

Reports from MEK network inside Iran indicate that the prisoners’ captors beat them with batons, electrocuted them with cattle prods, and deployed tear gas against the political dissidents. At least one prisoner suffered a broken nose in the altercation. It is believed that none of the prisoners received medical attention following the incident.

72 #PoliticalPrisoners in ward 12 and 13 of Urmia Central Prison have launched a hunger strike protesting a raid carried out by prison guardshttps://t.co/aiH7omAIpz

The guards also attacked at least eight prisoners in the prison’s youth ward.

Following the violence on Tuesday, at least 60 prisoners from ward 12 have gone on hunger strike. They were joined by 12 of their peers the following day, bringing the total number of prisoners on hunger strike up to 72.

Senior prisoners have been spotted at Urmia prison. It is believed they are attempting to negotiate with the prisoners to end their hunger strike.

A judge also summoned three inmates to discuss the hunger strike. The prisoners have confirmed they have nothing to say and instead urged the judge to come to the prison to hold discussions there.

The inmates in Urmia Central Prison are routinely subjected to horrifying and appalling living conditions. They are deprived of even basic medical attention. In the last month alone, three political prisoners have perished inside the prison.

They are also routinely exposed to beatings like the one which occurred on Tuesday. On October 8th, the People’s Mujahedin Organisation of Iran (MEK) reported that one inmate, Morteza Zohr-Ali, was beaten so badly he fractured his hand.

A few months previously, Javad Shirazi, a young offender housed in the prison’s youth ward, was hospitalized after suffering a concussion.

It is worth noting that these beatings are not the result of a handful of rogue and corrupt guards but stem from a malicious and concerted effort from the prison and regime leadership to instill fear and repression among the inmates.

In April, a prisoner named Safeed Nouri was severely beaten by two guards while he stood in the office of the prison’s internal manager.

The international community cannot continue to endorse and do business with a regime that so blatantly abuses its prison population with so little regard for their basic human rights. It is up to international human rights groups, along with the governments of the West to apply pressure on Hassan Rouhani and his tyrannical regime to end its bloody campaign of violence against its own population.