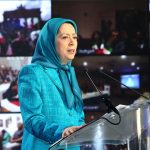 Maryam Rajavi has a Detailed Plan for Realising a Democratic Iran 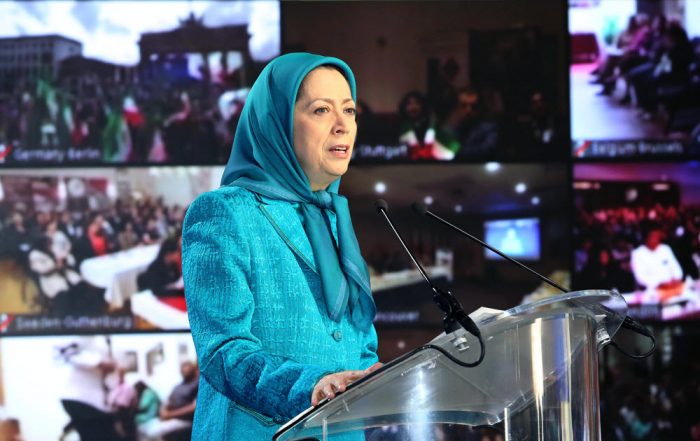 Maryam Rajavi, the President-elect of the National Council of Resistance of Iran (NCRI)’s plan for Future Iran

Maryam Rajavi, the President-elect of the National Council of Resistance of Iran (NCRI),  know that the regime will not be able to maintain the political status-quo in Iran for much longer.

That is why Ms. Rajavi has put together a detailed plan following the fall of the clerical regime. Her plan is designed to guide Iran through a transitional period and usher in a new era of Iranian democracy. 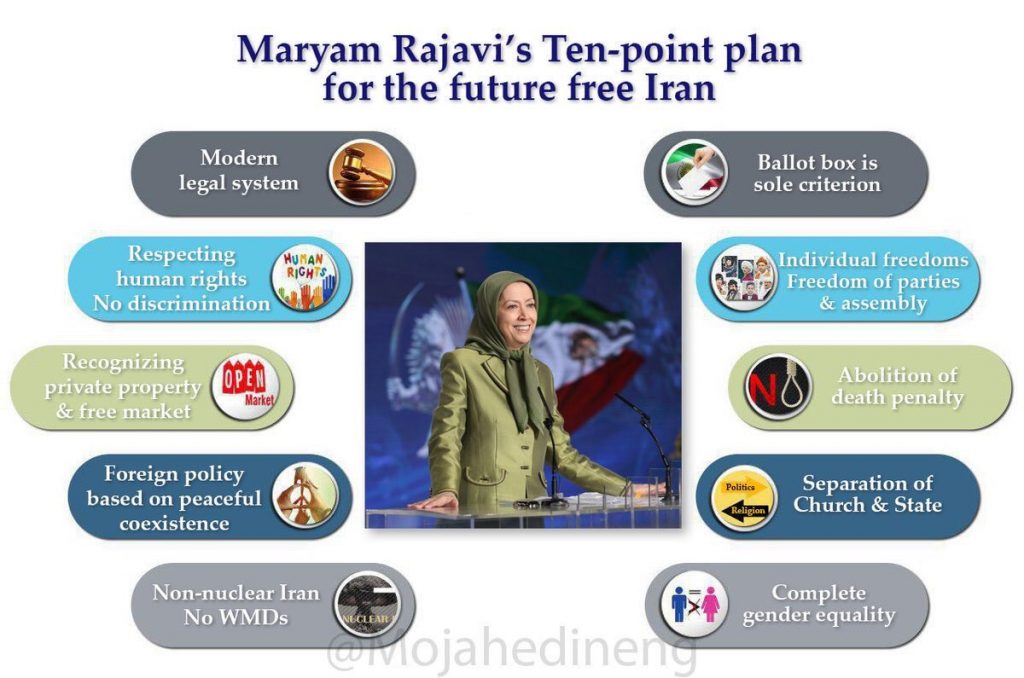 Photo Credit to @mojahedineng: Maryam Rajavi, the President-elect of the National Council of Resistance of Iran (NCRI)’s plan for Future Iran

The End of an Era

First, the Iranian people must free themselves from the shackles of the clerical regime. This is already underway as ordinary Iranians have taken to the streets to protest the mullahs’ corruption and economic mismanagement.

What began as a concentrated uprising in December and January, has gathered momentum and has become a clamorous call for regime change.

The Iranian people have defied the repressive and violent responses of the mullahs and continue to risk their freedom and their lives to exercise their right to protest.

Peace, democracy, security and stability in the Middle East necessarily depend on ending the rule of religious dictatorship and fascism in Iran#IranProtests #IranRegimeChange #FreeIran2018 pic.twitter.com/TIY4JJq56Z

What makes the latest protests so dangerous to the mullahs’ rule is that this time, the Iranian opposition is well-organized. The MEK has rallied supporters to its cause on social media, using it as a platform to organize protests in areas where the regime’s security units rarely patrol.

Maryam Rajavi has occupied a central role in mobilizing and uniting the Iranian population against the mullahs. She is in a strong position to lead Iran as it enters a transitory phase after the fall of the mullahs.

Maryam Rajavi leads the NCRI, the only opposition groups with a plan to create a viable government. The NCRI currently has a government-in-exile in France and would be well-placed to oversee a transition to democracy.

As part of Maryam Rajavi’s ten-point plan, the NCRI would work to institute a constitution and free and fair elections in Iran at the earliest possible opportunity after the collapse of the clerical regime.

The NCRI and its main member, the MEK, would ensure no foreign powers hijack Iran’s transition to democracy. It would also provide a constitution to protect the Iranian people from a dictatorship much like the one they escaped.

The constitution would be founded on democratic values. It would promote equality, religious tolerance, and freedom. It would abolish the death penalty and cruel and violent punishments, and separate religion from government.

This, Rajavi argues, is what remains “engraved in the hearts of each and every Iranian”.

Once the free and fair elections have been held and Iran has a new, democratically elected government, Maryam Rajavi and the NCRI and MEK will have completed their mission and resign, having been a part of realizing Iran’s new democratic dawn.