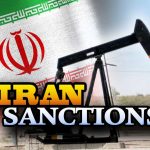 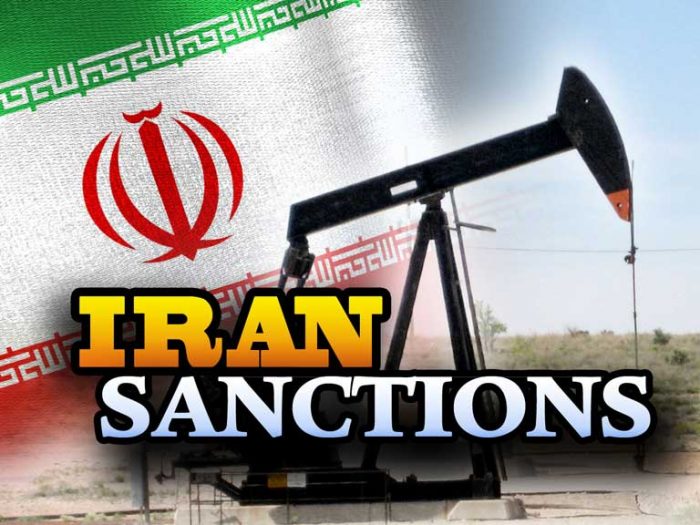 The U.S. renewed sanctions are beginning to show their impact on the Iranian regime’s economy

On Tuesday, September 11th, the First Vice-President of the Iranian regime, Es’haq Jahangiri, acknowledged in a speech in Tehran that U.S. sanctions against the regime have been “highly effective.”

According to ISNA one of the regime’s official News Agencies, Jahangiri denied that Iran is currently facing a “deadlock” but said that Iran is facing a “difficult and sensitive situation.”

Jahangiri described the U.S. sanctions as “an economic war” on the regime, adding that the U.S. was also “waging a political and media war in order to influence public opinion in Iran.”
Jahangiri appears to have taken his talking points directly from regime Supreme Leader Ali Khamenei, who told the regime’s Assembly of Experts last week that the United States was waging an economic and psychological war on Iran.

The recent statements stand in sharp contrast to earlier statements on the sanctions by regime officials. As recently as late August, regime President Hassan Rouhani told the Iranian Parliament: “Don’t say in your speeches that the country is facing a crisis. We have been harmed and have at times been on the verge of being harmed, but there is no crisis.”

The U.S. began re-imposing sanctions in August, and the regime’s claims that Iran was not affected became impossible to maintain in the weeks since the sanctions took effect. The Iranian regime was already in the grips of overlapping economic crises, as high unemployment, rising prices, and devaluation of the rial have fueled the popular uprising that threatens to topple the regime. These issues have worsened with the addition of U.S. sanctions and are likely to continue their downward spiral as the November 4th deadline looms for American allies to stop buying Iranian oil or face U.S. sanctions of their own. The regime can no longer pretend that Iran is on a stable course.

The United States withdrew from the 2015 Iran nuclear deal in May of this year, which triggered the resumption of sanctions against Iran. Prior to the U.S. withdrawal from the deal, speculation that the U.S. might take this action led to a steep drop in the value of Iran’s currency, the rial. The rial lost 140% of its value overnight and has steadily fallen in value since, leading to a 5.5% inflation rate in Iran in August, according to Iran’s Central Bank.

The second round of U.S. sanctions is set to go into effect on November 4th. These sanctions, which will target Iranian regime’s oil income and the ability to access the international banking system, are already beginning to affect the regime, as many international businesses rush to cut ties with the Iranian regime

rather than risk sanctions. Economic analysts, and an increasing number of officials with the Iranian regime say that the new sanctions will deeply impact the regime.

Although Khamenei and his allies would like to place the blame for Iran’s economic woes on the “poor performance of the Rouhani administration” and “profiteers,” it is becoming more and more clear that Iran’s problems stem from systemic corruption and mismanagement on the part of the mullahs.