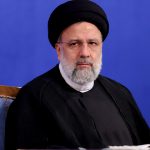 Iran: Raisi’s ongoing pattern of lies will only fuel the current social turmoil

Written by Mohsen Aboutalebi on September 2, 2022. Posted in NEWS 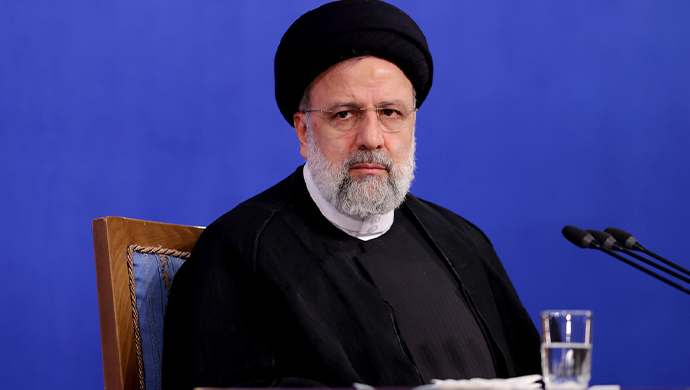 Iranian regime Ebrahim Raisi in a press conference on August 29, 2022 – in Tehran, Iran

Ebrahim Raisi gave a press conference on August 29 that was full of lies and absurd claims, exactly one year after being chosen to be the regime’s president in Iran. At the time of Raisi’s election in August 2020, the regime’s escalating budget deficit was pegged at three quadrillion rials. At this point, it has more than doubled to seven quadrillion rials or roughly $23.6 billion at the current exchange rate.

Raisi argued that the budget deficit had been resolved without the need to print more money. It is noteworthy, however, that the Raisi administration was referred to as the “Sultan of Money Printing” in an interview on May 8 by Abdolnaser Hemmati, the former head of the regime’s Central Bank.

The Raisi administration’s unrivaled methods of currency printing have frequently been covered by state media. The state-run Etemad Online newspaper published an article on July 17 with the headline “Unprecedented record of money printing and increasing government debt,” which stated specifically that “during the first nine months of Raisi’s tenure the budget deficit in increased by 2.3 trillion rials.”

The volume of currency in circulation increased by 18% during Raisi’s first nine months in office, according to the regime’s “Daily Economic News” website, and this was described as “unprecedented” in the article.

The end result of Raisi’s “unprecedented” money printing is an unchecked rise in inflation and skyrocketing prices for necessities. Raisi asserts that “Inflation has decreased thanks to our administration’s measures and has reached about 35 percent,” though.

But the price increases that have been seen in Iran over the past 12 months paint a very different picture. People struggle to meet even their most basic needs. According to the tightly regulated state-run IMNA news agency on August 27, “the country’s inflation rate reached 52.2 percent, meaning Iranian families must spend 52.2 percent more for their basic goods and services than they would have in August 2021.”

During his press conference, Raisi told several ludicrous lies, one of which concerned Iran’s ongoing severe water shortage crisis. Raisi literally asserted the complete opposite, despite the fact that running has been scarce for weeks in hundreds of cities, towns, and villages across the nation.

“Today, there are reports that water is being provided in Ahvaz, and this administration’s agenda includes addressing the problem of the water shortage in Yazd, Isfahan, and other areas,” he said.

Iran is in such dire straits as a result of the water crisis that it is simple to demonstrate that Raisi is lying by simply viewing activist-posted videos on social media. This ongoing catastrophe is acknowledged by both state officials and the regime itself.

As the Iranian nation continues to suffer from excruciating inflation, skyrocketing prices, and now severe water shortages, it should go without saying that Raisi’s outrageous lies will only fuel the fire.

But given the dire situation in which the nation finds itself and the regime’s abject failure to meet even the most basic needs of the populace, Khamenei’s Raisi initiative has been a complete failure. The fact that more Iranians from all walks of life are participating in daily protests and yelling “Death to Raisi!” is another indisputable fact.