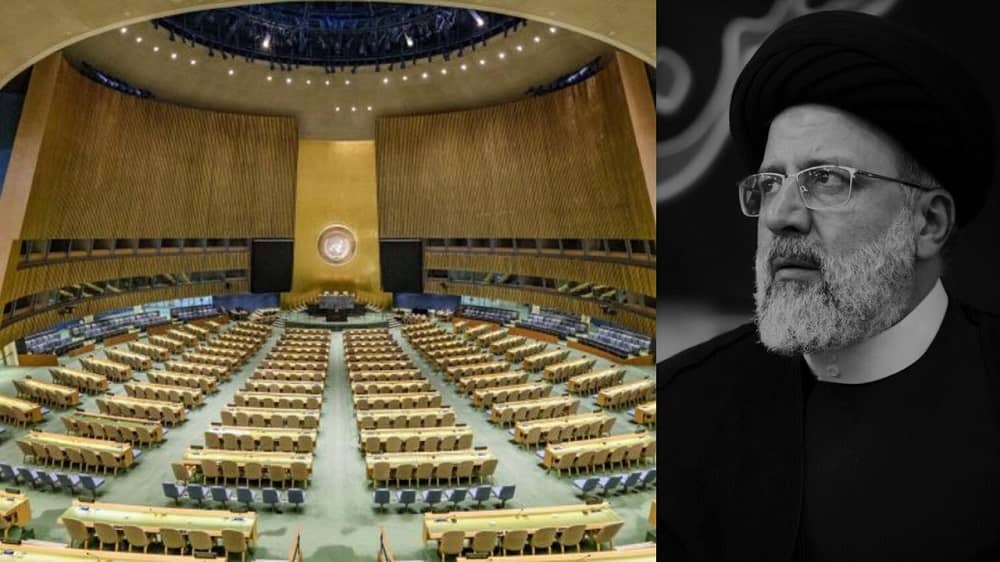 Within a month of his inauguration, Raisi ostensibly had the opportunity to attend last year’s, General Assembly. Instead, he sent a video message, which some observers interpreted as a sign of concern about the potential consequences of traveling to Western countries. It came at a time when former Iranian prison official Hamid Noury, who was arrested in Sweden in 2019, was facing prosecution for his role in the 1988 massacre. The sentence could have reinforced Raisi’s pre-existing concerns about the risks of foreign travel, but his planned attendance at the UNGA suggests that those concerns have dissipated.

The US government’s silence on Raisi’s past crimes, combined with its apparent eagerness to welcome him into the country without restriction or precondition, is one of several factors contributing to this trend. The provision of the necessary visa will only give Raisi and other Iranian officials reason to believe they are free to travel anywhere in the world. After all, if its leaders can expect friendly treatment from the country they regard as the ‘Great Satan,’ why should they expect anything less from lesser adversaries?

It came at a time when former Iranian prison official Hamid Noury, who was arrested in Sweden in 2019, was facing prosecution for his role in the 1988 massacre.

The Belgian parliament approved a treaty secretly negotiated between Brussels and Tehran last month. The treaty is unmistakably intended to facilitate the release of Assadollah Assadi, an Iranian regime diplomat terrorist whose arrest in 2018 has been a source of performative outrage among Iranian officials ever since.

Assadi was eventually sentenced to 20 years in prison for attempting to bomb a gathering of tens of thousands of Iranian expatriates organized by the National Council of Resistance of Iran (NCRI) just outside Paris. The newly ratified treaty, however, raises the prospect of his release after only four years. This is made even more objectionable by the fact that Belgian authorities’ investigation into the plot revealed that Assadi had specifically been acting on orders from the Iranian regime’s highest officials. 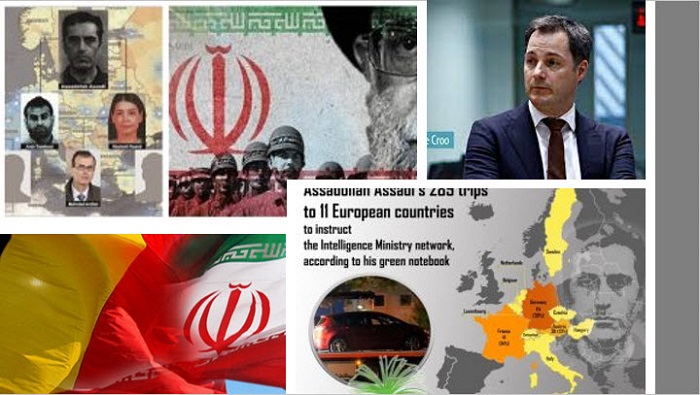 Albanian authorities were reported to have raided a network of spies and terrorist operatives targeting the NCRI’s main constituent group, the People’s Mojahedin of Iran (PMOI/MEK), which has its headquarters in the country in July. In August, the US Department of Justice unveiled its case against an Iranian operative who remains at large following protracted efforts to have former US National Security Advisor John Bolton assassinated.

Only a few days later, author Salman Rushdie was attacked on stage at a literary event in Western New York by a man who praised Iran’s Islamic Revolutionary Guard Corps. The incident, which occurred as Tehran was deliberating the “final text” of a deal to restore the JCPOA, demonstrates once again that the threat of Iran-backed terrorism knows no borders and is not constrained by political considerations unless those considerations are clearly imposed on it.