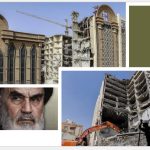 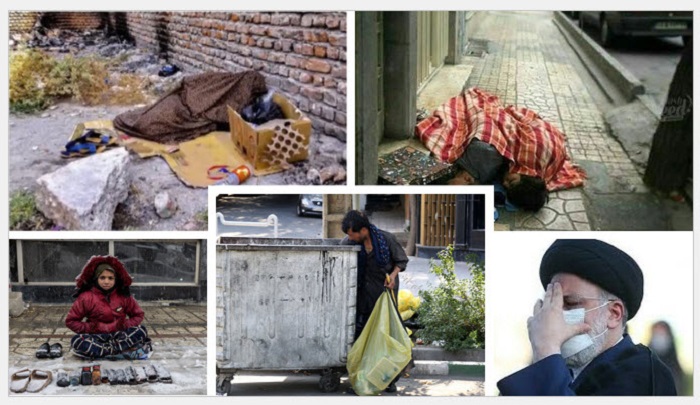 The Iranian regime has accelerated the destruction of the country after more than 40 years of destruction under its current president, Ebrahim Raisi.

While levels of destruction have reached the people’s basic necessities, such as bread and water, the regime no longer has the right to speak about development and progress. Famine is currently posing a threat to the country. Four decades of crippling two-digit inflation, the loss of capital and financial resources, national savings, and oil revenues have all but vaporized Iran’s various social classes. The impact of the destruction on medical treatment, health services, and people’s health is beyond comprehension.

This is something that Ruhollah Khomeini, the regime’s founder, left for the Iranian people, and his successors are carrying on his dark legacy. The collapsed Metropol building in Abadan, which killed many poor people, is the most recent atrocity. The regime has done nothing to assist the disaster victims and has flatly refused to have their bodies exhumed from beneath the rubble of the building.

The regime, according to the state-run Jahan-e Sanat daily, is to blame. “The government, which is the primary driver of inflationary budgets, fiat money, and rising liquidity, appears every day as a public prosecutor, accusing the private sector, guilds, and producers, and sometimes with harsh behavior, it is misrepresenting the cause of rising inflation,” it wrote.

Many experts and economists within the regime have come to believe that using the word “crisis” to describe the current situation is no longer effective. While this is going on, the regime is blaming the crisis and disaster on an imaginary foe. 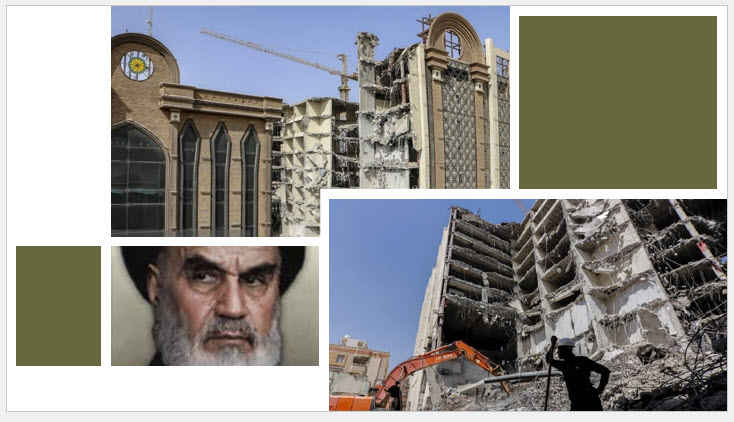 “Everyone is shocked at what has happened to Iran’s economy,” the Jahan-e Sanat added. “How can a country with so many resources and capabilities have such a dreadful economy?”

“For forty years, governments in Iran have come to the fore one after the other, but they have not been able to solve the problem of double-digit inflation,” the Jahan-e Sanat continued. Rising prices for goods like flour, poultry, and dairy products are reactive rather than proactive, and cannot be described as economic reforms.”

Former deputy minister of social welfare Hojjat Mirzaei believes that the recent price liberalization is an extreme measure that demonstrates the government’s indecision and disintegration. 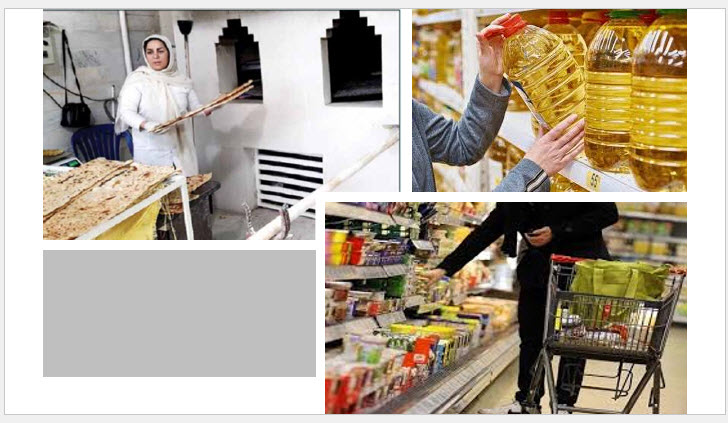 The state-run Jahan-e Sanat’s daily, rising prices for goods like flour, poultry, and dairy products are reactive rather than proactive, and cannot be described as economic.

The state-run website Rooz-e No quoted Mirzaei as saying, “countries that put structural adjustment on the agenda were very cautious and slow about eliminating food and medicine subsidies. But the 13th government has implemented the most extreme part of the adjustment in the most extreme way possible. Personally, I do not know of any economist who, in the current state of society, would consider the abolition of bread and medicine subsidies to be a correct step. In other words, they carried out an extremist policy in the most radical way.”

Even more painful is the fact that the reduction of water, bread, and medicine is being done in the name of increasing subsidies, in order to compensate for the millions of rials in price increases for essential goods and services.