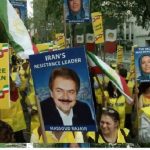 West Should Support MEK Amid Rising Tensions With Iran 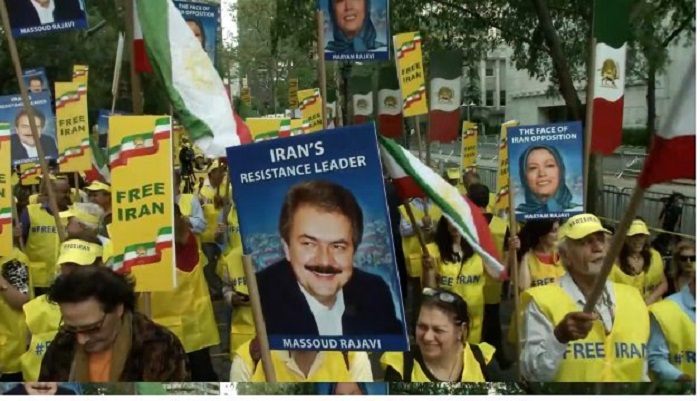 Over the past two years, tensions have risen significantly between Iran and the international community, given the Iranian regime’s malign behavior and spread of terrorism in the region, the advancement of its ICBM, and the gross violations of human rights inside Iran.

Now, many are recommending that the US and the EU start to recognize the Iranian people’s democratic resistance, the People’s Mojahedin Organization of Iran (PMOI, Mujahedin-e Khalq or MEK), as the true representatives of the Iranian people.

The US has taken major steps against the Regime, including pulling out of the malign nuclear deal, but Europe has continued to try and preserve the deal in order to keep trading with Iran, but this shelters the Regime. The US has also decided to designate the Revolutionary Guards (IRGC) and its commanders as terrorists while levying massive sanctions against Iran’s supreme leader Ali Khamenei and minister of foreign affairs Javad Zarif. However, neither the US or the EU have officially recognized the MEK as they should do, because the MEK will overthrow the Regime and bring peace to the world.

Not only would supporting the MEK be good for the world, but also for the Iranian people, who are in favor of the MEK. After all, the nationwide uprising in 2017 and 2018 was led by the MEK. How could the MEK have led protests if they weren’t popular? Not to mention that MEK-inspired youths have been torching pro-regime symbols.

These protests, between September 22 and 27, also occurred on the anniversary of the 1981 protests, when MEK members burned large posters of then-Supreme Leader Ayatollah Khomeini.

The Regime knows this, of course, which is why they spend so much time trying to eradicate the MEK. In 2018 alone, the Regime attempted to carry out two terror plots against the MEK; one in Paris, where the MEK held their annual gathering, and one in Albania, at the MEK headquarters.

The MEK is the main alternative for regime change in Iran and has a strong network of resistance units inside the country. The MEK has been recognized by Ilir Meta, the President of Albania, and has long been a great source of vital intelligence on the Regime for the West.

The EU and the US must recognize the National Council of Resistance of Iran (NCRI) as the viable alternative to the ruling dictatorship if they want to side with the Iranian people and in order to preserve peace in the region.