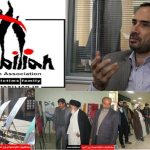 Habilian Association: The propaganda arm of the Iranian Ministry of Intelligence and Security 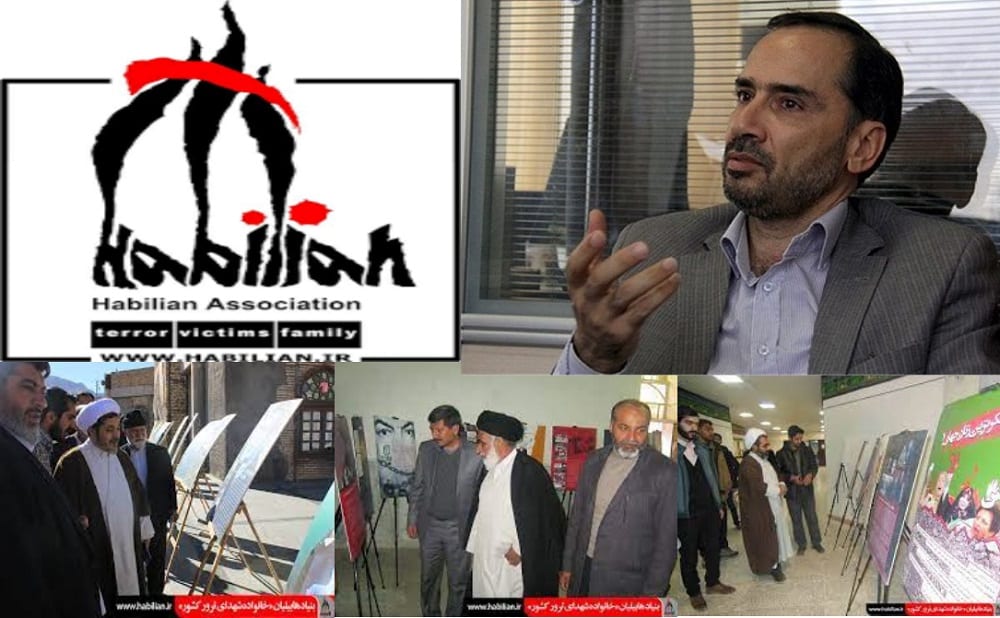 The MOIS agents put on this circus three times, but each time they were stopped by the victims’ relatives and survivors of the 1988 massacre.

In an effort to cover up the atrocities committed by Iran’s genocidal government and damage the reputation of the Iranian opposition, several agents of the Iranian regime’s Minister of Intelligence and Security (MOIS) organized a ridiculous photo exhibition in Stockholm, Sweden. This circus took place a few days before a Stockholm court issued its ruling regarding Hamid Noury, a torturer who was detained in 2019 and is currently facing charges for his involvement in the 1988 massacre of over 30,000 political prisoners. People’s Mojahedin of Iran (PMOI/MEK) members and supporters made up the majority of the victims of the 1988 genocide.

Because the arrest and conviction of Noury could result in broader international accountability for the perpetrators of the 1988 genocide, including the regime’s president Ebrahim Raisi, the MOIS commits such foolish and desperate acts against the Iranian Resistance. The event was organized by the “Habilian Association,” a so-called non-governmental organization whose main goal is to demonize the Iranian opposition and whitewash the regime’s crimes against humanity.

Javad Hashemi-nejad is a member of the MOIS and the son of Cleric Abdul-Karim Hashemi-nejad.  He oversees the international affairs of Astan-e Quds Razavi, a sizable financial empire run by the regime’s supreme leader Ali Khamenei, in addition to serving as the head of the Habilian Association. Along with Habilian, Astan-e Quds funds a number of groups that pose as the IRGC and the MOIS, like the New Horizon.

In order to create and distribute materials for the regime’s demonization campaign against the Iranian opposition, particularly the MEK, New Horizon also employs foreign agents. In the early 1980s, his son worked as a notorious interrogator and torturer in Mashad’s Vakil-Abad Prison, where he personally tormented a number of political prisoners. 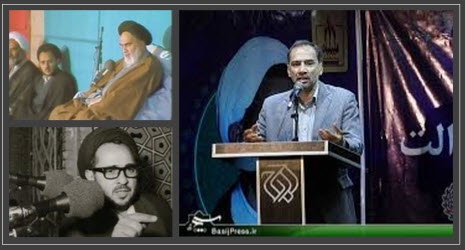 Hasheminejad’s father served as Ruhollah Khomeini’s agent in Mashhad, a city in Iran’s northeast. In the 1980s, he had executed tens of thousands of political prisoners.

Habilian: The propaganda branch of the regime

This organization is one of many created fake NGOs to spread misinformation about the opposition. Actually, the main targets of Tehran’s disinformation campaign over the past few decades have been the MEK and the National Council of Resistance of Iran (NCRI).

Habilian’s sole responsibility is to stifle opposition activity while providing a political and legal justification for MOIS operations against any opposition. This group conspires against the MEK, according to Hasheminejad, because “the MEK is behind all the stalemate and suffering that we experience.”

“The MEK is the only group we have so far been unable to demolish. The MEK poses a serious threat. Can you see how they function? They escalate a straightforward social protest into an uprising and engage in combat with the police. 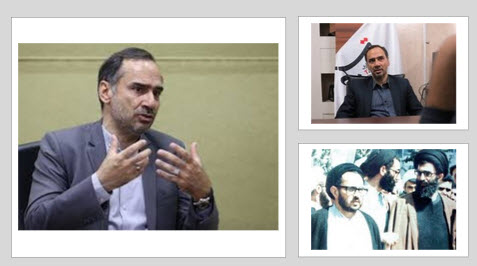 The MEK is the only group we have so far been unable to demolish. The MEK poses a serious threat. Can you see how they function? They escalate a straightforward social protest into an uprising and engage in combat with the police.

The 1988 massacre of tens of thousands of protesters in a matter of months is just one example of the theocratic government of Iran’s long history of atrocities against humanity. Iran suffers from the “crisis of impunity,” which permits the regime to carry out its atrocities, as a result of the international community’s failure to hold regime officials accountable for violating human rights.

It is regrettable that the MOIS is permitted to stage theatrics like the one in Stockholm because it gives the regime the basis it requires to spread terrorism throughout Europe.