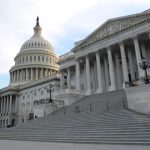 Bipartisan Opposition to Delisting the IRGC from the US FTO Grows

Written by Mohsen Aboutalebi on April 11, 2022. Posted in NEWS 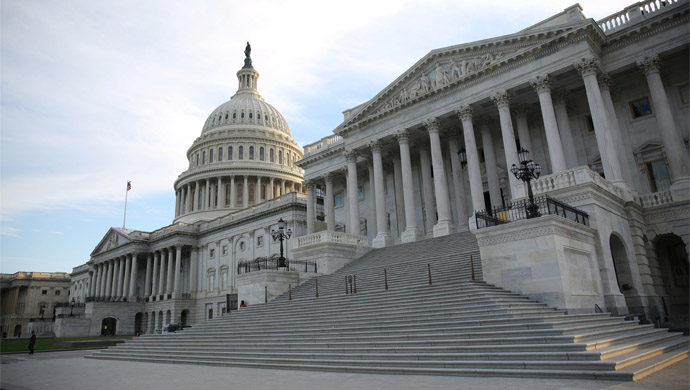 A growing list of U.S. lawmakers from both sides of the aisle is voicing concerns over the Biden administration’s effort to ink a new nuclear deal with the Iranian regime.

As world powers seek to reach a new nuclear deal with Iran’s ruling regime, opposition to an agreement that does not address all of the regime’s threats is growing. Democrats and Republicans in the United States are growing increasingly concerned about a deal that will only put a temporary halt to the regime’s contentious nuclear program, which serves as a cover for the mullahs’ clandestine nuclear weapons drive.

A group of Democratic House members is raising concerns about the administration’s plans to reach a nuclear deal with Iran, emphasizing that the terms of the rumored agreement are deeply troubling.

On Wednesday, April 6, Democratic Reps. Josh Gottheimer of New Jersey and Elaine Luria of Virginia led a group of 18 Democrats in a press conference, emphasizing that the United States should not enter into a bad deal with the mullahs that does not also curtail the regime’s terrorist activities and/or prevent the regime from ever obtaining a nuclear weapon permanently.

Rep. Juan Vargas, D-Calif., slammed the Biden administration for keeping Congress in the “dark” and for managing the secret talks in such a way, saying it’s a troubling reminder of the original, deeply flawed 2015 deal.

House Republicans are also putting pressure on the Obama administration to ensure that Congress has a say and a vote in any new Iran nuclear deal.

Rep. Michael McCaul, the ranking member of the House Foreign Affairs Committee, announced on Wednesday that he will file a discharge petition in the House to ensure that the Trump administration follows the “Iran Nuclear Agreement Review Act,” which was passed in 2015 following the initial nuclear deal. Any nuclear deal with Iran must be reviewed and voted on by Congress.

“We’re drafting a discharge petition to force the administration to follow the law,” McCaul, R-Texas, said at a press conference with a slew of other Republicans who oppose the US entering a new nuclear deal with the mullahs’ regime.

The parties involved in the ongoing negotiations over the Iranian regime’s nuclear program have recently been claiming that they are very close to reaching a final agreement. However, optimism about a nuclear deal has faded in recent weeks, and according to news reports and statements from both sides, the key source of tension is the removal of the Revolutionary Guards (IRGC) from the United States’ list of Foreign Terrorist Organizations (FTO).

The delisting of the IRGC has become a source of contention not only among the parties to the nuclear talks but also among Iranian officials and US politicians.

Furthermore, in response to a proposal to delist the IRGC in exchange for it curtailing its malign role in the Middle East, the IRGC has made it clear that it will not compromise on its terrorist activities or ballistic missile development.

The IRGC wields a disproportionate amount of power in Iran. As a result, delisting the IRGC has become a red line for the regime, with the mullahs showing zero tolerance for even the slightest hint of delisting.

The IRGC is the main driving force behind Tehran’s foreign terrorism and warmongering. The IRGC fired a missile attack on Erbil, Iraq, in March. Its terrorist proxies are wreaking havoc across the region. The Houthis in Yemen, who are backed and funded by the IRGC, have launched several drones and missile attacks against the UAE and Saudi Arabia in recent months.

Although it is unclear whether Tehran’s nuclear allies will cave in and remove the IRGC from the FTO list, any deal that does not take a holistic approach to the regime’s multifaceted threats will, like its predecessor, be short-lived and leave the Middle East far less stable. Something the world can certainly do without taking into account the ongoing Russo-Ukraine conflict and its global consequences.