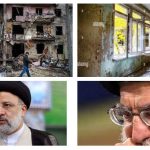 Iran: Khamenei’s ‘Look to the East’ Policy has Failed

Written by Mohsen Aboutalebi on March 21, 2022. Posted in NEWS 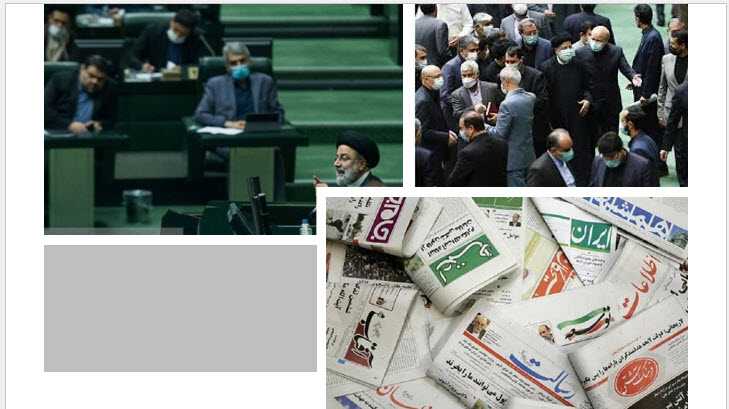 Other regime officials, including Khamenei, chose not to denounce the strike and instead blamed Ukraine, the US, and NATO.

Iranian regime president Ebrahim Raisi has tried but failed, to downplay his regime’s heavy dependence on Russian support in recent days. Raisi even went so far as to deny the regime’s “turn to the East” plan, which was announced and backed by regime supreme leader Ali Khamenei in order to form strategic relationships with countries like Russia and China.”Our position is to take a balanced look,” Raisi said to the Assembly of Experts on March 8.”We are looking at all countries in the world,” Raisi stated earlier this month at a press conference in Golestan province.

His comments came after he openly backed Russia’s invasion of Ukraine and expressed hope that “what is happening would be in the benefit of nations and the region” in a phone chat with Russian President Vladimir Putin. Other regime officials, including Khamenei, chose not to denounce the strike and instead blamed Ukraine, the US, and NATO.

Following these comments, the leadership has received opposition from the Iranian people, who do not support the illegitimate war that has resulted in numerous civilian deaths and significant harm to the Ukrainian nation. Even the regime’s own analysts and officials have expressed concerns about the regime’s alignment with Putin and basically becoming a Russian satellite state.

For years, Khamenei has endorsed a policy he refers to as “look to the east.” “In foreign policy, our priority is East over West, neighbors over distant countries, states, and countries that have more in common with us than others,” Khamenei remarked on February 18, 2018. 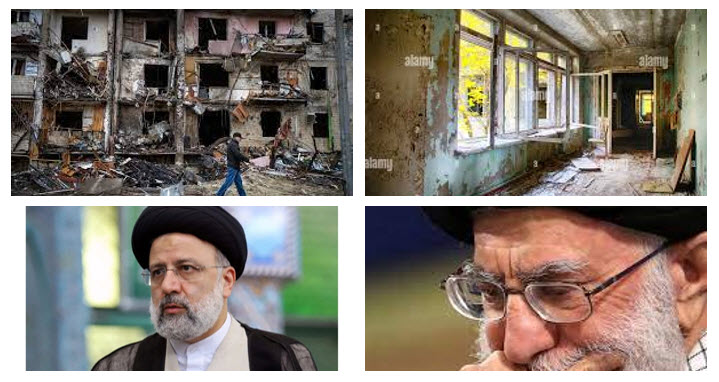 Even the regime’s own analysts and officials have expressed concerns about the regime’s alignment with Putin and basically becoming a Russian satellite state.

As the dictatorship faced mounting pressure over its terrorist operations, support of terrorist groups, development of ballistic missiles, and nuclear weapons program, it shifted its allegiance to Eastern nations such as Russia and China. While none of these programs are in the Iranian people’s best interests, they are essential to the regime’s existence and ambitions to rule the Middle East. As a result, as tensions with the international community grew, it needed the help of China and Russia to stay afloat.

Meanwhile, Khamenei has insisted that the regime’s “look toward the East” strategy is not in conflict with the regime’s initial “neither West nor East” slogan, which dates from the Cold War era and stated that Iran’s regime would maintain its independence and not submit to other countries’ whims.

In the process of turning toward the East, contrary to claims made by Khamenei and other authorities, the regime has sold Iran’s economic and political independence to countries that neither care about the Iranian people nor regard Iran’s regime as an equal. 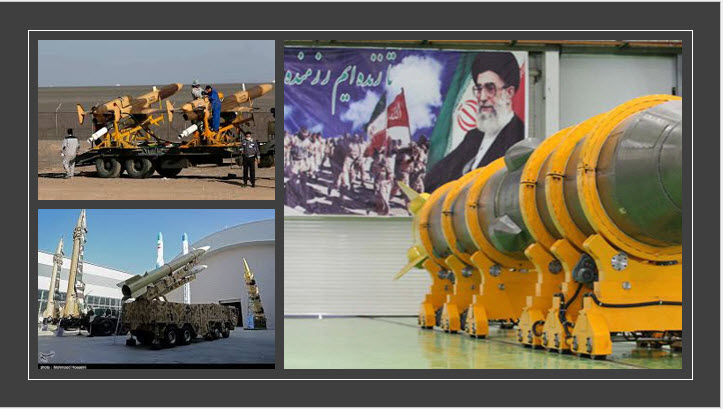 Khamenei has insisted that the regime’s “look toward the East” strategy is not in conflict with the regime’s initial “neither West nor East”As he has become increasingly isolated.

The regime is currently exporting the country’s oil to China at low prices in exchange for items that have severely harmed domestic production. Meanwhile, the regime is preparing to sign a 25-year pact that will give China a larger piece of Iran’s economy in exchange for practically nothing.

Meanwhile, as loyal as Tehran has been to Moscow, the latter has not returned. Russia has resorted to a new power play in the continuing discussions in Vienna over Iran’s nuclear program, predicting any agreement on its ability to continue doing business with Iran’s regime. Russia is facing fresh sanctions as a result of its invasion of Ukraine. As Iran becomes increasingly isolated, Moscow wants to ensure that its markets allow it some breathing room. Iran’s regime, which has placed complete faith in Russia and China’s assistance in the nuclear talks, has once again refrained from raising official objections. 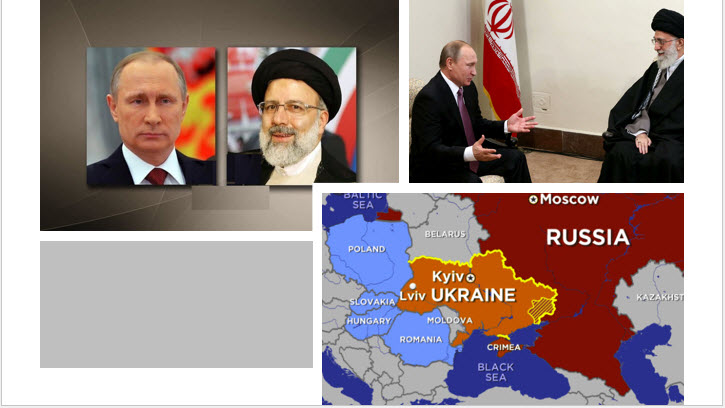 Today, as Khamenei’s regime bends sideways to serve Russia and China’s economic and political interests, it is evident that the mullahs are no different than their predecessors. Rulers who do not serve their people end up as foreign powers’ puppets.