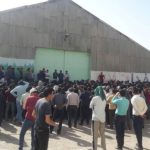 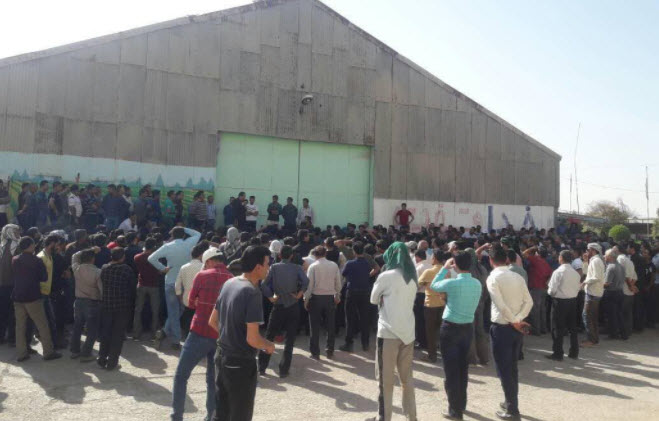 With a minimum income of $75 per month, Iran ranks 160 in terms of workers’ salaries, lower than Libya, Iraq, Bangladesh, and other neighboring countries.

Years of corruption, inefficiency, and mismanagement have left Iran’s economy in serious decline. The rial, the country’s currency, has been on a downward trajectory for a long time, and inflation is hovering around 50%. Prices are also increasing. All have resulted in tremendous pressure on Iranians.” With a minimum income of $75 per month, Iran ranks 160 in terms of workers’ salaries, lower than Libya, Iraq, Bangladesh, and other neighboring countries,” the state-run Hamdeli newspaper said on March 1.

According to Hamdeli, the low wages of Iranian employees are incompatible with “double-digit inflation.” “Workers’ earnings in Iran, for example, were 18 million rials two years ago. “This figure was lower than workers’ wages in Afghanistan,” the paper wrote, adding that Iran has the “cheapest labor force in the world” under the mullahs’ government.

“The current wage may cover one-third of a worker’s monthly living expenditures,” the state-run Radar-e Eghtesad website said on March 2. In the approaching [Persian Year of] 1401, the minimum pay and benefits for a working household of three persons will be 52 million rials. This figure isn’t even close to this year’s 42.2 percent inflation rate.”In other words, based on the current open market dollar exchange rate, Iranian laborers will earn roughly $200 in the next Persian Year of 1401, which begins on March 21. 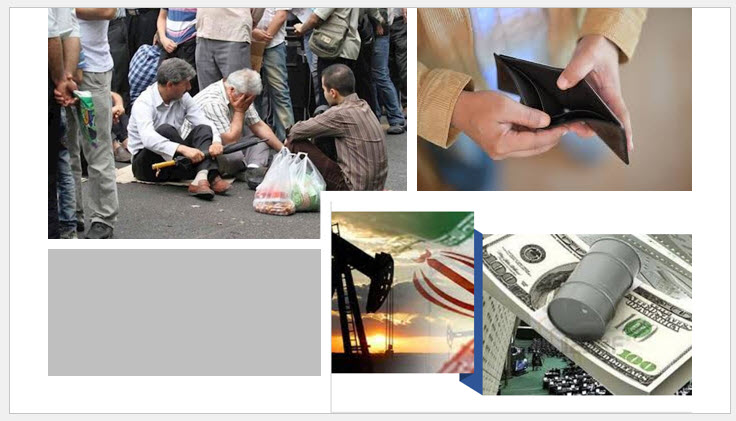 Iran has the “cheapest labor force in the world” under the mullahs’ government.”The current wage may cover one-third of a worker’s monthly living expenditures,”

“In this situation, a married worker leading a three-member home must earn 37 million rials on top of their 52 million rials pay to just cover the family’s current living expenses and avoid falling into poverty.” “According to experts, the minimum cost of a living basket is 100 to 120 million rials,” according to the Radar-e Eghtesad website. The Supreme Labor Council, on the other hand, has fixed the sustenance basket at 89 million rials.”

Since 2018, the Iranian leadership has been printing banknotes to make up for its economic shortfall. The country’s liquidity surpassed the 3% production rate by progressively increasing the money supply by more than 30% yearly for more than a decade, reaching a peak in recent years.  As a result, inflation has soared, ranging around 50%, and occasionally almost 60%, according to official estimates. On March 1, Hamdeli recognized that “food items, a 60% inflation rate, 50 to 200 percent increases in rents in working-class regions, a lack of currency rate regulation in 2022, and government initiatives to raise real taxes on workers and wages” jeopardize workers’ lives.

In the meantime, the dictatorship wastes national riches and fuels proxy wars in a number of countries. Protests by people from all walks of life have spread across the country and are becoming more intense. The current wave of protests sweeping Iran from north to south, west to east, exemplifies the country’s tumultuous status and reveals the people’s financial and political dissatisfaction.

Tehran’s goal, on the other hand, is to pursue its nefarious goals while urgently trying to maintain its tenuous hold on power, ignoring the country’s devastated economy. As a result, society has become more volatile, prompting intensifying warnings from state media and officials.