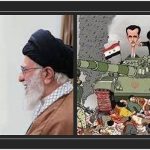 Written by Esmail Mohades on December 24, 2021. Posted in NEWS 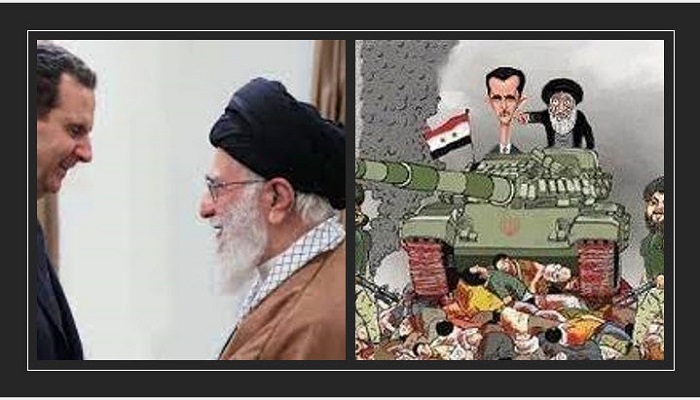 The Iranian regime has displayed a new level of brutality, human rights violations, and terrorism in recent years, particularly after the fall of Iraq’s government in 2003, which provided the Iranian regime with a new opportunity for Middle East interference and a unique opportunity to expand its influence in the country’s regions. The advent of ISIS, which was the product of the regime’s vicious war in Iraq and Syria, was something that was kept hidden from public view, but a glimpse of it was the appearance of ISIS, which was the outcome of the regime’s dirty war in Iraq and Syria.

US continued to address the threat of terrorism

Terrorism perpetrated by the regime is far worse than its nuclear program, and its consequences and traces can be seen and traced all across the globe.

Despite the world powers’ efforts to appease it, they are forced to speak out about it, criticize it, and impose sanctions on the dictatorship as a result of its destructive actions, or else the regime will continue to attack them in their homelands.

In its annual report ‘Country Reports on Terrorism 2020,’ the US Department of State wrote regarding the regime’s actions:

“The US continued to address the threat of state-sponsored terrorism by sanctioning Iran-backed groups such as Asa’ib Ahl al-Haq in Iraq and Saraya al-Mukhtar in Bahrain.” 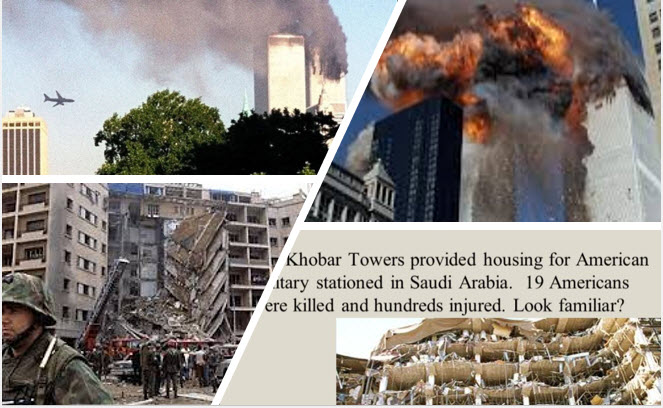 (PMOI / MEK Iran) and (NCRI): It became even larger in 2020, when a US federal judge in New York ruled Iran accountable for damages related to the 9/11 terrorist assault, citing Iran’s harboring of Al Qaeda operatives and provision of “critical training and support.

“Iranian entities continue to provide material support and guidance to the Houthis, particularly in order to allow assaults against Saudi Arabia.”Iran continued to use the IRGC-QF to accomplish Iran’s foreign policy objectives. Iran has maintained its position on the IRGC-active QF’s participation in the conflicts in Iraq and Syria, the latter in support of the Assad regime. Iran continued to provide cash, training, weapons, and equipment to multiple US-designated terrorist organizations through the IRGC-QF. 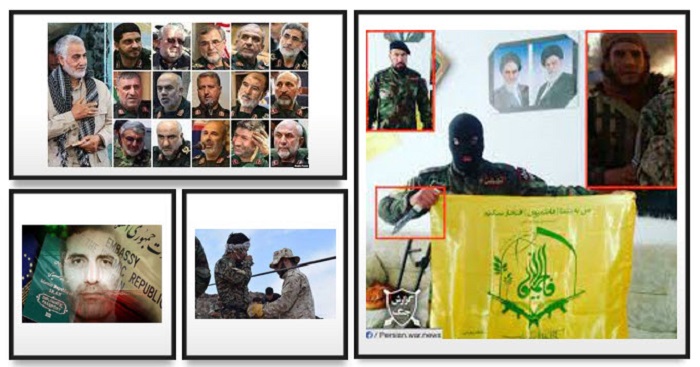 Any terrorist or militia groups affiliated with Iran

“Iran’s annual financial support to Hezbollah — estimated to be in the hundreds of millions of dollars in recent years — accounts for the majority of the group’s annual budget.”

In line with its terrorist actions, Iran’s leadership has also expanded and reinforced its drone capabilities. It has now become a global menace to international free shipping, threatening the security and stability of many Middle Eastern countries in recent years.

As a result, Ranking Member Jim Risch (R-Idaho) and Chairman Bob Menendez (D-N.J.) of the US Senate Foreign Relations Committee presented bipartisan legislation on December 16, 2021, to ban Iran and any terrorist or militia groups affiliated with Iran from acquiring lethal drones. 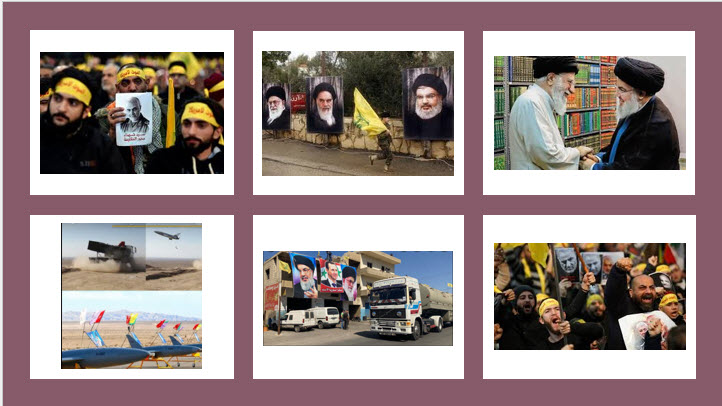 (PMOI / MEK Iran) and (NCRI): In line with its terrorist actions, Iran’s leadership has also expanded and reinforced its drone capabilities.

“We must do more to halt Iran’s regional terrorism,” said Ranking Member Risch. “As we saw with recent Iranian-sponsored drone attacks on American troops and the Iraqi Prime Minister, as well as the constant attacks on Saudi Arabia, Iran’s armed drone capability presents a growing threat to the Middle East. This legislation rightly imposes costs on the Iranian drone program and its supporters.”

“Iran’s growing reliance on unmanned aerial vehicles to attack US personnel and assets in the Middle East, as well as shipping vessels, commercial facilities, and regional partners, poses a serious and growing threat to regional stability.” Furthermore, Iran’s reckless transfer of such technology to proxies and terrorist groups across the region poses a tremendous threat to human life,” Chairman Menendez added.

(NCRI) and (PMOI / MEK Iran): Hassan Nasrallah: ‘as long as Iran has money, Hezbollah has money’