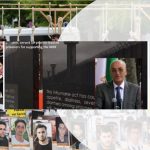 Written by Mohsen Aboutalebi on December 20, 2021. Posted in NEWS 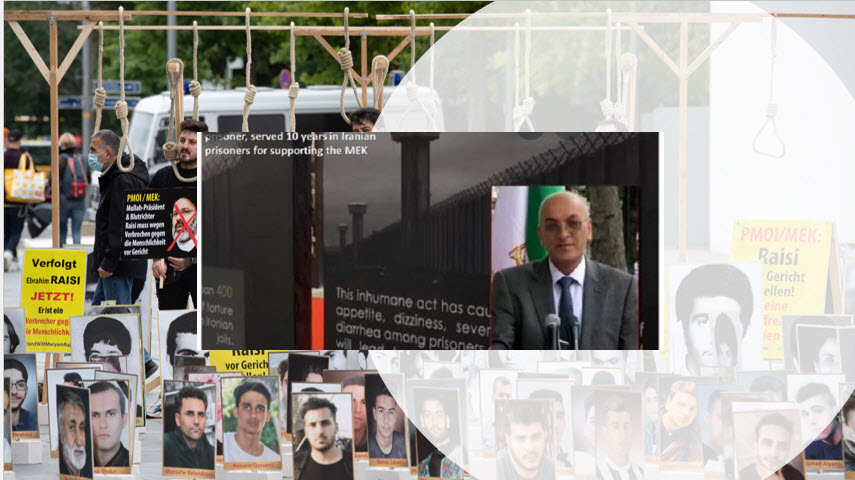 (NCRI) and (PMOI / MEK Iran): Mohsen Zadshir, who had spent ten years in prison for supporting the MEK. In Ghezelhesar jail, I even had surgery.”

On Friday, an Iranian political prisoner testified in the 50th session of a former Iranian prison official’s trial before a Swedish court. In the 1980s, Hamid Noury was a key participant in the Iranian regime’s crimes, most notably the massacre of 30,000 political prisoners in 1988, the majority of them were followers of the People’s Mojahedin of Iran (PMOI / MEK Iran).” I was tortured during my interrogation,” stated Mr. Mohsen Zadshir, who had spent ten years in prison for supporting the MEK. In Ghezelhesar jail, I even had surgery.”

“I was moved to the prison of Gohardasht. I had to go to the nursery a lot since I was in so much agony. They summoned me to the warden’s office once because I needed his authorization. I saw Hamid Abbassi [Noury] this time. It was my first time meeting him.”

Noury asked Zadshir to spy on his captives, Zadshir told the court. “‘Mr. Zadshir, please seat down,’ he said. Please tell me about your cell phone. Before sending me outside for treatment, he asked me several questions and made it clear that I should participate. “Then I said no and left,” Zadshir explained.”He summoned me to his office once more and demanded that I put on a jail outfit. No, I said. “I am a political prisoner, and I walked out when he insisted,” Zadshir remarked. 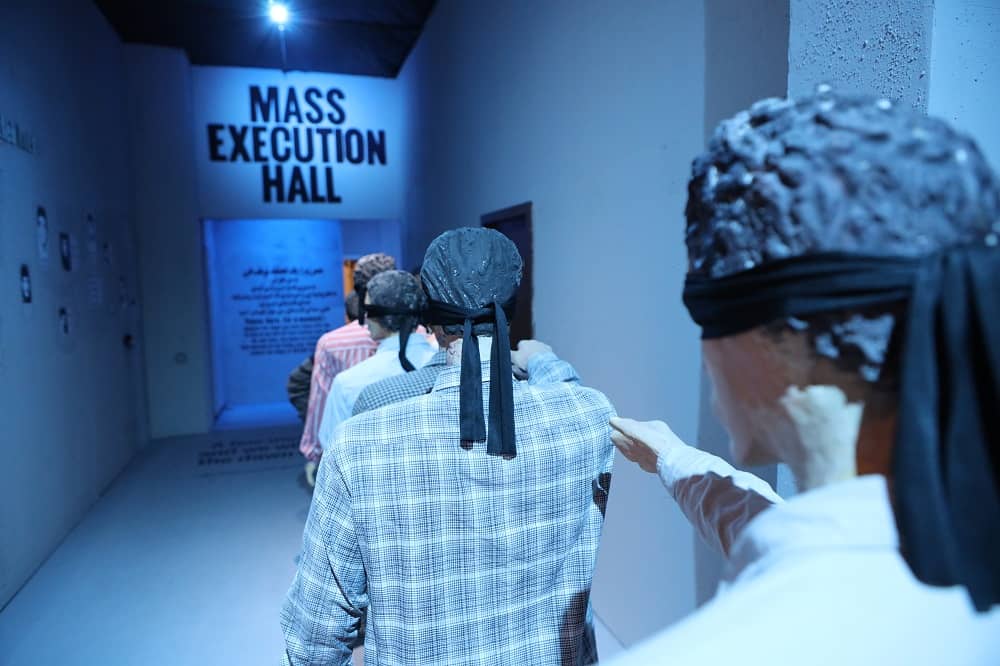 The “Death Hall” was a big warehouse

The “Death Commissions” were made up of four people tasked with identifying MEK followers and putting them to death if they refused to denounce their beliefs. The “Death Hall” was a big warehouse where captives were hanged in groups of ten to twelve.

Outside the prison, Zadshir recalls seeing guards loading enormous trucks with bodies.  “Some nights, I saw two trucks coming to the prison, then go and come back after an hour or two. One night two trucks were leaving the prison. One of them had to come back for a reason. There as it tried to make a turn, I saw from [my cell] that it was full of bodies in large black plastic bags. I could see there were the victims in them. They had tied both ends of the bags,” he said. “I start to shiver now when I recall those days.” 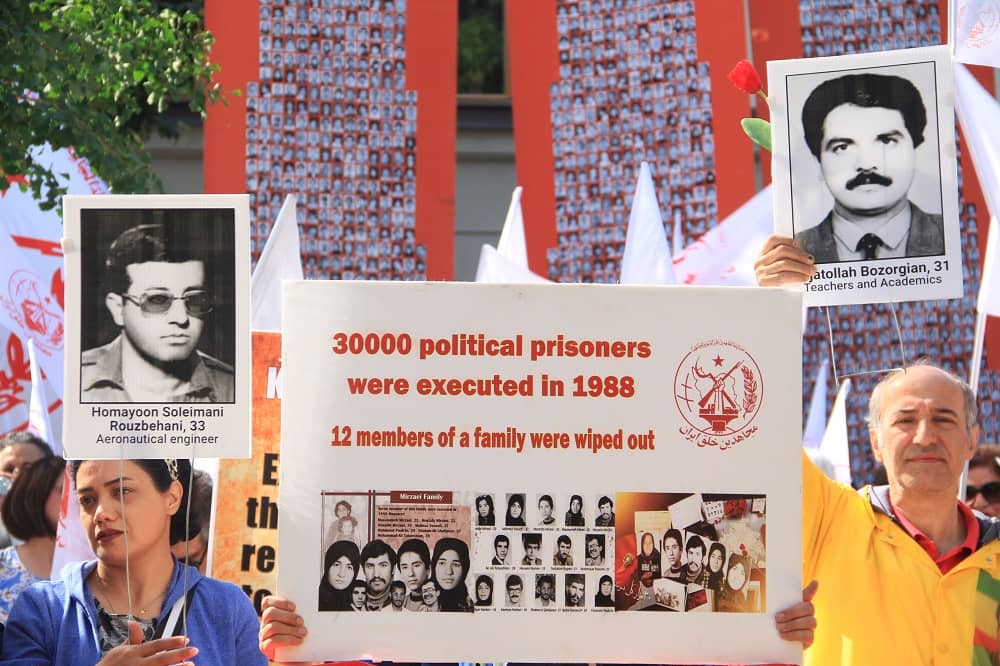 (PMOI / MEK Iran) and (NCRI): The “Death Commissions” were made up of four people tasked with identifying MEK followers and putting them to death if they refused to denounce their beliefs.

Noury  was happy to take convicts to the death commission

Noury was also the one who took the convicts to the death commissions and then to the death hall, as per Zadshir. As hundreds of individuals were transported to the gallows, Noury and other guards “were joyful and eating sweets,” he recalled.

Outside the courthouse, MEK sympathizers and victims’ families resumed their protests in parallel with Noury’s trial.

It’s worth noting that during his hearings, Noury stated that the MEK’s name constitutes a “red line” in Iran. And, despite his allegiance to the Iranian leadership, using this name would put Noury’s life in jeopardy. 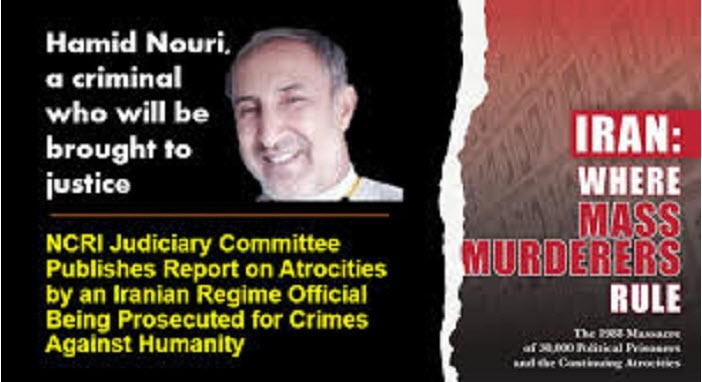 (PMOI / MEK Iran) and (NCRI): Noury was arrested by Swedish authorities in 2019 under the principle of universal jurisdiction for his role in the massacre at Gohardasht prison in Iran in the summer of 1988 when he was a prison officer.