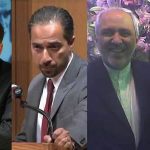 Written by Amineh Qaraee on January 27, 2021. Posted in NEWS

The US government has been pursuing charges against the Iranian political scientist and self-appointed foreign relations expert, Kaveh Lotfolah Afrasiabi, under the Foreign Agents Registration Act (FARA).

The charges are based upon the large sums of money, over $265,000, that Afrasiabi has received through Iran’s Permanent Mission to the United Nations, involving work to promote the Iranian regime to American policymakers and media.

Afrasiabi has been carrying out this work in the US for over 13 years, which begs the question as to how his affiliations with the Iranian regime took so long to uncover. The regime operates many covert networks, spread across the West, including individuals such as Afrasiabi, who are tasked with influencing the Western nation in the favour of the regime. 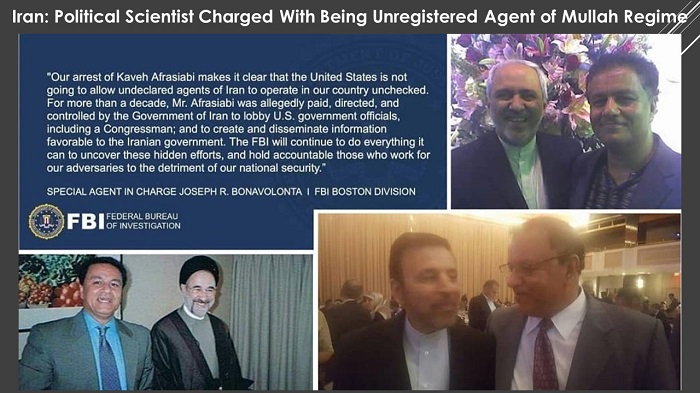 Violations to the FARA

However, the West has remained naïve to these networks, assuming that the individuals perpetrating them are working independently, despite evidence of violations to the FARA.

The National Council of Resistance of Iran (NCRI) and the People’s Mojahedin of Iran (MEK Iran / PMOI) are continuously the prime focus of the Iranian regimes’ propaganda operation. The groups have been working diligently to raise awareness of the covert networks in the West and the false trail of propaganda they are spreading about the resistance movement.

Alireza Jafarzadeh, the Deputy Director of the NCRI’s Washington office, explained: “Unfortunately, for the past three decades, the Iranian regime has been running an extensive network of agents and operatives, many of them U.S. persons, in clear violation of American law,” after Afrasiabi’s first appearance in US federal court took place.

Western political treatment of the Iranian regime has been largely based on appeasement and negotiation. Despite international outcry over human rights violations committed by the regime, the most widely held belief is that there is no better alternative.

This method is highly useful to the regime that can act without accountability. It is clear that individuals spreading such a pro-regime narrative should therefore be carefully considered for regime affiliations. Such as in the case of Afrasiabi, who could have been effectively scrutinized at a much earlier point for his lobbying on behalf of Iran over the last 13 years had American authorities taken this approach. 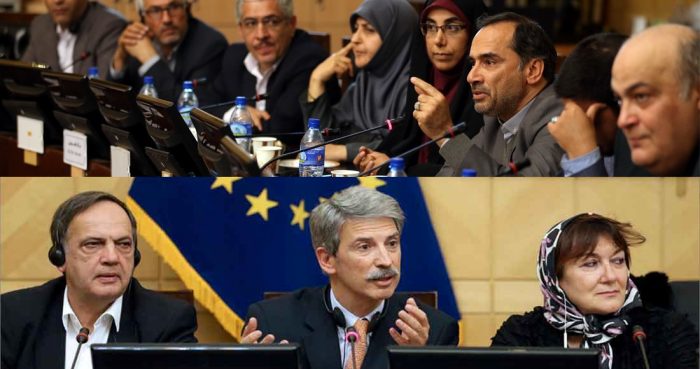 Lobbing for the mullah regime as an independent experts

The Iranian regime hides its influencing networks under the cover of Western residency. As Afrasiabi was a resident of the United States and graduated with a Ph.D. from an American institution, concerns over his connections with the Iranian regime may have been disregarded.

It appears that operating within the borders of Western nations causes a useful delay for the regime in the process of investigation. This benefits individuals with longstanding relationships with Iranian officials, as well as former Iranian officials themselves who have relocated to nations such as the US. They are then able to falsely establish themselves as independent political experts.

Despite attempts to draw attention to this by the NCRI and MEK, these individuals continue to covertly operate in the West and participate in mainstream media.

It does not appear that Afrasiabi’s arrest has forced any change to this tactic by the Iranian regime. This means it is highly necessary for Western authorities to build their awareness and take precautions against the political violations and propaganda that are being carried out by covert regime lobbyists.

The fake internet and TV alternatives made by the Iranian Regime’s Ministry of Intelligence (MOIS) against the (NCRI) and (PMOI / MEK Iran).