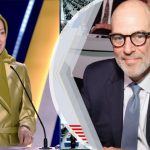 Written by Yoosef Lesani on September 1, 2020. Posted in MEK (PMOI) IN MEDIA, NEWS 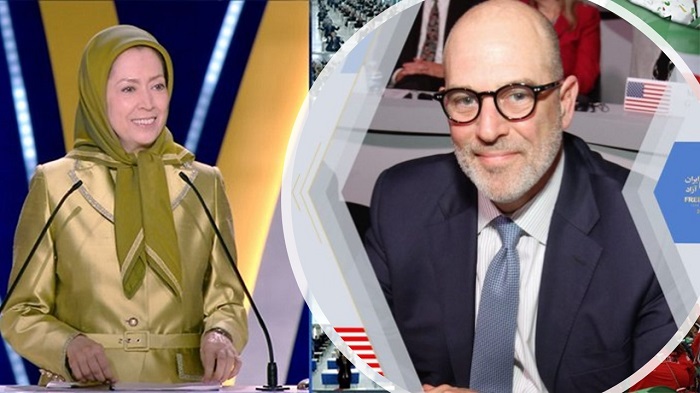 The Iranian regime has made continuous attempts over the years to discredit the MEK.

Joseph Adam Ereli, former U.S. Ambassador to Bahrain and Principal Deputy Assistant Secretary of State for Educational and Cultural Affairs, has spoken out in support of the People’s Mojahedin Organization of Iran (MEK Iran/ PMOI) and the organizations progress in an article published by the Washington Times on 13 August 2020.

In the article, which directly addresses the MEK, Ereli praised the ongoing efforts of the organization throughout the global pandemic: “It’s so inspiring to see that not even the world’s worst pandemic since 1918 has stopped you from assembling to remind the world that not only is there an organized and strong resistance to the clerical regime that rules Tehran today, but equally important, there is a government ready to take over tomorrow.”

"We’ve seen over the past year and a half that the Iranian people are fed up with the mullahs and are rising up." J. Adam Ereli @iran_policy #FreeIran2020 #Iran #sponsored https://t.co/H74BPKEUTd

The Iranian regime has made continuous attempts over the years to discredit the MEK. They have endeavored to convince journalists, think tanks, and nations that the organization is either dangerous or ineffective with no followers. Ereli stated: “The MEK and your efforts have been instrumental in exposing this conspiracy of terror by the government of Tehran over many years. You’ve had some very important successes, disrupting the Iranian regime’s terrorist activities, so they tried to destroy, discredit and demonize you in and out of Iran.”

As Ereli’s article points out, if the MEK had no legitimate following in Iran, it would not be necessary for the regime to spend its resources on campaigning against them: “Well, again, the fact that they’re saying this indicates to me that the opposite is true. Otherwise, they wouldn’t be spending all this money and effort to present a false narrative.”

The uprising and protests against the mullahs within Iranian society over the past couple of years, coming to a head in November 2019, is further evidence of the support for the MEK in Iran. Ereli said: “Despite all their efforts to stop people from speaking out against the Islamic regime and the principles of the Islamic revolution, the people of Iran, your relatives, are not stopping. They’re going stronger than ever, and it doesn’t look like anything can stop them.”

As proven by the murder of approximately 1,500 peaceful protestors in November 2019, by Iranian security forces and the Islamic Revolutionary Guard Corps, the regime is unafraid to use violent methods of suppression on its own citizens. Ereli recounted his own experiences with the regime: “I served as a U.S. diplomat in the Middle East for over 25 years and as the U.S. Ambassador to Bahrain. I can tell you that I saw first-hand, what you all know too well, that the Iranian regime has a sophisticated and coordinated plan to spread terror and violence and destabilization throughout the region.”

Ereli concluded by discussing the important role of the Iranian people in moving forward to a better future: “the power of Iran lies in its people. The United States and the friends of Iran and the MEK in Europe and elsewhere need to do everything they can to empower the Iranian people, support their struggle for freedom, and support opposition movements on the frontlines.”

He also emphasized the need to ensure that the negative propaganda created by the regime about the MEK does not succeed: “What’s important for us to do is, to tell the truth about the Iranian opposition, to share what we see in our gatherings such as this, and to allow the rest of the world to understand that the Iranian people want something better for their country. That vision is represented by all of you, by Madame Rajavi, and by the great work you are doing.”