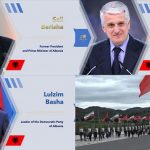 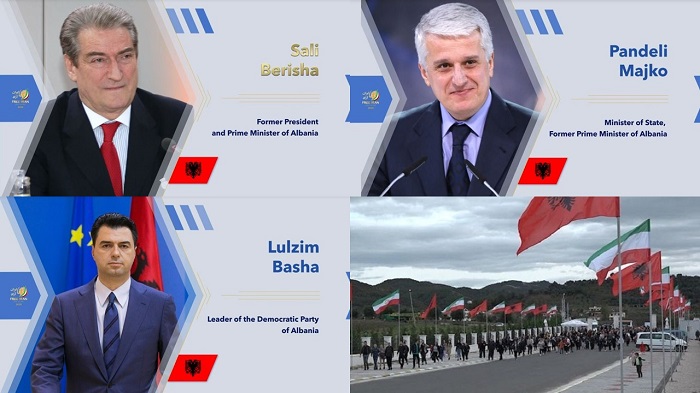 Albania bravely agreed to host members of the People’s Mojahedin Organization of Iran (PMOI / MEK Iran) in 2016 to get them away from Camp Liberty in Iraq where they were being subjected to constant rocket attacks by the Iranian regime and its proxies.

This was the start of a beautiful friendship between the Albanian people and the Iranian Resistance, but it triggered a new wave of attacks by the regime with the intention of harming the MEK at their Albanian headquarters of Ashraf 3 or destroying their reputation among the Albanian people with the hopes that the government would expel them.

It goes without saying that the Albanian people and their government are smarter than that, largely ignoring the disinformation campaign by the mullahs, getting to know the MEK, and even expelling regime diplomats for their “involvement in activities that harm the country’s security” and “violating their diplomatic status”, after a foiled terrorist attack on Ashraf 3 in March 2018.

These attacks only served to prove that the regime is terrified of the MEK; a point highlighted during the Free Iran Global Summit 2020 earlier this month, held online because of the pandemic.

Former Prime Minister Sali Berisha said that “Albania is [the MEK’s] second home today” and praised the decision to expel the Iranian ambassador. He also called for ties with the Iranian regime to be cut completely. This was seconded by another former PM, Pandeli Majko, who described the MEK as a credible alternative to the regime.

Opposition leader Lulzim Basha spoke about how the Iranian regime has repeatedly attacked its neighbors, other countries, and even the Iranian people completely unprovoked over the past 40 years, citing the massacres of protesters and activists, as well as torture, assassinations, and terrorist plots.

While Fatmir Mediu, leader of the Albanian Democratic Party, and Elona Gjebrea, former Deputy Minister of Internal Affairs, spoke about how Albanians support the MEK and their relocation to safety in Ashraf 3.

Emiliana Sako, the Mayor of Durrës, a town near Ashraf 3, said: “During the past three years the MEK has established friendly relations with the local communities. Ashraf 3 has played a positive role in the area and provided humanitarian aid to the locals. I wish you a fast return to your country when freedom and democracy are established.”

Other Albanian speakers at the conference included: