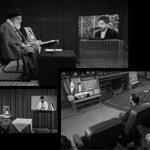 Written by Mohsen Aboutalebi on May 20, 2020. Posted in NEWS 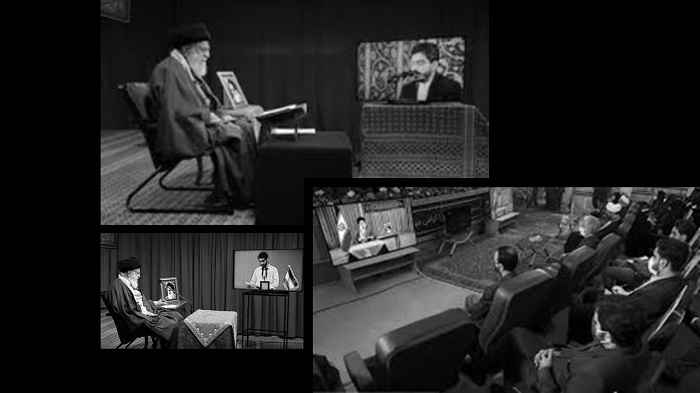 MEK Iran: Students have been so vocal faced with the regime’s repression.

The People’s Mojahedin Organization of Iran (PMOI / MEK Iran) – the main opposition to the Iranian regime – is the only viable alternative to the rule of the mullahs. It has extensive support, both inside the country and across the world. It is working on behalf of the people of Iran, leading them and supporting them in their quest for freedom, the respect of human rights, the establishment of democracy and equality for all.

The people are going to be the force behind regime change. Their determination is strengthening all the time and they do not hide their contempt towards the regime. The leadership of Iran is very nervous about the people and their dissent, and over the years it has been strengthening its campaign of repression.

Only a few days ago, the country’s Supreme Leader Ali Khamenei met with members of the Basij Force – a branch of the notorious Islamic Revolutionary Guard Corps (IRGC). He spoke to the young men about the PMOI / MEK Iran and his concerns about the opposition group. He warned that the regime needs to be “careful about the enemy recruiting members of our young society”.

The Supreme Leader also said that he wants to have a “young and Hezbollahi” government, explaining that it is hoping to have an “effective and high-spirited government that can resolve our problems”. When speaking about “young”, he explained that he did not mean having a young person govern, rather someone that will work tirelessly for many decades. He gave the example of Qassem Soleimani – the loyal commander of the IRGC’s Quds force that was killed by an American drone strike in Iraq at the beginning of the year.

The comparison to a “Hezbollahi” government is interesting. The Iranian regime already is a terrorist organization, just like the Hezbollah group that it supports. The regime has been involved with terrorist activities for decades and it has numerous proxy groups and militias across the region.

Khamenei told the members of the Basij force that at the beginning of the regime’s existence, opposition groups were able to recruit from the leadership. He also warned them that the PMOI / MEK Iran is going to take any opportunity that it can use against the regime. The Supreme Leader said: “Be careful of those who take advantage of these protests to pursue their objectives against the state.”

National Council of Resistance of #Iran (NCRI) released excerpts of a video conference between regime Supreme Leader and a group of young Basij Force university students who are being groomed to prevent the overthrow of the regime. https://t.co/xEOd5V4D7O#MEK @USAdarFarsi pic.twitter.com/get5hSxvo3

Khamenei alluded to the dissent that is simmering across the country and said that in the past, in a bid to control it, he has ordered officials to visit students at universities. However, he said that these talks have been unsuccessful because students do not care about “the country’s issues”, rather they are only concerned with “tainting the state’s image”.

In reality, students in Iran are very concerned about the state of the country because it directly affects their future – how they live, the jobs they have, the unemployment rate, the social situation, and so on. This is why students have been so vocal faced with the regime’s repression.