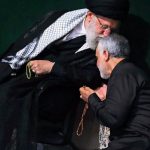 Written by Esmail Mohades on January 9, 2020. Posted in NEWS 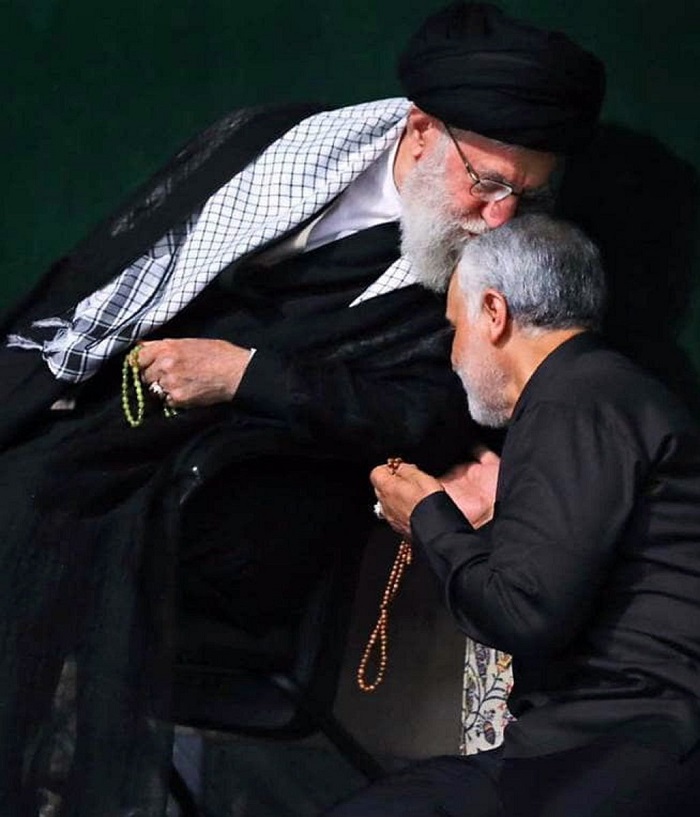 The death of Qassem Soleimani of the notorious Islamic Revolutionary Guard Corps’ (IRGC) Quds Force has been a major blow to the Iranian regime. He was a highly-esteemed commander, in the eyes of the regime, because he was the one that led many of the regime’s terrorist operations across the region.

He was not so highly regarded by the Mujahedin-e-Khalgh (PMOI/MEK Iran). Dozens of members of the MEK Iran were killed during a massacre of dissidents in Camp Ashraf in Iraq. Qassem Soleimani played a major role in this incident.

The Supreme Leader of Iran regime, Ali Khamenei, spoke about the significance of Qassem Soleimani’s role just a few days ago. He said that Soleimani was instrumental in helping smaller nations stand up to the United States.

One example he gave was the assistance Soleimani gave to the Palestinians that the United States, he said, was trying to dominate. He said that Soleimani assisted them by turning the Gaza Strip into a “resistance center”. Without the intervention of Soleimani, the Supreme Leader said that there would never have been a ceasefire. Khamenei is referring to the millions that were handed, in cash, to the leaders of Hamas.

Soleimani’s activities in Lebanon centered around supporting Hezbollah. MEK Iran has warned about the support and financial resources the Iranian regime has been providing for the Lebanese terrorist group but inaction from the international community has allowed Iran to increase its influence in the country. The Supreme Leader spoke about this extensively, praising Soleimani’s role, but omitting to mention that not only is Lebanon in deadlock, but also that the people are very against Hezbollah.

The Supreme Leader has once against highlighted what the PMOI / MEK Iran has been saying for years – the IRGC’s Quds Force is basically in control of the country’s foreign policy. The regime’s foreign ministry has very little say. This means that not only was Soleimani seen as a very important military figure, but he also had a good political standing.

The President-elect of the National Council of Resistance of Iran (NCRI), Mrs. Maryam Rajavi has said that the death of Soleimani is a major setback for the regime and called on the international community to act so that the entire IRGC can be evicted from the region.

The record of #QassemSoleimani includes 7 bloodbaths in camps Ashraf and Liberty in Iraq (2009-2016) where 141 PMOI members were killed and 1,500 wounded, and a criminal medical blockade which cost the lives of 27 persons #Iran

The PMOI / MEK Iran has also drawn attention to the many atrocities that Soleimani is responsible for, including the massacre of Kurdish people that took place at the beginning of the eighties. With regard to the regime’s interventions in Syria, Soleimani has been involved with the atrocious chemical attacks and the massacre of Syrian children.

The PMOI / MEK Iran itself has also been on the receiving end of Soleimani’s belligerent activities. Dozens of MEK Iran dissidents in Camp Ashraf in Iraq were killed and many more affected by repeated missile attacks on their camp.