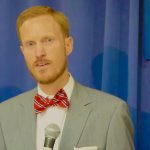 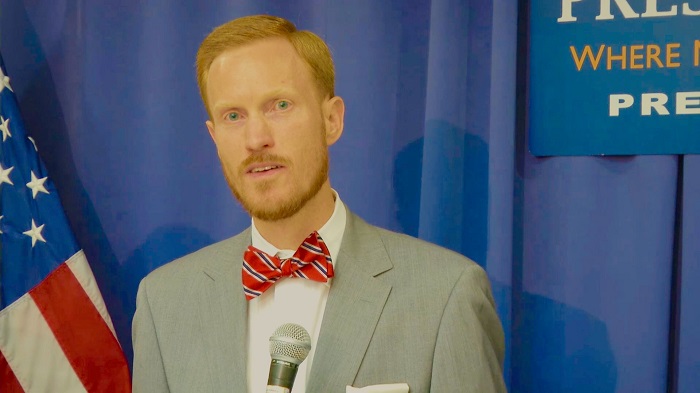 Dr. Ivan Sascha Sheehan is the director of the graduate programs in Negotiation and Conflict Management and Global Affairs and Human Security in the School of Public and International Affairs at the University of Baltimore.

Monday was the 40th anniversary of the Iran hostage crisis and marked four decades of hostage-taking and terrorism by the Iranian regime and its proxies. But over the course of that time, the West has failed to address the looming threat from the regime and its ideology.

Milan Zver:
"#Iran’s regime has been the source of instability as the doctrine for its survival. #IRGC and its terrorist proxies fight in different ME countries." Says in the European conference pic.twitter.com/WFgBu4t64F

Right now, there are at least 17 dual nationals being held captive in Iran of flimsy pretences, with most of them charged with “national security” crimes, despite a severe lack of evidence. At least four American citizens are serving 10-year sentences, but the regime has hinted that they could be released if the US pays a ransom. Why would any country release people who are real threats to their national security?

Dr Ivan Sascha Sheehan, an expert in global terrorism, counterterrorism, U.S. foreign policy, and international conflict management, wrote: “It is safe to assume that this pattern will repeat for as long as the US and its allies take a short-term approach to address Iranian hostage-taking. The only way this phenomenon’s recurrence can be prevented over the long term is if Tehran’s behaviour – or the regime itself – changes completely. Last year’s public protests underscore the fact that this outcome is within reach. But for the Iranian people to grasp it, they must recognize support from foreign governments that are interested in more substantial goals than the begrudging release of Iran’s hostages du jour.”

But the regime is not just a major threat to other countries’ citizens. In fact, the suffering of the rest of the world is very small compared with the horrors endured by the Iranian people. The number of Iranian political prisoner grew by thousands during the regime’s suppression of pro-democracy protests in early 2018, with many of them facing or serving lengthy prison sentences.

And prison is one of the better sentences for Iranian dissidents, with executions being the regime’s favourite method to punish those who question them. Some 120,000 political prisoners have been executed in the past 40 years, 30,000 of them in the summer of 1988 alone. Most of them were members of the Mujahedin-e Khalq (PMOI/MEK), but in spite of their persecution, the group has thrived and gained support from all over Iran. Even the regime has been forced to admit that the MEK has been influential in the ongoing anti-regime uprisings.

The West must support the Iranian people in their quest for freedom.