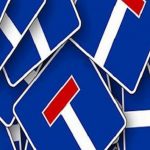 MEK pushes the mullahs towards a deadly cliff 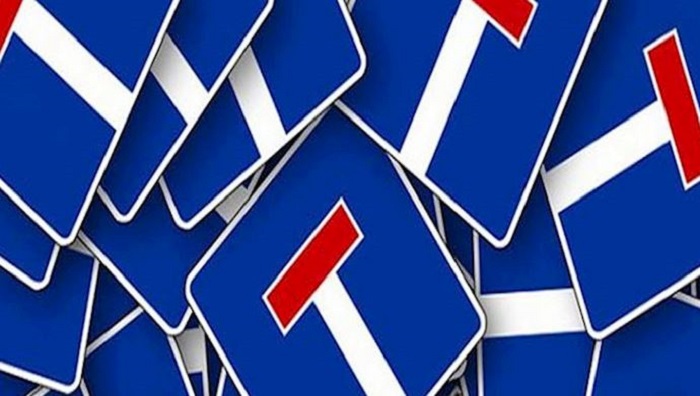 MEK pushes the mullahs towards a deadly cliff

Confronting the unrest in Iran, Khamenei, the Supreme Leader of religious fascism finds no solution but accelerating internal suppression and external terrorism. Adopting Ebrahim Raissi, the key figure in the 1988 prison massacre, in which 30,000 Mujahedin-e Khalq (PMOI/MEK) members and supporters were executed in just a few months, as the head of the Judiciary shows he has no other option to control the explosive situation in Iran but appointing henchmen as high-ranking officials.

However, the growing protests during recent months in Iran led by the MEK indicate repression does not work for mullahs as it did before. The protests in Iran prove that the rulers cannot dictate their demands and people do not accept this miserable situation any longer. Expanding the popular movements and protests, and also the growing war between different factions inside the regime, both reflect the reality of Iranian society.

This leads the society to stand up and protest against poverty and repression. Recent uprising of people in the Southwest city of Lordegan is just an example.

Saturday, October 5, 2019, thousands of residents in Lordegan demonstrated against the mullahs’ regime in support of the residents of Chenar Mahmoudi village in Chaharmahal-Bakhtiari Province. Angry youths set ablaze the office of the representative of the regime’s Supreme Leader Ali Khamenei and Lordegan Governor’s Office as well as several other regime’s centers.

The demonstration began outside the Governor’s Office and spread to the Health Department’s local office. The security forces attacked the protesters at both locations. The protesters defended themselves by throwing rocks. The suppressive forces fired live rounds and tear gas into the crowd to disperse them, wounding a number of demonstrators.

Despite the unprecedented suppression, the angry workers in two industrial facilities, Hepco and Arak Azarab, are still continuing their protests against the regime.

Hail to the brave workers of Azarab, Arak, who did not succumb to the clerical regime’s threats &intimidations, continuing their protest today. The regime again responded by tear gas, arrests, &beatings. Such oppression will be foiled by the courageous workers’ will power. #Iran pic.twitter.com/yzKXAy9TP0

Everything indicates circumstances are changing in Iran with freedom and prosperity on the horizon.

Pointing to the protests of people in Lordegan, Mrs. Maryam Rajavi, the President-elect of the National Council of Resistance of Iran (NCRI) said:

“With their chants of death to the dictator and attacking the office of the representative of the Iranian Regime’s Supreme Leader Ali Khamenei, they targeted the clerical establishment as the main cause of all the atrocities perpetrated against the Iranian people,”

On the current situation she emphasized:

“This corrupt and criminal regime has squandered Iran’s national wealth by pursuing nuclear and missile projects and engaging in foreign warmongering, which has destroyed all aspects of life for the people of Iran, including health and well-being.”

After four decades of suppression, the MEK resistance units are active more than ever, pushing the mullahs towards a deadly cliff. Victory is within reach. It is time for the international community to recognize the Iranian Resistance, the NCRI and the MEK.