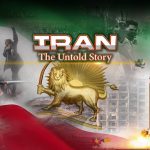 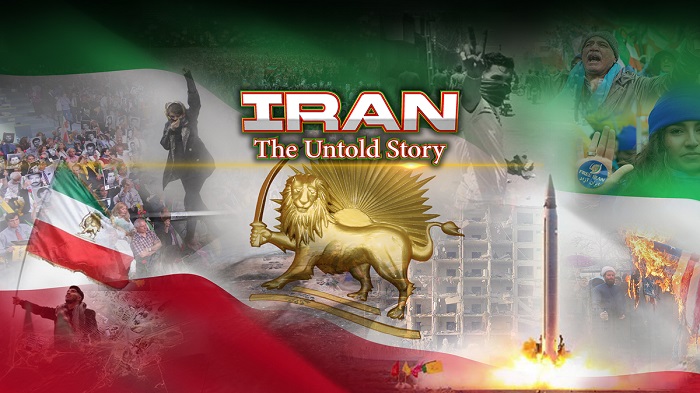 On August 15, 2019, the Hill TV broadcast its ninth segment of “Iran: The Untold Story”. The segment focused on Maryam Rajavi, the president-elect of the National Council of Resistance of Iran and also the main opposition organization, Mujahedin-e-Khaleq (MEK).

The Hill TV mini-series: Iran: The Untold Story, Discusses Maryam Rajavi, the President-elect of the National Council of Resistance of #Iran#FreeIranhttps://t.co/wtUbsgmimc pic.twitter.com/qm6IIZbgof

Introducing the biography of the leader of the main Iranian opposition, the president-elect, Maryam Rajavi, The Hill TV said:

“Born into an educated, middle-class family in Tehran, Maryam Rajavi began her activism in college. She called for freedom, justice, and the end of the Shah’s dictatorship. The Shah’s regime imprisoned her brother, a MEK member, in the ‘70s. The secret police, or SAVAK, killed her sister in 1975. After the 1979 revolution, Maryam Rajavi became one of the MEK’s most effective organizers. She ran for Parliament in 1980 and received 250,000 votes despite bans and ballot fraud. As the mullahs cracked down on dissent, many friends were killed. Her younger sister, pregnant at the time, was executed in 1982. She advanced in the MEK and Maryam embraced the role of women even in the military who are shut out of political power by the mullahs.“

“Her advocacy for women and 10-point plan for Iran today enjoys wide support among the Iranian people and hundreds of world leaders. Her efforts transformed the group into one of the most progressive political parties in the world, in which women play the leadership role. For her and her movement, gender equality is a plan of action and at the heart of the Free Iran movement…In 1993, Rajavi resigned from the MEK when the NCRI coalition elected her its president-elect. As she has made clear in dozens of interviews, she’s planning now to help run Iran after the fall of the mullahs and to prepare her country for free and fair national elections. Today, Rajavi leads an opposition movement that is considered Tehran’s number one enemy.”

“Today, the ruling mullahs fear the role of the Mujahedeen e-Khalq, MEK, and resistance units in leading and continuing the uprisings. At the same time, the regime is surrounded politically and internationally and in economic terms, it is on the verge of collapse.” The HIll TV quoted Maryam Rajavi.

The Hill TV also reported about the annual gathering of the MEK in Albania and said: “In a display of bipartisan global support for her movement, some 350 dignitaries and lawmakers from 47 countries joined thousands of MEK members in their new home in Albania, called Ashraf 3, in July of this year.”

The program continued with an interview with Mayor Rudy Giuliani, the former prosecutor and mayor of New York and attorney to President Trump, about the MEK and his participation in the MEK gathering in Albania.

Concerning a question about his participation in the MEK gathering in Albania and a short background of the MEK, Giuliani said: “I was there for the four-day conference called Free Iran 2019… the conference was about basically how can we replace the regime of Iran with a democratic government, which the MEK has been attempting to do for 20 years…what they are is basically the National Council of Resistance in Iran is headed by Madame Rajavi. She’s the president-elect. And it’s made up of a group of organizations including the MEK that are resistance groups, like the French Resistance, against the Ayatollah. They’ve been active since the revolution. A hundred and twenty thousand of their people have been killed but they still are going strong. And both the ayatollah and Rouhani have announced within the last year that they are the biggest threat to the regime. In the years past, it was always doubted that was created about how strong are they in Iran, how much support do they have. I think that all this has been put to rest now with basically Rouhani’s statement and the Ayatollah’s saying that the MEK, and sometimes they’ll call them the PMOI, is our most dangerous threat, the only one capable of putting a government together, and therefore we’ve got to wipe them out, which is what they do.”