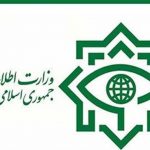 Written by Admin on April 26, 2019. Posted in PMOI/MEK Support in Iran 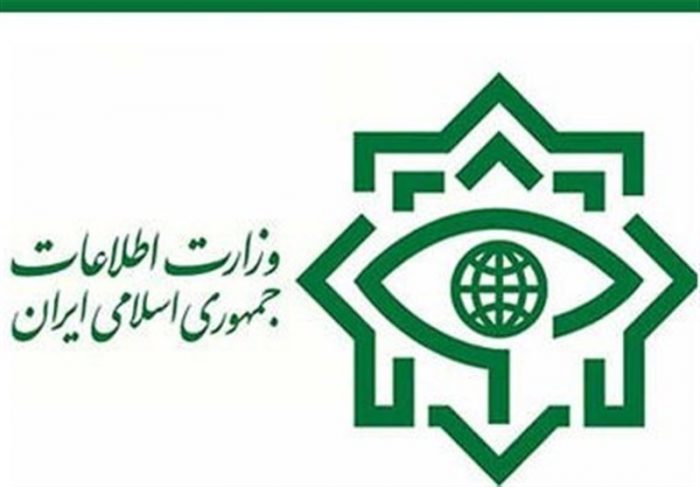 The Iranian regime’s notorious Ministry of Intelligence and Security (MOIS)

On Wednesday, April 24th, regime Director General of Intelligence in East Azerbaijan Province Qodrat Dialameh announced the arrests of 60 MEK Iran units in 2018. Diyalameh’s statement followed an earlier speech by the regime’s Minister of Intelligence, Mahmoud Alavi, in which he bragged about the regime’s arrests of MEK members over the past year.

In his remarks, Dialameh acknowledged that the MEK has “expanded their activities” over the past year before discussing the regime’s efforts to suppress the Resistance through arrests and “briefings.” He said: “In 2018, the activities of the [MEK] in the province became more widespread, and for the year 2019, they have missions such as gathering and collecting information on the agenda. Last year, the Mojahedin [MEK] expanded their activities by exploiting the economic and social conditions, and 60 elements associated with the MEK communication hubs were arrested and 50 more were ‘briefed.’”

Dialameh’s claims are an escalation of similar comments made by regime Minister of Intelligence Mahmoud Alavi a few days ago. On April 19th, Alavi boasted of the regime’s success in arresting MEK members over the last Persian year in an attempt to boost the flagging morale of the country’s military forces after the recent designation of the Islamic Revolutionary Guards Corps (IRGC) as a Foreign Terrorist Organization (FTO) by the United States.

I once again call for immediate action by the Secretary-General of the UN and High Commissioner for #HumanRights for the release of the arrested political prisoners and to appoint delegations to meet with them#Iranhttps://t.co/umuZcTXu4d pic.twitter.com/yNKjSUp9Qc

Alavi confusingly claimed that the regime’s suppressive forces had made “intelligence epic” over the past year, crediting regime Supreme Leader “Khamenei’s guidelines.” Most notably, he said, “Over the past year, 116 teams related to PMOI/MEK have been dealt with.”

It is unclear if Alavi was successful at boosting morale. The recent FTO designation will deprive the regime’s forces of the funding they require to stoke regional conflict, fund terrorist group, and suppressive dissent at home. It will also prevent companies outside of Iran from doing businesses with IRGC-controlled companies or entities, which control half of Iran’s economy.

The remarks by Alavi and Dialameh may not have done much to boost morale, but they were effective in drawing attention to the regime’s suppression of the Iranian Resistance. The actual number of MEK members arrested in 2018 is much higher than the conflicting sets of numbers presented by the two regime officials, and the definitions of “briefed” and “dealt with” have not been provided. The Iranian regime frequently tortures political prisoners, sometimes to the point of death, so it is imperative that the names and identifying characteristics of all detainees be released immediately. The detainees must be treated according to the Universal Declaration of Human Rights and International Covenants.

Over the past few weeks, the regime has arrested a significant number of young, mostly ethnic Arabs, in Khuzestan Province. Many of those arrested were providing aid to victims of the recent flood or protesting the regime’s inadequate response to the disaster.

Mrs Maryam Rajavi, President-elect of the National Council of Resistance of Iran (NCRI), called on the Secretary-General of the United Nations, the U.N. High Commissioner for Human Rights, and international human rights organizations to take immediate action to secure the release of those who have been arrested and to organize delegations to visit Iranian prisons and meet with political prisoners.