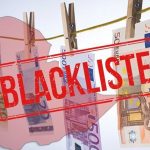 Regime Factions Fight over Fate of FATF after Terrorist Designation 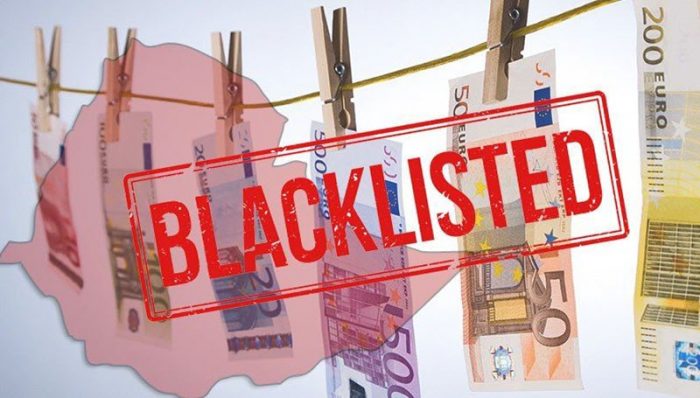 The IRGC blacklisting will carry major consequences for the Iranian dictatorship. FATF had previously blacklisted Iranian regime for funding terrorism, and their temporary waiver is believed not to be extended as a result of the recent IRGC terrorist designation.

On April 8th, the United States officially designated the Islamic Revolutionary Guards Corps (IRGC) a Foreign Terrorist Organization (FTO) after months of deliberations. The measure carries significant consequences for the Iranian regime, which is already facing severe economic pressure due to U.S. sanctions.

One of the most pressing issues for the Iranian regime in light of the FTO designation is the diminishing possibility of the country’s acceptance into the Financial Action Task Force (FATF). The FATF is an international coalition that works to prevent money laundering and funding of terrorism. The FTO designation puts the possibility of FATF approval in severe jeopardy. It would be difficult to argue that the regime should be part of an anti-terrorism task force after its military has been labeled as a terrorist organization.

The regime’s various factions have been fighting for months about whether or not to comply with the terms necessary to become members in good standing with the FATF. Hard-liners say that the FATF rules will prevent the regime from acting as it pleases, while “moderates” argue that FATF membership is essential to preventing further isolation from the international community. Bills to confirm membership in the FATF have stalled in the regime’s Majlis (parliament) for months.

The FATF dilemma lingers for #Iran, knowing it is a lose-lose situation.#IRGCTerroristshttps://t.co/GBj9fMM4S9

Ahmad Tavakoli, a member of the Expediency Discernment Council, said that Iran is unlikely to gain approval for the FATF after the IRGC’s designation as a terrorist organization. He urged the regime to stop seeking FATF approval, claiming that it would be seen as a concession to the United States. He further recommended that the regime’s Majlis abandon the bill in its entirety, lest in emboldening the U.S.

Reza Ansari, who is close to Rouhani’s “moderate” faction, took the opposite side of the argument. He said that the FTO designation was “a trap” meant to “bait” Iran into making “harsh and angry decisions” like leaving the Joint Comprehensive Plan of Action (JCPOA), or Iran nuclear deal, in order to justify further actions against the regime. He argued that abandoning the FATF bills or making other rash decisions would be the worst thing the regime could do right now. “Currently, the best gift for the hardliners is unnecessary self-harm such as boycotting the FATF bills, losing one’s ‘strategic patience’, and embarking on ill-advised action that the thinkers and propaganda machine of the warmongering party can capitalize on,” he said.

Heshmatollah Falahatpisheh, Chair of the Majlis National Security and Foreign Relations Committee, argued a middle ground approach to the situation. He cautioned against making a decision about the FATF based on politics and said that the bill should be reviewed before an informed decision is made. He warned that a political decision would harm the country.

The regime has responded to the IRGC designation with claims that it is united against the U.S. and that the terrorist label will have little effect. This is a common talking point from the mullahs when challenged, and it falls apart upon even the slightest scrutiny. The FTO designation carries significant consequences for the regime in both the short and long term, and despite the regime’s claims of unity, this most recent crisis has exposed more of the infighting between factions in the government.

The End of the Era of Appeasement

The MEK and the Iranian Resistance have called for the IRGC to be blacklisted by the international community for its terrorist activities for many years, and the recent action by the United States is a welcome step toward recognizing the regime’s role in domestic and international terrorism.

The FTO designation was an unprecedented action against a foreign government’s military and came as a shock to many who were not familiar with the IRGC. The Revolutionary Guards have met the criteria for a Foreign Terrorist Organization for many years though, and their inclusion on the terror list is a decisive step toward the end of the era of appeasement to the mullahs.