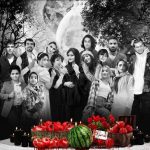 Iranians take to the streets to commemorate Yalda Night, as the Iranian uprising enters its 98th day 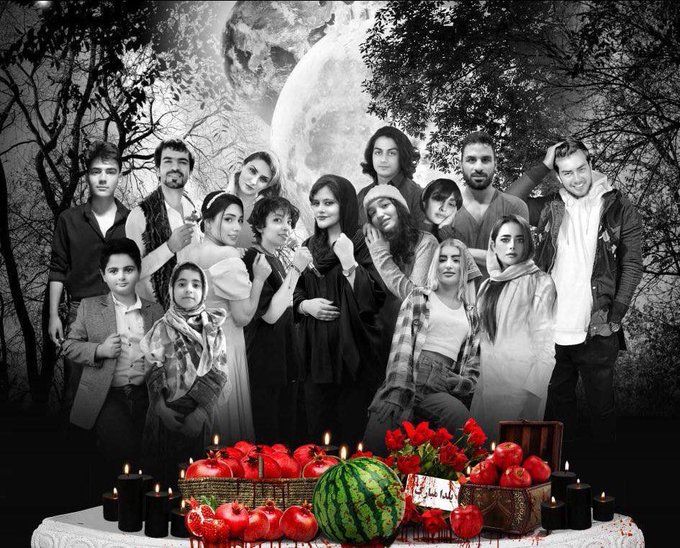 Despite heavy crackdown measures being implemented across the country, Wednesday marked the third day of a new campaign of protests against the regime.

December 21 marked the 98th day of anti-regime protests in Iran. The protests began after the heinous murder of Mahsa Amini, 22, in police custody. In response to the event, protests erupted in at least 282 cities. Over 750 people have been killed by the regime, tens of thousands have been injured, and over 30,000 have been detained. The People’s Mojahedin of Iran (PMOI/MEK) has released the names of 601 protesters who were killed.

Schoolchildren in Ahvaz, the capital of Khuzestan Province, took to the streets that morning to launch new protests, chanting “Death to the dictator!” in reference to regime Supreme Leader Ali Khamenei. Storeowners in the western Iranian city of Kamyaran continued their strike in solidarity with the nationwide uprising. 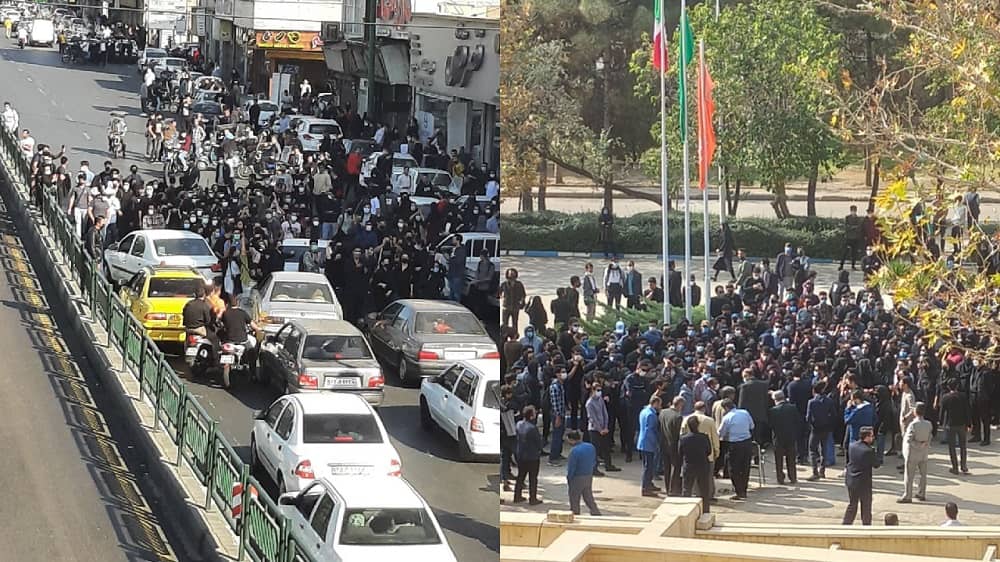 Protesters took to the streets in Tehran’s Amaniyeh district, chanting, “Guns and tanks are no longer effective, the mullahs must go.” Protesters chanted in the capital’s Enghelab street, “Khamenei is a murderer, his rule is illegitimate.”

The regime’s harsh crackdown measures continue to elicit international condemnation: “The situation of human rights in Iran is a top priority for the Netherlands,” said Dutch Foreign Minister Wopke Hoekstra. “We are committed bilaterally, as well as through the EU and the UN, to condemn the situation in Iran, work for justice, and see that sanctions are imposed on those responsible.”

“Sweden expresses its unequivocal support for the Fact-Finding Mission,” the Swedish Foreign Ministry said. “Accountability for the violence and violations of human rights in Iran remains critical.”

Moreover, Austrian lawmakers are supporting 183 Iranians who have been imprisoned and sentenced to death.”I’ve written to the Iranian government to express my concern about the sentencing, arrest, and detention of four female human rights defenders in apparent retaliation for their work advocating for women’s rights,” said Mery Lawlor, UN Special Rapporteur on Human Rights Defenders.

On Wednesday, December 21, Iranians from all walks of life observed Yalda Night, the longest night of the year. This night has become a nightmare for most Iranian families due to the regime’s mismanagement and financial failures, as they cannot afford an acceptable celebration. 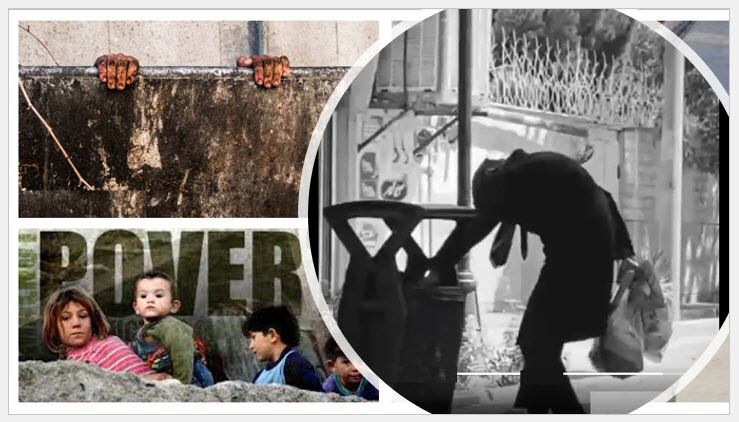 People had previously complained about the skyrocketing prices of sweets, fruits, nuts, and so on. This year, however, many families are mourning the loss of loved ones who died during the Iranian uprising.

“Yalda should be a joyous occasion for the Iranian people,” told US State Department spokesman Ned Price. “Instead, tonight we mourn with the many families who have lost loved ones as a result of the Iranian regime’s brutal crackdown on peaceful protesters.”

In the past, the fundamentalist regime vehemently prohibited citizens from celebrating Yalda Night, calling it a “superstition.” Instead, large banners have been placed in public places, encouraging families to gather and celebrate this night.

Nonetheless, citizens reject the regime’s propaganda and insist on protests continuing. Iranian opposition President-elect Maryam Rajavi of the National Council of Resistance of Iran (NCRI), linked the Yalda night to the Iranian people’s long history of suffering and grief, predicting that this suffering would end with the dawn of freedom as a result of the ongoing uprising and resistance. “There is light at the end of the tunnel.”