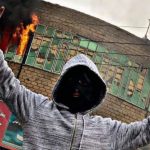 Written by Mohsen Aboutalebi on November 22, 2022. Posted in NEWS 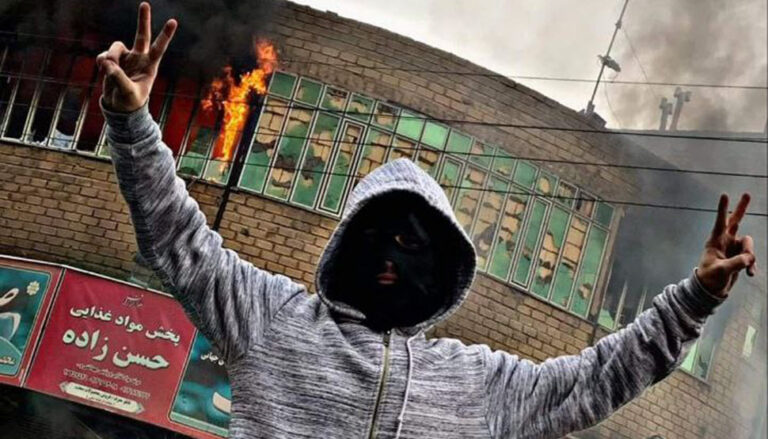 According to the latest reports protesters in at least 231 cities throughout Iran’s 31 provinces have taken to the streets for 65 days now seeking to overthrow the mullahs’ regime. Over 600 have been killed by regime security forces and at least 30,000 arrested, via sources affiliated to the Iranian opposition PMOI/MEK.

Iran’s nationwide uprising is marking its 65th day on Saturday as the country sees all gatherings quickly evolve into anti-regime protests. Today, protests have spread to at least 231 cities, and according to sources from the Iranian opposition People’s Mojahedin of Iran (PMOI/MEK), the regime’s forces have killed over 600 people and arrested over 30,000. The MEK has released the names of 466 protesters who were killed.

On Saturday, merchants across Iran went on strike in solidarity with the country’s nationwide uprising against the mullahs’ regime. Activists in Sistan & Baluchestan Province’s Zahedan and Iranshahr, as well as Sanandaj, Tabriz, Tehran, and Shahin Dej, were among the first to report and provide footage of such strikes.

A large crowd of locals attended the funeral ceremony of Kamal Ahmadpour, who was killed by the regime’s security forces on November 18 in the restive city of Mahabad. Protests against the regime continue in this city, and reports from Divandarreh in Kurdistan Province indicate that locals have set fire to the office of Khamenei’s local representative. Locals in Piranshahr staged protests and clashed with security forces. Local activists in Zahedan report that protesters are establishing control of their streets through roadblocks and fires.

Shiraz University students gathered outside the Kharazmi Library to protest the decision of authorities to send special anti-riot units to their campus. They were heard chanting “Freedom! Freedom! Freedom!” which has become a slogan for the ongoing Iranian revolution. At the same time, students in several cities, including Isfahan, Shiraz, Sanandaj, and Tabriz, held protest rallies. Security forces attacked students and opened fire at protest rallies in Sanandaj, escalating the situation. Security forces also cracked down on student rallies in Qods City, arresting several young people violently.

Protests and strikes in various provinces and cities across Iran continued throughout the day. Malekan, Chabahar, Marivan, Piranshahr, and Saqqez merchants joined national strikes against the regime.

Meanwhile, another wave of protests erupted in Shiraz, where a large crowd gathered for the funeral of Sajjad Ghaemi, another civilian killed by security forces. Protesters chanted anti-government slogans and demanded regime change. The regime once again demonstrated its aversion to protests by opening fire on the peaceful rally.

Iranian opposition President-elect Maryam Rajavi of the National Council of Resistance of Iran (NCRI), held an online conference with members of the United States House of Representatives, focusing on how the Iranian people and their organized resistance are seeking regime change in Iran, and what they expect from the international community.

“The Iranian regime considers the MEK as its main existential threat. The defining benchmark for relations with foreign countries particularly in Europe and the US is their position on the MEK. Shouldn’t a regime that has killed at least 57 children in the last two months, executed 30,000 political prisoners during the 1988 massacre, and killed more than 1,500 protesters in November 2019, be overthrown? No state should hesitate to recognize the regime’s overthrow by the Iranian people,” she emphasized.

Message to meeting at US House of Representatives:
I want to express the Iranian people’s shared desire in their continuous fight against the mullahs across the nation in past 2 months
They ask the world to recognize their struggle to topple the regime & their fight against IRGC. pic.twitter.com/oaQCIZAUHJ