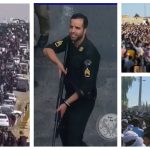 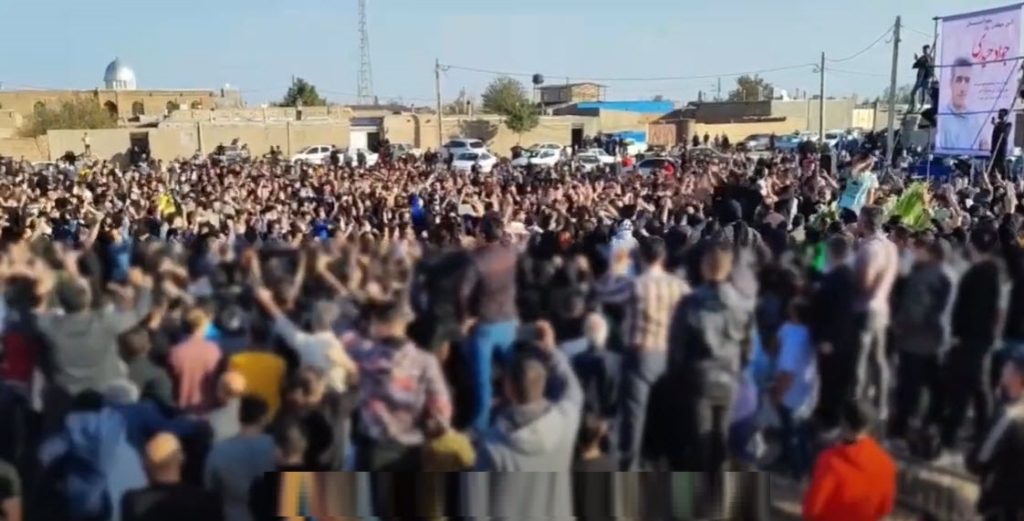 The official public session of the Majlis (parliament) on Sunday perfectly reflected Tehran’s fear of the MEK and the national uprising. Some 200 MPs staged an absurd protest demanding the “execution of rioters” and repeated their four-decade-long anti-MEK slogans.

The third month of the ongoing nationwide uprising in Iran is quickly approaching. The regime’s failure to put down what protesters call a “revolution,” despite increasing brutality on the part of security forces, attests to the fact that the uprising is well-organized and with a purpose. The low-key and methodical work of the Resistance Units affiliated with the main organized opposition, the People’s Mojahedin of Iran (PMOI/MEK), can be attributed in large part to the uniformity of the slogans, the protesters’ creative tactics, and their impressive defiance, as well as the uprising’s staying power.

This circus occurred two days after security forces opened fire on unarmed worshipers in Khash, Sistan, and Baluchistan provinces, for the second time in two months. Since the start of the protests, Tehran and its supporters have attempted to portray ethnic minorities as separatists. However, residents of the provinces of Sistan and Baluchistan or Kurdistan often chant phrases like “From Zahedan to Tehran, my life for Iran” or “From Kurdistan to Tehran, my life for Iran.”

Seeing their failure, regime MPs changed their slogan to “No to Albania, no to Germany, my life for Iran” on Sunday. They were, of course, referring to the MEK’s headquarters, Ashraf 3, near the Albanian capital, Tirana.

This reference evidenced the officials’ paranoia about the organized opposition, which they have spent tens of millions of dollars demonizing and portraying as a “fringe grouplet” with “little to no popular support.”Indeed, as protests continue and spread across Iran, more officials recognize the growing trend of young people approaching the MEK and its vast and expanding network of “Resistance Units” within Iran. 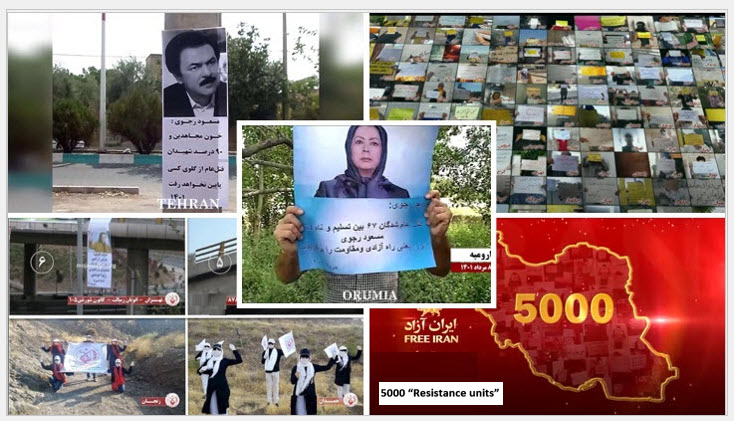 “Indeed, as protests continue and spread across Iran, more officials recognize the growing trend of young people approaching the MEK and its vast and expanding network of “Resistance Units” within Iran.

“Yesterday, one of my friends told me something which left me in pain. He said he met one of these rioters on the streets and asked him whether he hated the Islamic Republic more or the hypocrites (the pejorative term the regime uses to refer to the MEK). The guy responded to my friend, ‘first of all, their name is not the hypocrites. It’s called the Mujahedin-e Khalq. Secondly, what have they done?” On November 5, the state-run Ofogh TV quoted Hossein Sazvar, a state-affiliated propagandist.

Ali Khamenei’s representative in Alborz province, Mohammad-Hossein Hosseini Hamedani, asserted: “The rioters’ case is completely different. They should be dealt with firmly, as they have disrupted society. They are engaging in the same norm-breaking behavior that the MEK did in the 1980s. We never forgive nor forget the MEK.”His comments come just days after courageous Iranians clashed with the regime’s heavily armed security forces in Karaj, Alborz province.

Iran state-run TV: Regime propagandist Hossein Sazvar: One of my friends said he had asked a protester who did he hate the most, the Islamic Republic or the hypocrites (meaning the MEK)?" His reply: "First of all, not the hypocrites, but the MEK. Secondly, what have they done?" pic.twitter.com/Ha0kSE1OaS

As the uprising continues, Iranians are following the lead of the Resistance Units in confronting the regime. The international community should provide concrete support to the uprising. The international community should recognize the Iranian people’s right to self-defense and resistance to the brutal religious fascism that rules Iran. This is the first and most concrete demonstration of solidarity with Iranians. 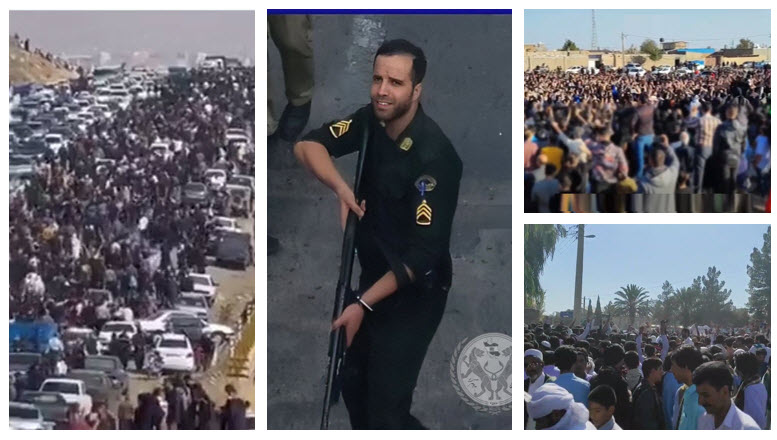 The regime is understandably terrified of its organized opposition. Authorities are haunted by their nightmare of being overthrown, having failed to quell protests or change the course of events.