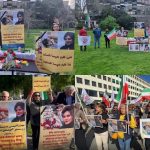 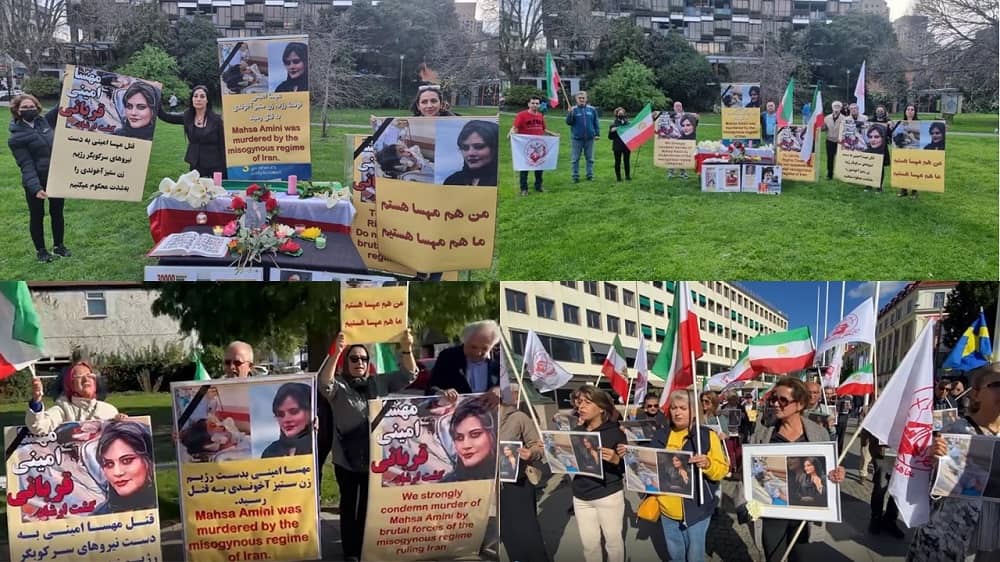 People are rising up in support of freedom and regime change, and they are venting their rage and frustration on the mullahs.

Kurdish media have reported 43 women, 24 children, and adolescents under 18 wounded during the uprisings.

Three young men were killed, and 221 people were injured. Furthermore, 250 Kurdish citizens have been detained in 14 cities. 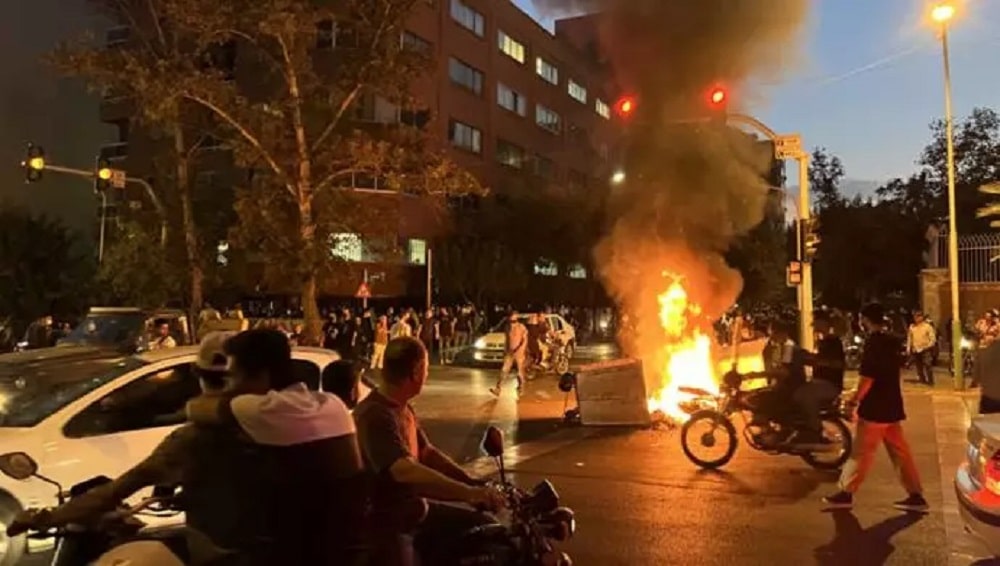 Women were fearlessly at the forefront of all protests, taking part in all acts of defiance, leading chants, and even confronting security forces by hurling stones or flipping their cars over and torching their motorcycles. Their voices can be heard clearly, screaming anti-regime slogans or confronting Morality Police agents.

In every city, the most common slogans were “Death to the dictator,” “Death to Khamenei,” and “I will kill whoever killed my sister!”

According to videos shared on social media by Iranian protesters, the protests that began with the unjustified murder of Mahsa Amini quickly grew into a litany of grievances, calling for the end of the so-called Islamic Republic of the mullahs.

The merchants’ strike in the Tehran Bazaar was one of the most significant developments of the fifth day of protests. They joined the shop owners’ protest strike in Iranian Kurdistan, which began on September 19. During the 1979 Revolution, the strike by Tehran Bazaar merchants had a significant impact on the regime.

“People are rising up for freedom all across #Iran, in the capital, and from West to East, and North to South. In Tehran, the cries of “Khamenei will be overthrown this month,” and “the regime is the main target” have shaken the pillars of the mullahs’ regime,” the National Council of Resistance of Iran (NCRI) President-elect Maryam Rajavi tweeted.

“The brave Iranian women and youths stand firm, demonstrating that the people of #Iran will not remain silent and are determined to overthrow the mullahs’ evil regime,” read another tweet.

More than 100 have laid down their lives for freedom in the nationwide uprising in #Iran. They symbolize the Iranian nation’s will to overthrow religious dictatorship and establish the people’s sovereignty. #IranProtests pic.twitter.com/GN5lrNM7SG