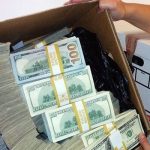 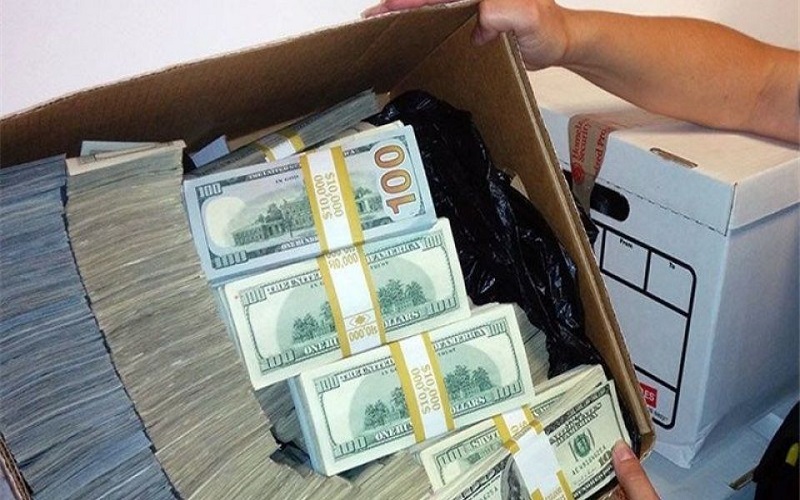 “The chief of the headquarters for combating goods and currency smuggling, Ali Moeidi Khorramabadi, previously stated that ‘$12.5 billion of such goods are sold in the country each year.

In recent decades, regime officials have claimed that they would combat goods smuggling, but the number of goods smuggled into the country has never been significantly reduced, and there has always been suspicion that gangs and main branches involved in the smuggling of goods are related to many senior regime officials.

In January 2019, the regime’s former president, Mahmoud Ahmadinejad, ironically referred to members of the Islamic Revolutionary Guard Corps (IRGC) as “the smuggling brotherhood.” Smuggling goods has become an essential component of the regime’s foreign trade activities. In the winter of 2021, the regime’s parliament’s Research Center reported 42 frauds in import, export, transit, and other commercial procedures, which significantly increased the price of these goods in the country and left the Iranian people facing many shortages and difficulties. 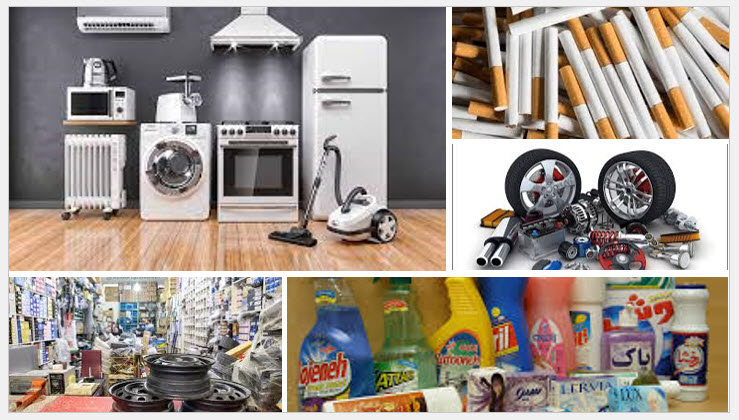 Automobile parts, household appliances, tobacco, cosmetics, and clothing account for “more than 80%” of the goods smuggled into Iran by the regime’s “mafia.

Highlighting the country’s disastrous smuggling situation, members of the Iran Textile and Apparel Production and Export Union wrote a letter to the regime’s anti-trafficking headquarters, parts of which were posted on the regime’s official website for the state Radio and TV (IRIB).

According to the letter, “Despite the efforts made to fight against clothing and textile smuggling since 2017, due to the lack of permanency in the implementation of the initial phase of the plan to combat clothing smuggling at the supply level, which included certain foreign clothing brands, we are witnessing the rapid return of smuggling to the supply level and the influx of stock clothing in the market. In such a way, according to field observations, in the last months of 2021 and the New year’s market, the volume of smuggled clothes in the market has greatly increased.” 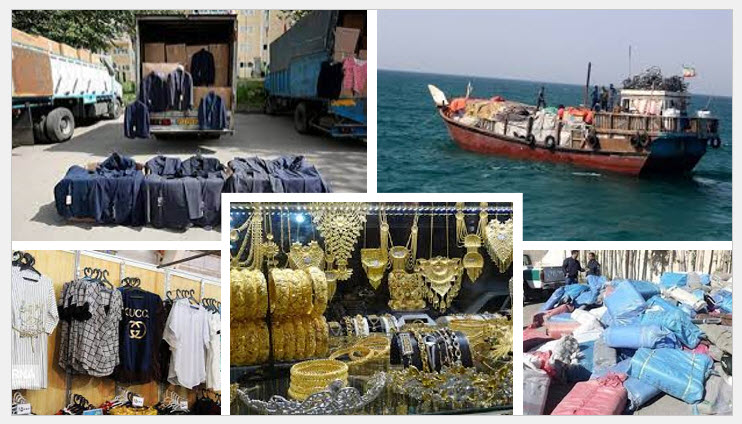 Because the regime’s structure, both legislative and executive, is unsuitable for combating smuggling, the circulars, orders, and plans that are approved and communicated in this regard serve only to counter public opinion.

A report on the process of preventing such goods and currency smuggling was prepared by the Iranian parliament’s research and investigation board in 2017, and it revealed that only 1% of the cases reviewed by the regime’s courts resulted in a decision, with the remaining cases being closed without a decision. This is primarily due to the fact that the IRGC and many other regimes’ institutions involved in this business will never allow their corruption to be exposed.