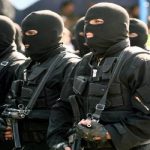 Written by Esmail Mohades on August 29, 2022. Posted in NEWS 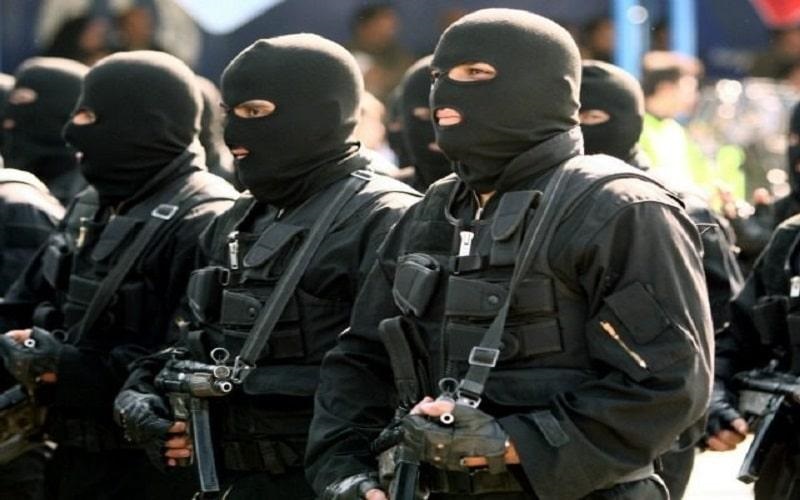 On August 10, the US Department of Justice unveiled its case against Shahram Poursafi, an agent of the Iranian Revolutionary Guards who had extensive conversations with a trusted FBI informant regarding assassination attempts on former US national security adviser John Bolton and former US Secretary of State Mike Pompeo.

The activities of Poursafi in this regard go back to at least October 2021 and are typical of more general terrorist trends that have emerged from the Iranian regime in recent years. The entire Iranian regime has been all too eager to use the death of the terrorist IRGC Quds Force commander Qassem Soleimani as justification for violence against its foreign foes, as openly acknowledged numerous times in the past. Tehran views these actions as part of its “strategic depth” in the international community.

Ebrahim Raisi, who oversaw the judiciary at the time, openly threatened those enemies with “harsh retribution” around the time of the first anniversary of the drone strike, claiming that terrorist front groups all over the world would be ready to carry out orders to assassinate Bolton, Pompeo, and others.

Because it highlights the fact that terrorism is a core component of the Iranian regime’s identity, the rhetoric surrounding Soleimani’s death is particularly intriguing. The loss of the Quds Force leader sparked a unique crisis for the ruling regime, which has attempted to address it by promoting even more of the terrorism for which he was notorious while also escalating the suppression of domestic dissent. 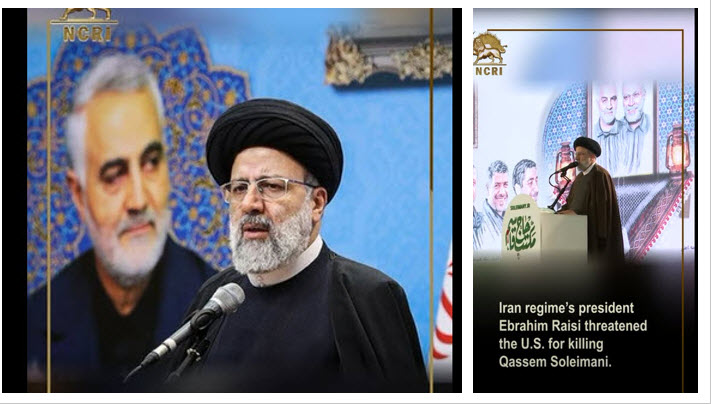 Raisi’s presidency has failed to accomplish its further objectives of silencing dissent and resolving the regime’s crises, despite the fact that that expectation has been confirmed by a recent increase in execution rates, media censorship, and a number of terrorist threats.

Both trends have been accelerated by Raisi’s presidency, as many of the regime’s detractors had predicted when he was chosen for the position in June 2021. Former British parliamentary speaker John Bercow recently stated in a video message to the National Council of Resistance of Iran (NCRI) that “The dictators thought that putting the genocidal thug Ebrahim Raisi in would stabilize matters, would keep the population under control, would arrogate power to the center and secure [the regime’s] base. What they didn’t reckon with is the opposition of the population. Raisi has spawned mass protests, protests every week.”

Sadly, the initial response of the US State Department to information regarding the Poursafi case does not give rise to much confidence. Even though an official statement warned of dire consequences for any attack, it appeared to simply gloss over the underlying threats, effectively inviting the Iranian regime to keep making threats and planning attacks in the knowledge that it will enjoy complete impunity until Western law enforcement fails to stop an act of Iranian terrorism.

Fmr. UK parliament speaker John Bercow: "You are the most formidable campaigners for #democratic change that I have encountered in 35 years engagement in public life and your supporters elsewhere in the world."#Westand4FreeIran
Excerpts of speech:https://t.co/Q0IKhhi6KO

The international community cannot afford to undervalue the threat posed by Tehran’s escalating nefarious activities. The willingness of the regime to shed blood in support of its own objectives has been demonstrated throughout history to be unconstrained.