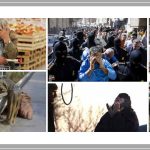 Written by Mohsen Aboutalebi on August 18, 2022. Posted in NEWS 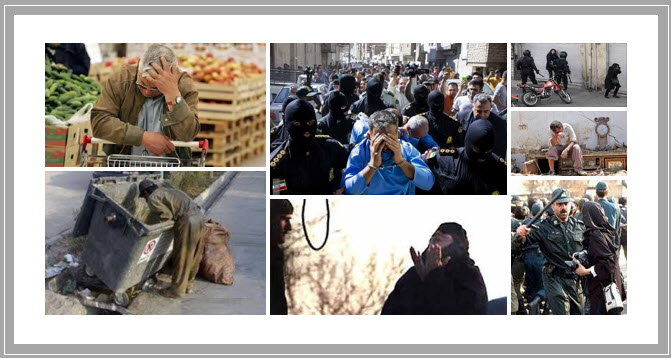 Let’s summarize the statements made by officials of the regime and economists about Iran’s extreme poverty, which is spreading despair throughout the nation, to come to a comprehensive conclusion about this reality.

The supreme leader of the Iranian regime, Ali Khamenei, recently asserted in the state-run Kayhan daily, the regime’s mouthpiece, that the enemy’s proxies in the media must be dealt with because they are causing society’s desperation and confusion. Contrarily, the reality is that the regime, through its repressive policies toward the Iranian people and its unbridled high prices for all goods, the 12 million rial poverty line, the rise in executions, and other measures, is pumping desperation and confusion into society.

One of the regime’s economic experts, Farshad Momeni, claimed that “the population of those living below the poverty line has doubled.” According to the welfare deputy of the regime’s Ministry of Labor and Social Welfare, “it has been estimated that until the end of this year, the population of the people living below the poverty line will increase up to thirty million due to the increase of the prices, the non-proportionate of the wages, and the unemployment of two million people due to the pandemic.”

Morad Rahdadi, a different member of the regime’s economic team, stated: “The proper wage for a family of four or the poverty line must be at least twelve million rials. If we look at the population as a whole, you can see that roughly 70% of people live below the relative poverty line. 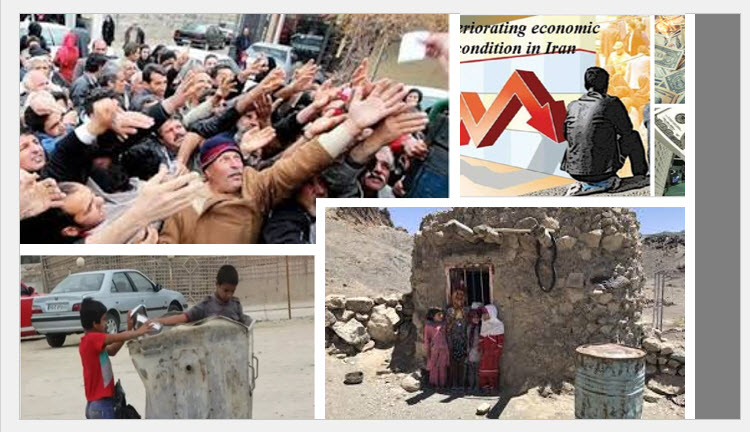 The proper wage for a family of four or the poverty line must be at least twelve million rials. If we look at the population as a whole, you can see that roughly 70% of people live below the relative poverty line.

Ebrahim Neko, a member of parliament, concluded by saying, “I believe that ninety percent of the people in Iran are engaged with poverty in different kinds. Even those who have an income of more than twelve million rials. But they are tasting poverty variously.”

The poverty line was approximately ten million rials a year ago, but thanks to the regime’s new “Resistance economy,” it is now twelve million rials. As a result, nearly thirty million people are currently living in complete poverty, and 90% of the population is experiencing difficulties with their means of subsistence.