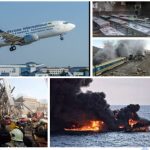 Iran: No one has been convicted for the regime’s created disasters

The collapse of the Metropol tower in Abadan on May 22, was one of the worst disasters brought on by the corruption of the Iranian regime. Numerous people were hurt, and dozens of people died. The names of the victims and the number of casualties have not been released by the regime, but many unofficial estimates place the death toll at over 300, the majority of whom were workers.

This incident exposed Iran’s dire situation of unrest and dilapidated structures. The Hazrat-e Rasul hospital was to be closed by the end of July, according to a report published in yesterday’s issue of the state-run newspaper Asr-e Iran. He claimed that this hospital, like many others across the nation, is unsafe and that incidents like the collapse of the Metropol are likely to occur frequently.

As is customary in all corruption cases under the regime, interior minister Ahmad Vahidi has now declared that the Metropol collapse case has been closed.

Ahmad Vahidi stated on Tuesday, June 21, that the Metropol’s work had concluded and was not a pressing concern, per the state-run Sharq newspaper. As a result, the case was finished. 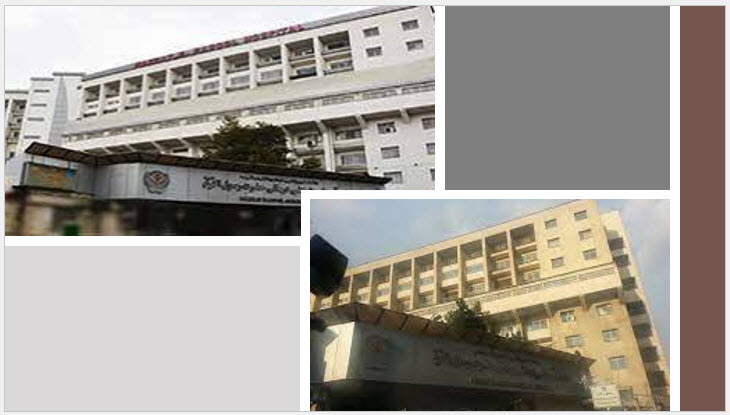 The Hazrat-e Rasul hospital was to be closed by the end of July, according to a report published in yesterday’s issue of the state-run newspaper Asr-e Iran.

Finally, he stated that the report of violations would be presented to the committee in charge of investigating these cases, and that its dimensions would be clarified and reported. However, if history is of any indication, this will never occur because the majority of the regime’s corruption cases are currently gathering dust on the regime’s shelves.

The institution controlled by the interior minister of the regime was violated, which led to the tragedy. Numerous people died. Significant losses were experienced by the populace, and the regime did nothing but speak.

Why the regime and local authorities did not evacuate the building even though they were aware of its danger is still up for debate with the public. People are still unsure of what corrupt motives caused this disaster and how the owner of the building was supported by the dominant criminal factions. 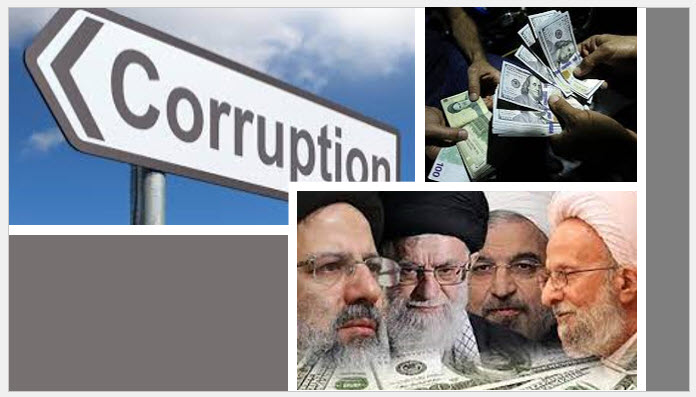 People are still unsure of what corrupt motives caused this disaster and how the owner of the building was supported by the dominant criminal factions.

Everyone rejected the regime’s claim that Abdol Baqi, the Metropol owner, had passed away. The families of the deceased have no doubt that, similar to previous disasters, those responsible for this one will not be held accountable.

The fact is that the Metropol is not a case. It is a history of chained corruption. 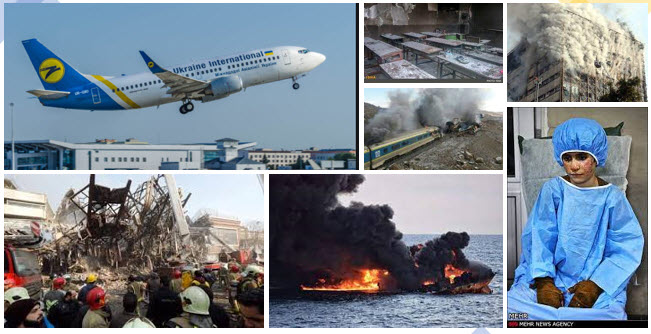 The families of the victims are still looking for justice in a great number of other cases that regime officials closed without anyone being held accountable.