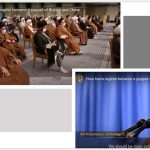 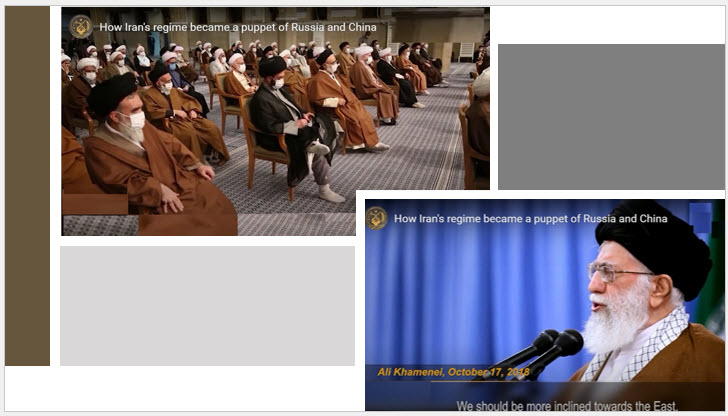 Khamenei said, according to state-run media. “The government is the one that has been addressed.”

Ali Khamenei, Iran’s supreme leader, suggested some actions to improve the country’s disastrous economy during a meeting with members of the Iranian regime’s parliament. “The composition of the budget is still not corrected,”

“The 2022 budget was presented without much change in the budgeting system and like previous years,” the state-run daily Afkar News wrote on December 22, 2021. This is a budget that has major flaws and is incompatible with upstream legislation.”

The budget is based on oil and gas exports, with any shortfall covered by borrowing from the central bank and fiat money. It was discovered in the 2022 budget that more than half of the budget was in deficit, with a general budget deficit of close to 300 trillion rials, which was supposed to be supplemented by revenues from the sale of oil and government bonds and companies.

Khamenei warned the regime’s parliament at the time not to add to the budget deficit by increasing expenditures for which no revenue is available. However, there are numerous examples of wasteful expenditures in which the traces of Khamenei and the Iranian parliament can be seen.

“The conduct of the 2022 Budget Consolidation Commission made it clear that not only is it futile to expect efficiency when the legislature and the executive branch are unified, but the budgeting process is merely a list of expenditures (mostly current expenditures) with no long-term development perspective, regardless of the possibility of their realization,” Hassan Khoshpour, a former senior director of the Planning and Budget Organization, said. 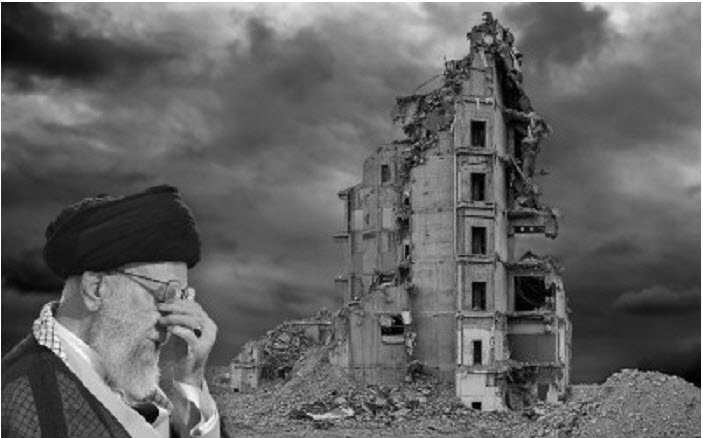 Hassan Khoshpour, a former senior director of the Planning and Budget Organization, said.
It has recently become clear that the regime’s budget circular made empty promises and that there is no budget plan in place.

It has recently become clear that the regime’s budget circular made empty promises and that there is no budget plan in place. The budget program has been converted into a traditional budget program under Khamenei’s supervision, which fails to support any progress or the country’s basic needs, instead of giving officials carte blanche to engage in even more corruption.

A recent decision by the regime’s Parliamentary Integration Commission, which increased housing and marriage deposit loans and allocated 440 trillion rials to the housing sector, is an example of this. It also forced banks to provide 200 trillion rials in employment funds and implemented ineffective and harmful programs.

These actions were carried out in full knowledge of Khamenei and in coordination with the government and parliament. The Iranian people are being crushed by the growth of liquidity and inflation caused by such harmful programs, which has now reached 40 to 50 percent. This is the real reason for the increase in more and people suffering from starvation.

Why is Khamenei scheduled to speak about the budget this month when the regime has yet to draft a budget bill and have it reviewed in parliament? Following the recent wave of protests over high prices and starvation, it appears that Khamenei is keen to warn officials to ‘steal’ less. Regardless of his intentions, it is far too late to try to correct the situation because none of them have the power to make a difference.