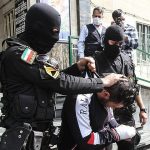 Police brutality in Iran is fuelling public opposition to the regime 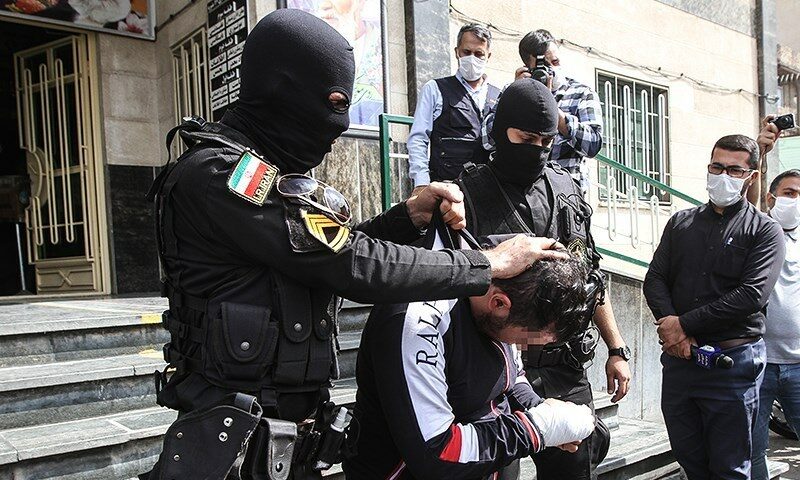 No matter how bad the economy is in the rest of the country, the regime has dozens of covert and overt security organizations with billion-dollar budgets.

Since the Iranian people overthrew the monarchy in 1979, the clerical regime has made it a point to preserve the main elements of the oppressive forces from Pahlavi’s secret police, the SAVAK. The clerics trained a new generation of repressive and intelligence organizations using the experienced cadres. Unlike any other security force in the free world, Iran’s police force is primarily charged with safeguarding the state, not the people. Iranians can never trust a fair judicial system to investigate, much less hold officers accountable, who use their badges for personal gain. Rather, this has become one of the primary motivators for people to join the ranks and stand out from the rest of the population who is struggling to make ends meet.

Fear, a natural human instinct for self-preservation, has been exploited by the Iranian regime as it uses terror to force regional rivals into submission. Political dissidents are not the only ones who are harassed and tortured. The state continues to intimidate small-scale offenders, usually those who have committed theft for survival, in order to instill fear and intimidation throughout society, effectively killing any daring soul who wishes to dissent.

The regime’s systemic harassment machine targets women in particular. Since the ruling clerics have used the Islamic faith to theorize and cover up their desire for power, they have systematically passed laws based on medieval traditions, with women bearing the brunt of the consequences. Forty years of clerical rule has also resulted in the emergence of an entire gender that is vehemently opposed to the regime.

Security forces have become fearful of their actions after some of these sadist officers and soldiers were punished by the locals, as they are aware of the repercussions that could occur if they are caught on camera.

During uprisings, when insecurity becomes a national problem for the regime, officials at the highest levels of the government, including the Supreme Leader, convene “a meeting” with a large crowd of supporters to call for a crackdown and demonstrate that the move has popular support. The Revolutionary Guards and its foreign legion, the Quds Force, support the riot police and the paramilitary Basij in the face of such incidents. Because many members of the IRGC-QF are foreigners, they show no mercy to those they are supposed to smash or kill.

Shiraz, south-central #Iran
Municipality agents attacked a local orchard owner, hitting his head to a stone and causing him to go unconscious.#43YearsOfMisery pic.twitter.com/S9vAwKi9bd

When it comes to law enforcement in Iran, terms like “rotten apples” or even “rogue elements” aren’t exaggerations; they’re outright lies or, worse, state-funded propaganda. In a system designed to protect a dictatorship’s security, there are no good actors. Even a friendly gesture or polite demeanor is meant to legitimize the most corrupt and oppressive when it comes to preserving tyrannical rule.

As Iranians across the country continue to use their phones and cameras to document the brutality perpetrated by their oppressors, awareness of the situation grows, as does anger and outrage. The quality of Iranian footage does not compare to that of the Ukrainian resistance, but that does not mean Iranian lives are unimportant. Whether the international community chooses to sit on the sidelines and watch or takes action, the amount of bloodshed in Iran’s streets will increase or decrease, but it will not change the brutal regime’s fate: overthrow.

A woman is violently arrested in #Iran by security forces.
Watch as police manhandle her and practically pull off her shirt as they try to arrest her for "improper attire".
The date of the video is not known. #43YearsOfMisery pic.twitter.com/KtJSeLrxNn