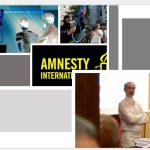 Written by Mohsen Aboutalebi on May 13, 2022. Posted in NEWS 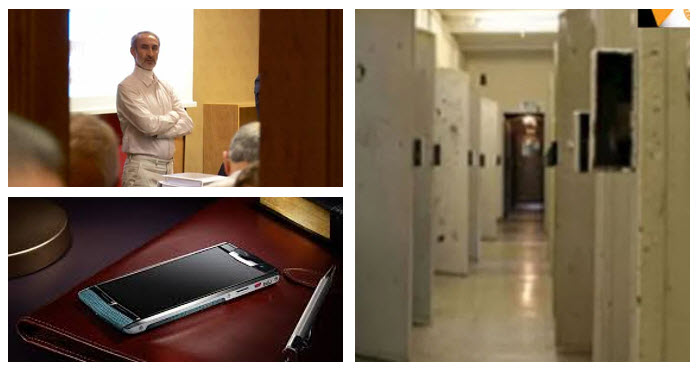 Noury, who has been on trial in Stockholm district court since 2021, is the first regime official to stand trial for the massacre, and prosecutors have requested a life sentence for him.

One must first analyze the speeches and comments of Iranian officials in order to gain an understanding of the Iranian regime’s true behavior and culture. Hamid Noury, a former Iranian prison official, was charged with war crimes in a landmark trial in Sweden over the last nine months for his role in the purge of political prisoners, primarily members of the People’s Mojahedin of Iran (PMOI/MEK), during the summer of 1988.

Noury was the assistant to the deputy prosecutor of Gohardasht prison, near Tehran, at the time of the incident, according to prosecutors, survivors, and family members of the victims’ testimonies. During the massacre, one of his main responsibilities was to lead the victims to the execution chamber.

The rude comments made by Hamid Noury, his family, and regime officials during his trial have received little attention.

“If I want to talk about human rights violations, there are so many that I don’t know where to start,” Noury’s daughter said in an interview with Press TV, a regime-run English TV channel. Human rights have been completely ignored. When my father came here on the invitation of a family, he was arrested in the most dreadful circumstances.”

“They humiliated him,” she added. He was under a lot of psychological stress when he was arrested. My father was going through a particularly trying period.” 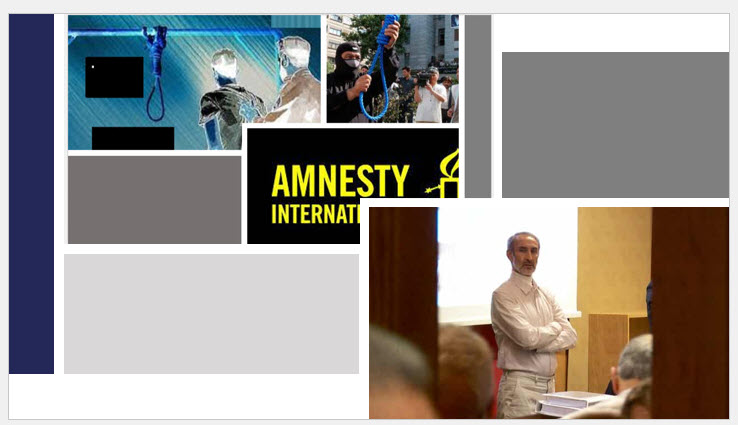 During the massacre, one of his main responsibilities was to lead the victims to the execution chamber.

His family members have claimed in other interviews that the Swedish prison authorities refused to allow him to consult ophthalmologists. The ridiculousness of these claims becomes transparent when a simple search about ‘Sweden’s prison or rehabilitation system’ is made on the internet. Sweden, in fact, has one of the world’s most unique systems, and the country is known for its human rights values and principles.

Kazem Gharibabadi, the regime’s Secretary of the Human Rights Headquarters and Deputy Chief of Staff for International Affairs made the dubious claim that Noury’s arrest in Sweden could be considered a case of enforced disappearance until his family was informed of his detention.

“Violent treatment during detention and disrespect for human dignity, violation of the 1963 Vienna Convention, and keeping the Iranian embassy and his family in the dark about his whereabouts to exert psychological pressure and prevent family visits are just some of the inhumane acts against a person who has been arrested on the basis of false and fabricated allegations,” Gharibabadi said. 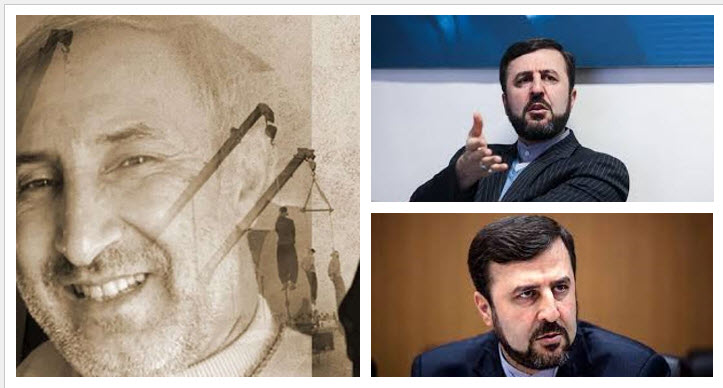 Kazem Gharibabadi, the regime’s Secretary of the Human Rights Headquarters made the dubious claim that Noury’s arrest in Sweden could be considered a case of enforced disappearance until his family was informed of his detention.

“The denial of his right to defend himself in court and the lack of access to a lawyer is another proof that this court is a show that was set up with politically biased goals and did not observe the basic principles of judicial justice,” he added.

The question now is how many of these claims are being monitored by the regime in its prisons, which former inmates and survivors of the regime’s atrocities describe as “hell on earth.”

The impact of such claims can be exaggerated in the regime’s official speeches. This is how the regime devalues the meaning of words by reversing the truth.