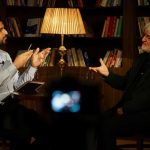 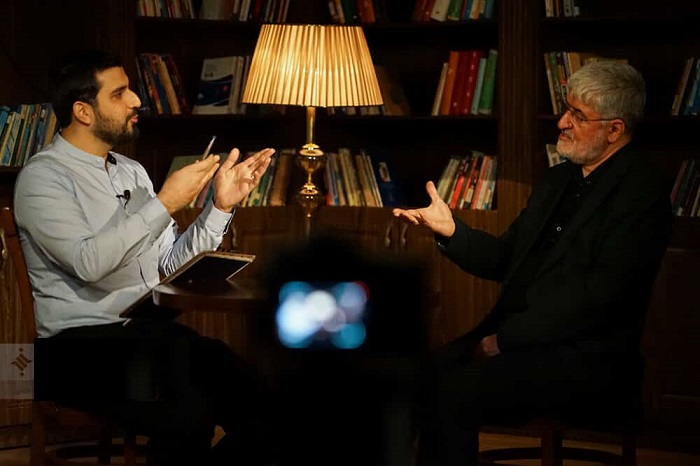 Ali Mottahari, the son of an Ayatollah and a former deputy speaker of the parliament (Majlis), made a startling revelation in an interview with Iscanews while enjoying a level of impunity.

Ali Mottahari, “Our goal from the beginning, when we started with nuclear activity, was to build a bomb and strengthen our deterrence powers,” Motahari said. “However, we were unable to maintain confidentiality because confidential reports were leaked by the hypocrites’ group.”

The People’s Mojahedin of Iran (PMOI/MEK) is referred to as the “hypocrites” by the regime.” A country that wants to use nuclear peacefully never starts with (uranium) enrichment; instead, it builds a reactor first and then goes into the enrichment field,” he added. “But starting to enrich directly creates the suspicion that we want to build a bomb. It would be very deterrent if we could build and test bombs in secret, as Pakistan does. Other countries take notice of nuclear power, so I believe we should have ended what we started.”

“In the past, we have tried to secure some guarantees so that Americans can’t break their promises, but we didn’t have the power to do so,” the former MP added, expressing pessimism about the current nuclear talks in Vienna. It’s the same as it is now. If we are to reach an agreement, we must ensure that Americans are bound by it. Americans would not have been able to undermine everything so easily in the early days of the Joint Comprehensive Plan of Action (JCPOA) when it was being finalized and its implementation began if it had been treated properly and if we had allowed all European and American companies to come to invest.”

“The missile test that was conducted two or three days after the JCPOA was signed, was also one of the behaviors that had a negative message for the implementation of the JCPOA,” Motahari said, testifying that Tehran was in violation of UN Security Council Resolution 2231. 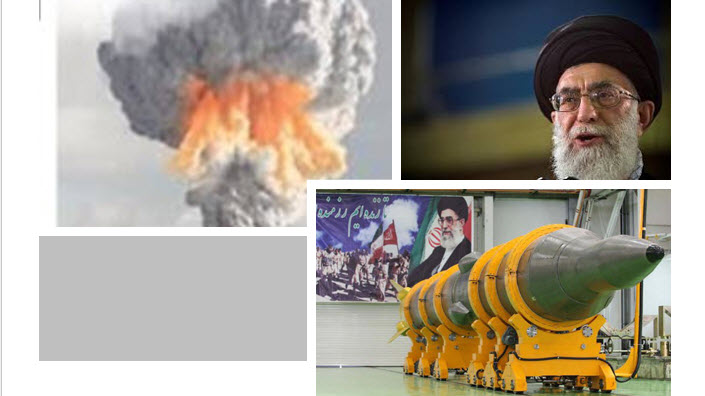 Ali Mottahari, “Our goal from the beginning, when we started with nuclear activity, was to build a bomb and strengthen our deterrence powers.

“The reality is that Iran cannot advance without foreign investment,” the former deputy speaker of the parliament said, slamming other Iranian officials’ rhetoric about a “resistant economy” and “being sanctions-proof.” It is incorrect to say that we are unconcerned about the JCPOA. Statements like ‘we don’t care about sanctions and will avoid them at all costs are just slogans, and the cost is paid by ordinary people.”

“The presence of Iranian contractors in Syria was the right thing to do,” Mottahari said of the regime’s regional ambitions. If we hadn’t interfered in Syria, Hezbollah would have been restricted, and there would have been a high probability that a government in Syria would be able to tie Hezbollah’s hands. In Lebanon, we will never stop supporting Hezbollah.” 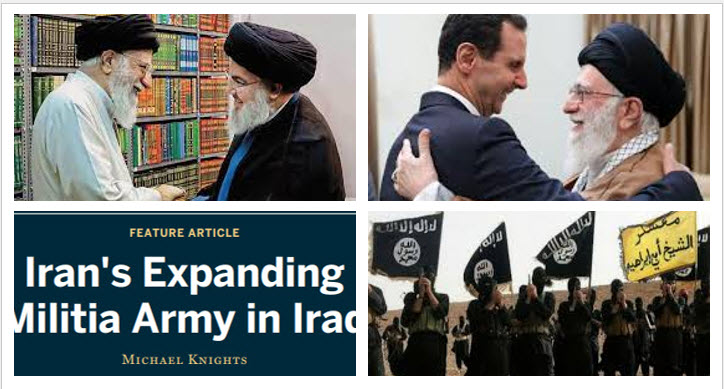 Despite the fact that the statements covered a wide range of domestic and international hot topics, they caused a stir in state media and were quickly denied by the Iranian regime’s Atomic Energy Agency Organization.