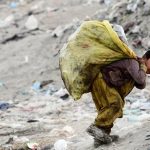 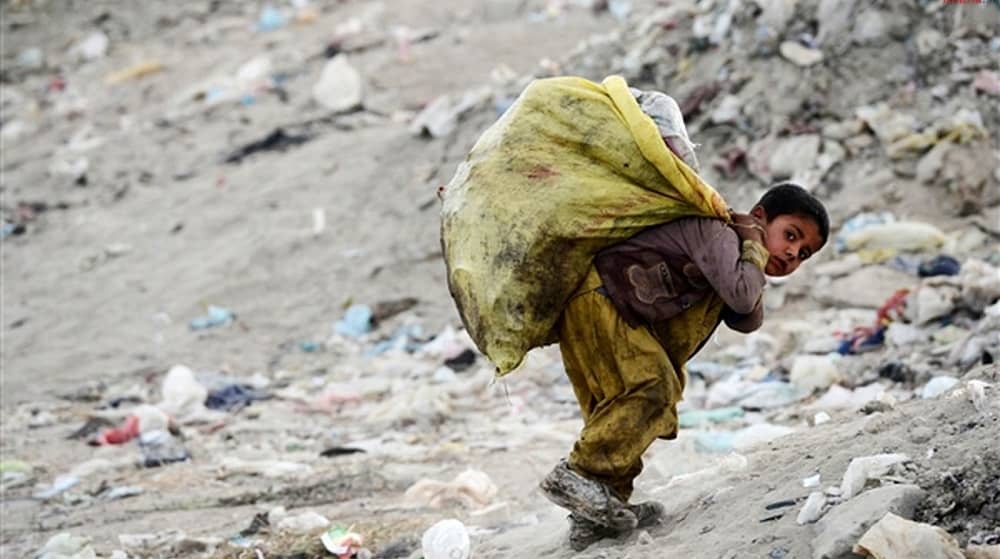 People are dealing with despair on a daily basis. Officials in the Raisi administration, unable to deny this stark reality, are blaming Hassan Rouhani’s previous cabinet.

“The $144.6 billion liquidity that we received from the previous administration is the reason for the current inflation rates,” said Bahador Jahromi, a spokesman for the Raisi cabinet, on Tuesday.Apart from the regime’s internal strife and the Raisi cabinet’s attempt to absolve itself of blame for the country’s dire circumstances, Jahromi’s remarks shed light on Iran’s dire economic situation, which has no end in sight.If we take the Raisi cabinet spokesman’s words at face value, it means that Iran’s liquidity has increased by $22.6 billion in the last nine months alone. When compared to the total amount of liquidity in Iran in 1981, this represents a 2,400-fold increase.

These staggering figures indicate that the country is on the verge of total economic collapse and the destruction of production lines, resulting in increased poverty and inequity. Iran’s middle class is rapidly vanishing, and many families are joining the country’s increasingly impoverished population, which is now estimated to be at least 60%.

November 3 – Tehran, #Iran
A young man is seen searching in trash, most likely for something to sell. More than 60 million people are living in poverty across the country.#41YearsOfMisery pic.twitter.com/jsjJpeo4Od

The reason for such a phenomenon, which has not been seen in Iran in over a century, is daily price increases, particularly in basic food items. This includes meat, poultry, dairy products, rice, and bread, all of which are becoming prohibitively expensive for millions of Iranians. Iranian rice has increased by nearly 125 percent in the last year, eggs by 97 percent, various beans by more than 100 percent, and peas by 147 percent, according to the regime’s own media outlets.

“Don’t be surprised if you see a Pride vehicle costing 10 billion rials when you wake up tomorrow morning.” Anything is possible in today’s volatile markets,”

This is shocking, to say the least, coming from an IRGC-linked newspaper, and it’s just the tip of the iceberg when it comes to Iran’s disastrous economic situation under the mullahs’ rule. 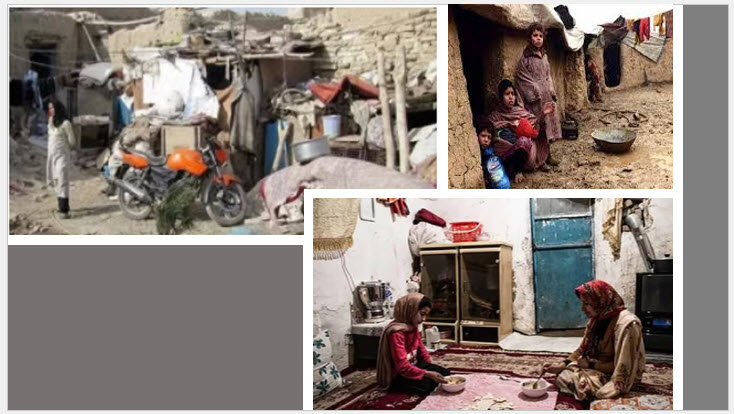 according to an article published on April 19 in the Javan daily, a publication linked to the regime’s Revolutionary Guards (IRGC). “There is no light at the end of this tunnel.”

Raisi and his inner circle are frantically attempting to blame Rouhani for the country’s dire economic situation. Throughout the mullahs’ 43-year rule, this has been a recurring cycle, with each new president blaming his predecessors for his failures.

No regime official, however, can deny that the current state of affairs is damning evidence that Khamenei’s plan to install Raisi as his regime’s president failed miserably. In the weeks and months leading up to the election in June, Khamenei repeatedly stated that the country’s problems could be solved by a “young and Hezbollah Government.” 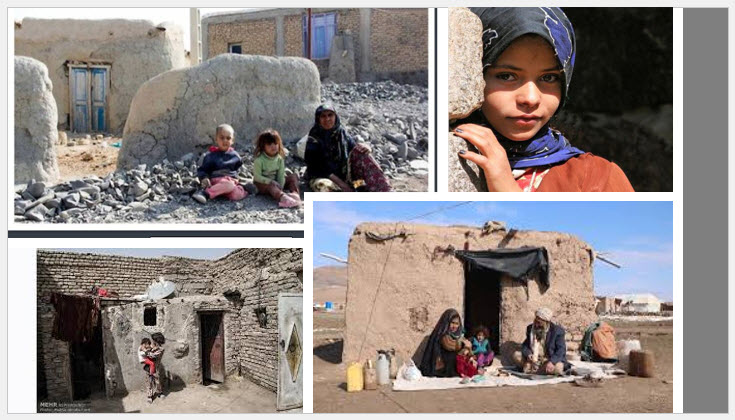 No regime official, however, can deny that the current state of affairs is damning evidence that Khamenei’s plan to install Raisi as his regime’s president failed miserably.