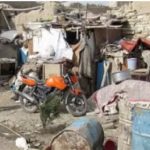 Iran: Raisi’s Absurd Subsidies are worth less than a Bucket of Yoghurt 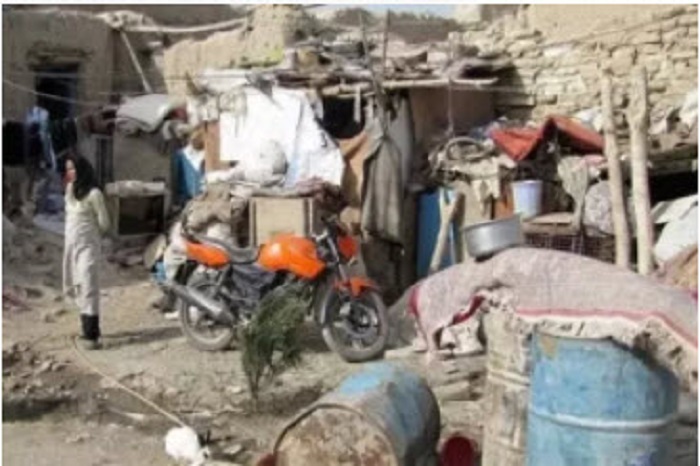 Except for the regime’s officials, poverty is so widespread in Iran that almost everyone lives on or near the poverty line.

“I will not say what I’ve received.” This is Ebrahim Raisi, the president of the Iranian regime, responding to a reporter’s question about the country’s economic situation. Just a brief look at Iran’s miserable economic situation reveals the true extent of the destruction that has been caused. What Raisi did not dare to say is that when he became president, he inherited an economy devoid of infrastructure. Except for the regime’s officials, poverty is so widespread in Iran that almost everyone lives on or near the poverty line.

The real value of the subsidy is one of the signs of this critical situation. “The value of the 450,000 rials of subsidy yesterday has now reached 70 rials,” Raisi said in revealing the subsidy rate. The massive inflation and staggering liquidity that have resulted from the regime’s corrupt economy have never been matched by this subsidy.

“While the first 2022 subsidy is deposited into the account of the head of the household, many recipients have serious objections to the amount of the subsidy,” the state-run daily Tejarat News wrote on the subject. As some members of the audience have pointed out, these subsidy rates do not even cover the cost of yogurt. Due to the dramatic increase in the price of many commodities, the public regards the current subsidy as a sham and even worthless.”

“We do not want high subsidies,” this daily added, expressing its dissatisfaction. Keep inflation under control. We are, by God, being pushed below the poverty line. Even a bucket of yogurt cannot be purchased with these tokens, which we refer to as a subsidy. You’re making fun of us all. And you keep making empty promises every day. According to Tejarat News’ analysis, a kilo of yogurt costs more than 500,000 rials. What is the point of this amount of subsidy when a kilo of low-quality rice costs over 400,000 rials? Even if three people pooled their subsidies, they would be unable to purchase chicken.” 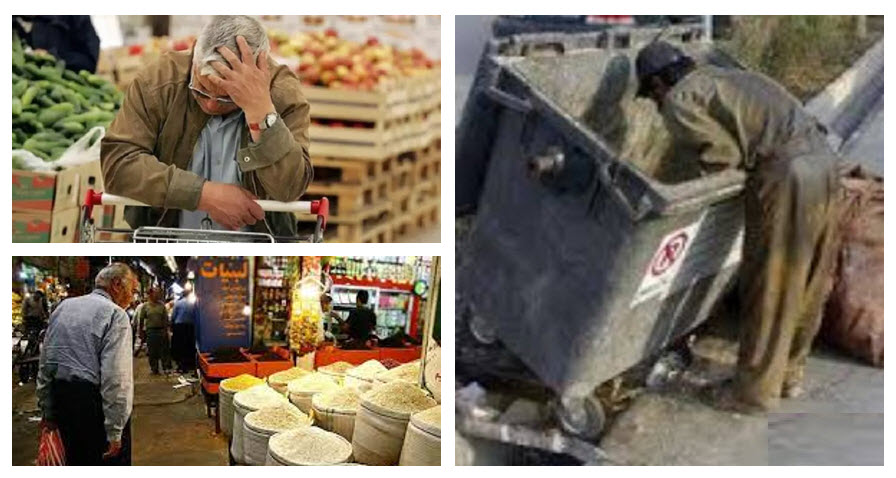 What is the point of this amount of subsidy when a kilo of low-quality rice costs over 400,000 rials? Even if three people pooled their subsidies, they would be unable to purchase chicken.

Everyone in Iran blames the country’s deteriorating economic situation on the depreciation of the national currency, skyrocketing inflation, monetary-based growth, staggering liquidity, GDP decline, and a decade of negative economic growth.

The regime’s president, on the other hand, is acting innocent. “Any salary increase we give will not work in practice if the value of the national currency does not rise,” Raisi admitted.

Raisi’s remarks were challenged by the regime’s media on April 1. “This statement of the President while examining previous years’ inflation and its application on cash subsidies shows that subsidy has decreased even more, and a subsidy of 455,000 rials in 2010 is now worth about 43,000 rials,” the Eghtesad Online website wrote.