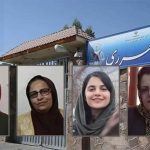 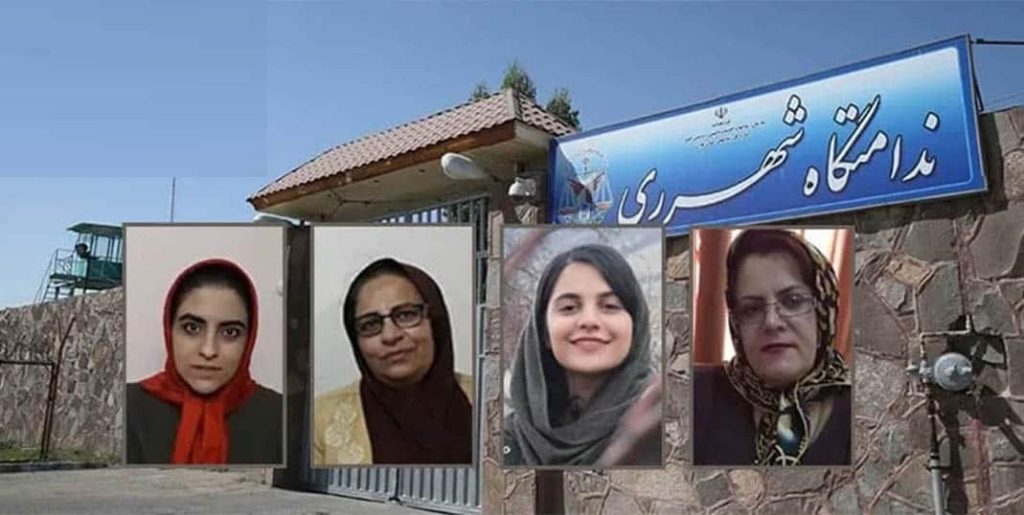 Leyla Mirghafari, a women’s rights activist, brought this up in an interview with Radio Farda on March 11. Mirghafari complains in her interview about the paucity of media attention given to female political prisoners, particularly those associated with the People’s Mojahedin of Iran.

The persecution of women by the Iranian regime is well-known. Thousands of Iranian women have been executed by the misogynous administration in Tehran, and its operatives have physically and psychologically tortured many more, as well as harassed women on the streets. Many media agencies outside Iran have been unusually selective in their coverage of the suffering of female political detainees.

“I think we should consider the MEK prisoners more than supporters of the monarchy. Zahra Safaie, Marzieh Farsi, Prastoo Moeini, and Forough Taghipour shared my cell. They received death threats and were harassed in prison. But, because they are MEK sympathizers, I haven’t seen much mention of their plight in the media,” she said.

“One’s political orientation is a key factor for mainstream media to give [the prisoner] appropriate coverage, and this is very damaging,” she added. For years, the Iranian regime has used every weapon at its disposal to denigrate and sway public opinion against its major opposition, the MEK. The regime’s state media has been attempting to delegitimize the MEK in order to discourage people from joining its ranks. The lack of media attention given to MEK detainees permits Tehran to continue its atrocities against the group’s dungeon inmates.

In February 2020, Zahra Safaie, Marzieh Farsi, Prastoo Moeini, and Forough Taghipour were detained. Moini was a computer science student when she was born in the year 2000. She is the daughter of Zahra Safai. In the 1980s, Ms. Safai was imprisoned for more than eight years on charges of assisting the MEK. Hasan Ali Safaie’s father, Hasan Ali Safaie, was hanged in the notorious Evin prison in 1981 on suspicions of helping the MEK. 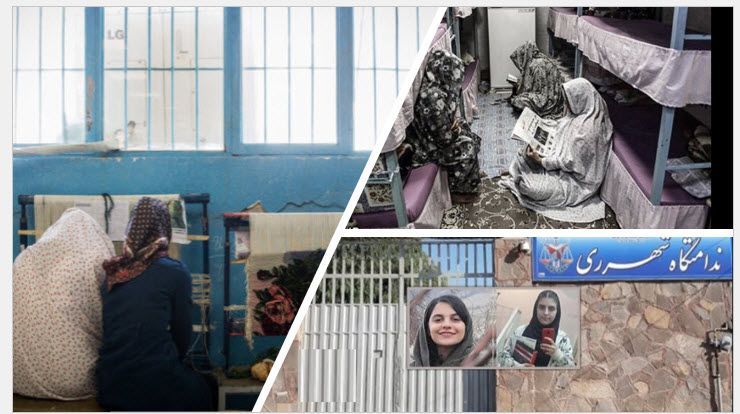 Moini and her mother, Zahra Safaie, have been charged by the regime with “collusion to act against the country’s security by communicating with the Mojahedin and pursuing their goals,” “participating in MEK meetings with her mother,” “spreading propaganda against the system by writing slogans and reading statements and letters,” “installing banners in public places,” and “disturbing the public at the MEK’s behest.”

Forough Taghipour, 28, is also accused of “collusion with the MEK” and “operating against the security of the state.” In 2020, Taghipour and her mother, Nasim Jabari, were arrested. They’ve been accused of being “members” of the MEK. Both have been given a five-year term.

In Qarchak jail, Zahra Safaei, Parastoo Mo’ini, and Forough Taghipour are serving eight, six, and five-year terms, respectively. According to reports from Iran, jail authorities hired henchmen to assault the inmates by pouring boiling water on them. Another political prisoner, Marzieh Farsi, was arrested in 2020 and has been held without charge. She has been tortured in various ways, both psychologically and physically. 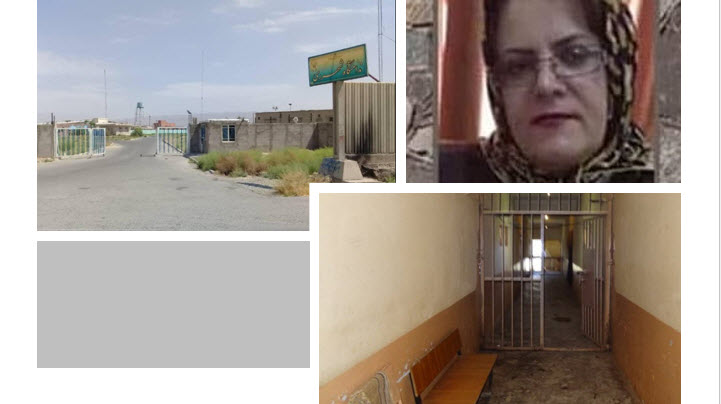 Another political prisoner, Marzieh Farsi, was arrested in 2020 and has been held without charge. She has been tortured in various ways, both psychologically and physically.

In July 2021, Moini’s interrogator said, “The situation may be the same as in 1988,” referring to the summary execution of nearly 30,000 MEK followers in the summer of 1988. “Even if we let you live,” he added, “we would do something that you wish you were hanged for.”

The four female inmates were condemned to an extra 60 months in prison by Tehran’s Revolutionary Court in November 2021. Because the four political prisoners sent out a letter in June asking for a boycott of the regime’s phony presidential election, the authorities at Qarchak Prison made up a new case for them. However, the rising strain on these detainees was not well covered by the media. By refusing to report the dreadful conditions in which the MEK’s female detainees are held, Tehran’s governing theocracy can harass or murder them, as it has threatened and attempted. 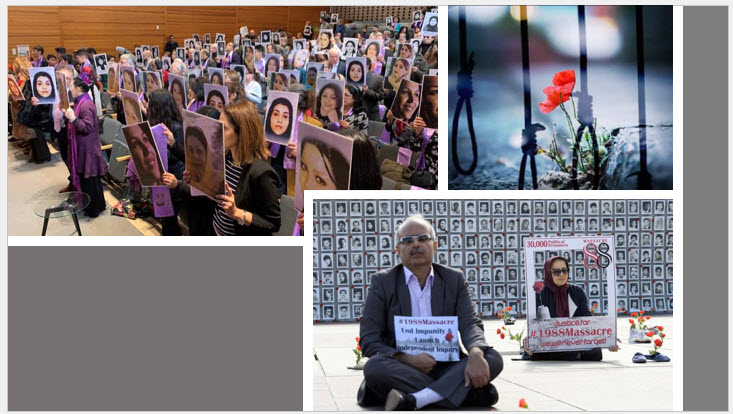 International Women’s Day was commemorated on March 8. This day emphasizes the international community’s responsibility to condemn systematic violence against women, notably in Iran, where a misogynous state is in power. The world media should report on the MEK’s female detainees and appropriately echo their voices in doing so.