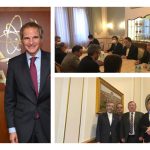 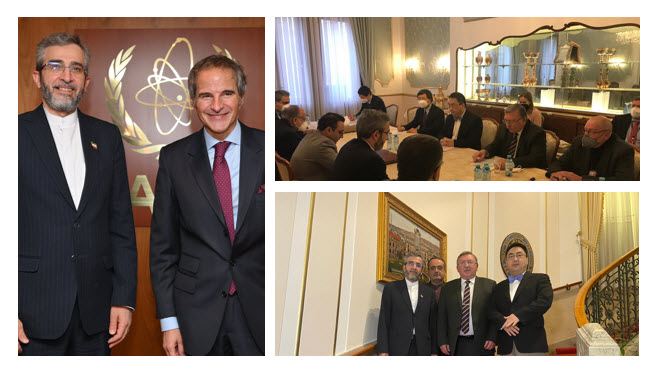 (NCRI) and (PMOI / MEK Iran): What it cannot ignore or dismiss is the circumstances in the country, particularly rising inflation and the public’s demands, which are expressed in protests that are expected to intensify in the wake of this news.

Since the new administration in the United States took office and began working, the Iranian leadership has put two requirements on the table to ensure that the Joint Comprehensive Plan of Action (JCPOA) negotiations continue: First, all sanctions connected to the regime’s nuclear case, human rights violations, and arms embargo must be lifted. Second, the negotiating partners, particularly the US government, must ensure that the JCPOA is not canceled by the next US administration.

The regime’s oil sales can save the mullahs economy

“We have provided two texts on the issue of lifting sanctions and nuclear,” Hussein Amir Abdollahian, the regime’s foreign minister, told UN Secretary-General Antonio Guterres. On December 15, the state-run news agency IRNA said, “These texts follow the JCPOA, and we have not made any demands beyond the JCPOA.”

The authorities then agreed to allow the IAEA to install new surveillance cameras at the Karaj nuclear facility. Following this, the regime government announced that the budget for 2022 had been set, despite the fact that no sanctions would be lifted. And it said that the remaining sanctions, particularly those that restrict the regime’s oil sales, can save the country’s dying economy from a catastrophic collapse. And they went on to say that in 2021, they saw an increase of 8% in economic growth. 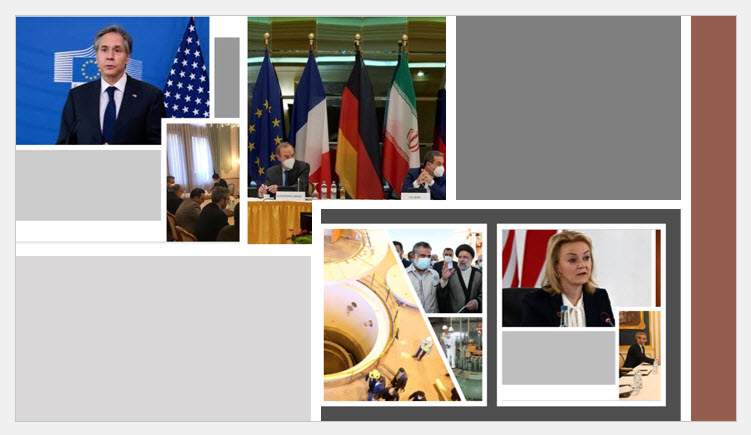 (PMOI / MEK Iran) and (NCRI): Meanwhile, the Iranian regime has continued to ramp up its nuclear activities, greatly outpacing some of its previous successes before the adoption of the Joint Comprehensive Plan of Action or JCPOA.

Mullahs said no need for sanctions to be lifted

The question now is, if the regime was able to generate an economic boom in 2021 and has no need for sanctions to be lifted, why did it accept that sanctions unrelated to its nuclear case remain in place and accept the IAEA’s new monitoring cameras? The truth is that economic suffocation is the only explanation. More importantly, the regime is concerned about the implications of such a crisis, namely, popular unrest. The regime’s media and officials are not exaggerating when they talk about the ‘People’s trust’ being lost and warning each other about countrywide protests.”

The 13th administration was forced to pursue nuclear negotiations,” the state-run daily Arman wrote on December 18 in an article titled “the people living is tied to the JCPOA,” and “this administration is also taking steps in the same direction as the previous administration, and all it hopes is that by a new opening in the JCPOA, it can solve the problems of the people.” Because “on the whole, the sanctions have stifled any economic movement in the country.” 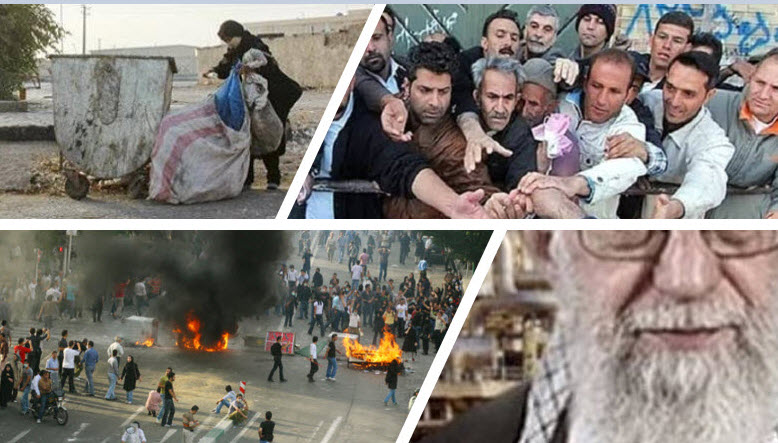 (PMOI / MEK Iran) and (NCRI): The regime will put itself on a collision path with the international community, putting additional economic pressure on Iran’s people who no longer have anything to lose.

Mullahs the only choice is to request negotiations

(PMOI / MEK Iran) and (NCRI): The deepening crisis in Iran and the lack of capabilities to deal with the social and economical crisis is mullah’s illusion.

On December 18, the state-run daily Jahan-e Sanat reported on the installation of security cameras at the Karaj site:

“We saw that both Kamalvandi and Islami, despite previously claiming that the Karaj site is exempt from UN inspections because it does not conduct nuclear work, have caved into the agency’s pressure and allowed the agency’s experts to come in and install their cameras.”

“Of course, it was the right thing to do, because otherwise, the IAEA’s Board of Governors would have issued a resolution against us, and our case would have gone to the Security Council, which would be difficult.” 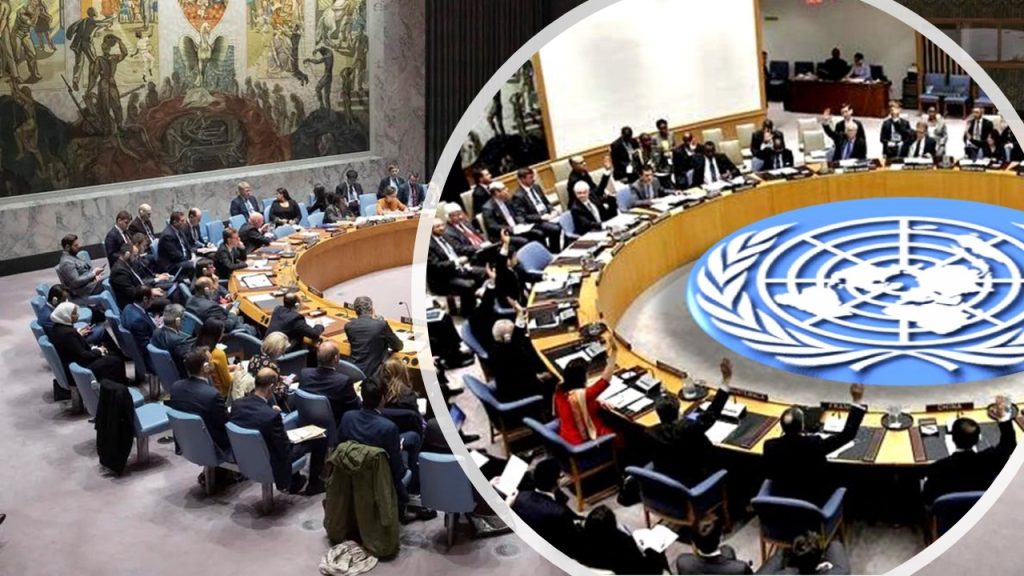 (NCRI) and (PMOI / MEK Iran): despite previously claiming that the Karaj site is exempt from UN inspections because it does not conduct nuclear work, have caved into the agency’s pressure and allowed the agency’s experts to come in and install their cameras.”