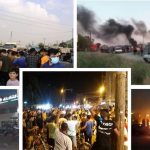 Written by Mohsen Aboutalebi on July 30, 2021. Posted in NEWS 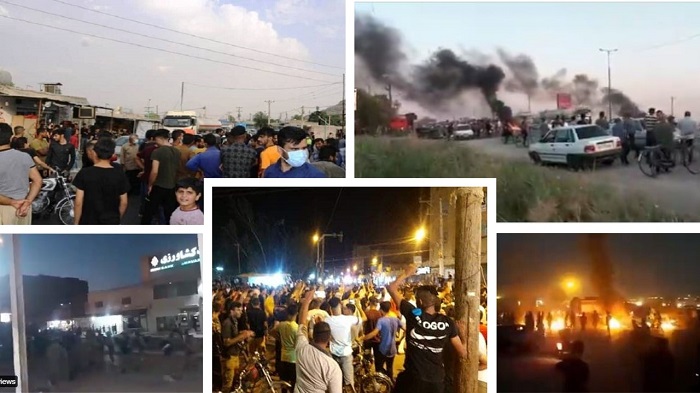 (PMOI / MEK Iran) and (NCRI): As protests in Khuzestan grow in intensity and spread across Iran.

On July 15, a new round of protests in Khuzestan province erupted in response to water shortages. Protests started shifting, with many demanding a regime change and chanting slogans like “death to the dictator.”

The Iranian dictatorship retaliated by firing on the crowds

The Iranian dictatorship retaliated by firing on the crowds. The names of 12 martyrs of the Khuzestan uprising and other cities that rose to support Khuzestan were released by the People’s Mujahedin of Iran (PMOI / MEK Iran),

As protests in Khuzestan grow in intensity and spread across Iran, the regime steps up its repressive methods to crush the unrest. However, state-run media has recently acknowledged that greater repression will only increase people’s hatred.

Confront the people with the police

Officials who “create new crises with their approach to current crises,” according to the state-run Jahan-e Sanat daily, were warned on July 25.

“The result of such behavior is to confront the people with the system and the police, and they consider this as an immediate solution. Experience shows that officials would not solve water and livelihood crisis this way,” wrote Jahan-e Sanat. 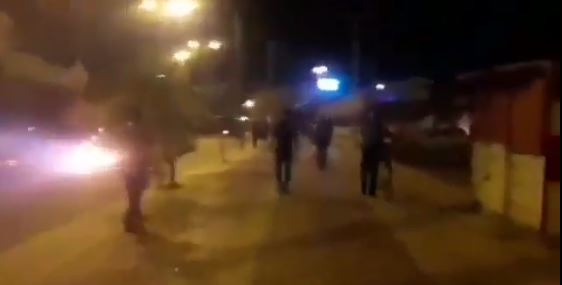 Moreover, a number of international groups have urged for an end to human rights violations in Iran.

Amnesty International issued a statement on July 23 asserting that “Iran’s security forces have used unlawful force, including live ammunition and birdshot, to crush mostly peaceful protests across the southern province of Khuzestan.”

“Using live ammunition against unarmed protesters posing no imminent threat to life is a horrifying violation of the authorities’ obligation to protect human life. Protesters in Iran who take to the streets to voice legitimate economic and political grievances face a barrage of gunfire, tear gas, and arrests,” according to Diana Eltahawy, Deputy Director for the Middle East and North Africa.

“Iran’s authorities have a harrowing track record of using unlawful lethal force,” Ms. Eltahawy said. The current events in Khuzestan have disturbing shades of the events of November 2019, when security forces killed hundreds of demonstrators and bystanders without being held accountable.

It is critical to put an end to impunity in order to avert more bloodshed.”

Human rights crimes by the dictatorship

The international community has so far declined to launch an investigation into the events of 1988. This failure has provided the dictatorship with a sense of impunity, as the perpetrators of the 1988 massacre have been promoted to top positions.

The recent election of Ebrahim Raisi as president, one of the major perpetrators of the 1988 massacre, is a sign of the regime’s chronic impunity. Amnesty International Secretary General Agnès Callamard said that Raisi’s election “is a grim reminder that impunity reigns supreme in Iran.”

If this impunity continues, it will undoubtedly have a devastating effect on the Iranian people’s lives. The international community should hold the regime accountable for the latest violations of human rights in Khuzestan as well as the slaughter in 1988. This will surely put an end to the regime’s continuous human rights crimes.